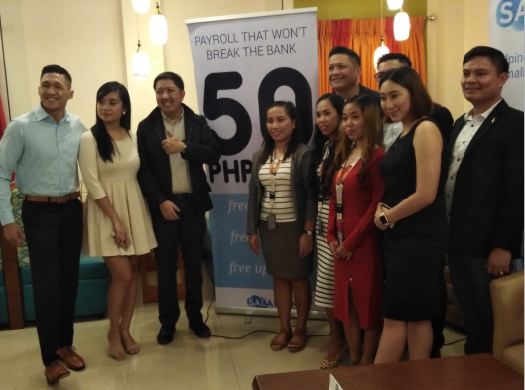 There’s a reason why people fear technology taking over jobs—they are starting to think. In a world of self-driving cars, caregiving robots, and even automated…

A tricycle driver, tagged in the murder of two sisters whose bodies were found in a vacant lot in Barangay Langub, Talomo District last week,…

Timesman | Applying for a US visa?

I dropped by the historic Manila Bay at Roxas Boulevard across the hotel where I was billeted early morning before my final day in the city to personally observe the ongoing rehabilitation and cleaning of the area.

Laudable as it is, it would still be better for the city to have a comprehensive and conducive transport system