WATCH| UM Health and Safety Protocols.The University of Mindanao adheres to the guidelines set by the Inter Agency Task Force (IATF) on emerging infectious diseases, as well as directives of the local government of Davao City. We ask those who will enter our facilities and campuses to observe the following health and safety protocols of the university.For more information on the health and safety protocols of our university, please visit our webiste at www.umindanao.edu.ph .Stay safe, Ga!

Posted by University Of Mindanao(Official Page) on Sunday, August 16, 2020 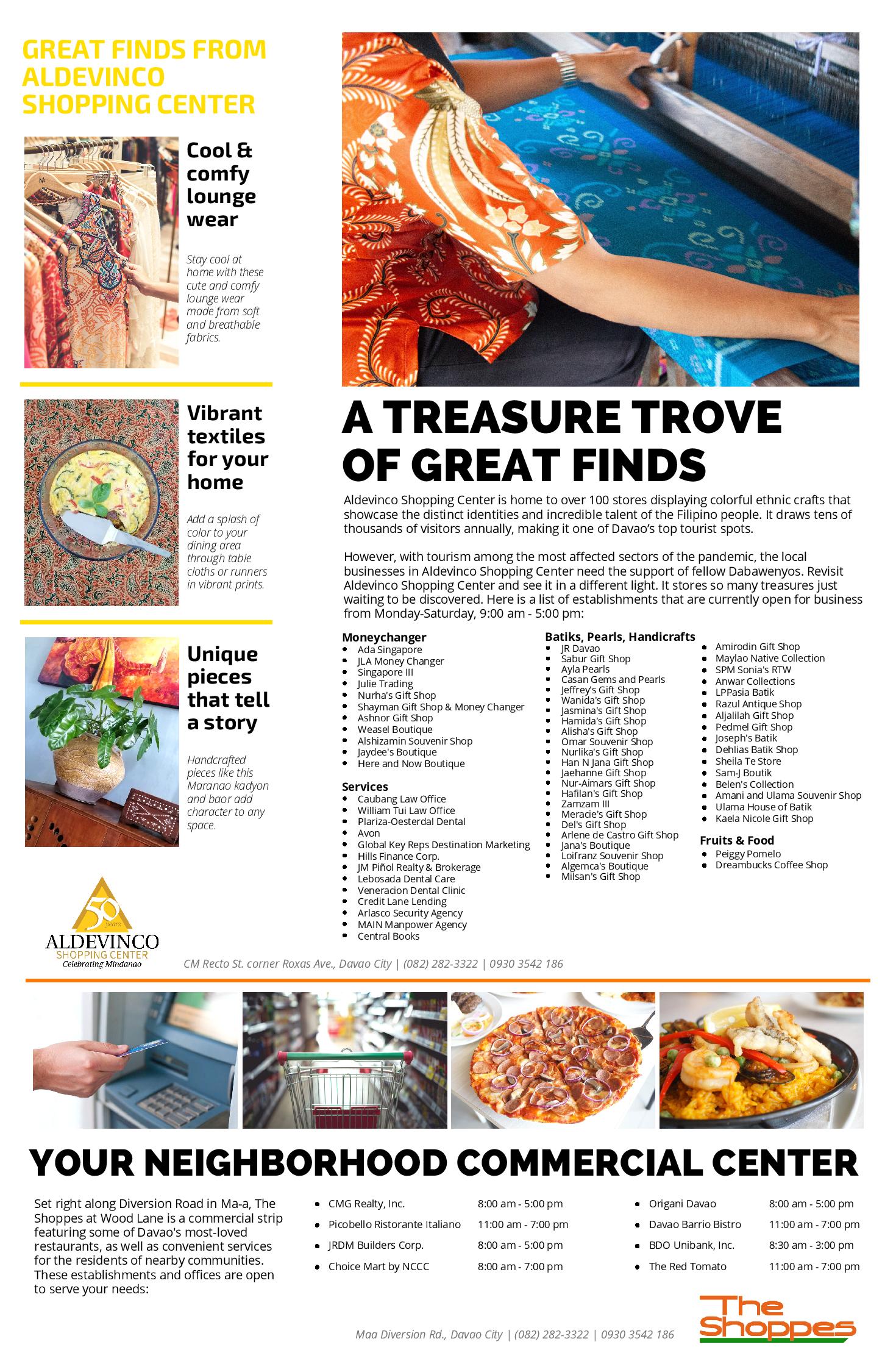 Here is one very welcome reminder that has been issued lately by a government executive based in Davao City.  And this reminder is the one coming from Mindanao Development Authority…

Today, residents of areas identified in the Bangsamoro Organic Law will go to their respective precincts to participate in the plebiscite that will decide whether they become part of the…

Power surplus to be used up in five years

The power surplus of Mindanao is expected to be exhausted in the next three to five years owing to the massive construction activities in key cities of the island, representatives…

Five high-powered firearms and four landmines were recovered by the soldiers of the 67th Infantry Battalion in Sitio Bitangon, Barangay Aliwagwag, Cateel, Davao Oriental around 3 a.m. of Jan. 20, 2019.

One alleged drug pusher was killed while two others were arrested around 3 a.m. yesterday in Digos City.

Councilor Maria Belen Acosta hoped that the proposed drone ordinance will be passed by legislators before the conduct of the Palarong Pambansa in May this year.

Two drug suspects are facing a charge after they were arrested in separate operations in Sto. Tomas and Carmen, Davao del Norte on Jan. 17. 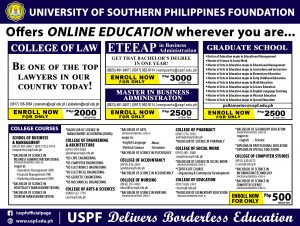