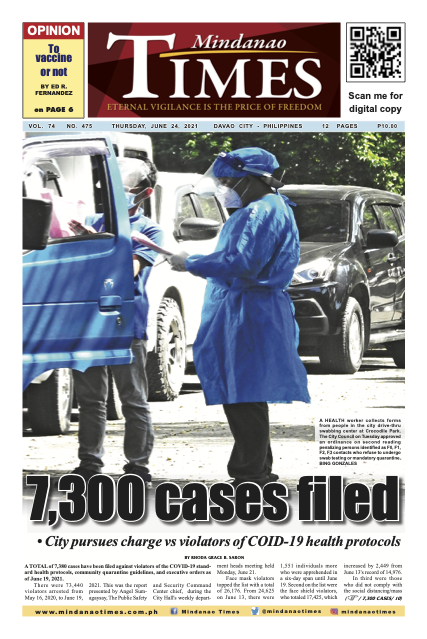 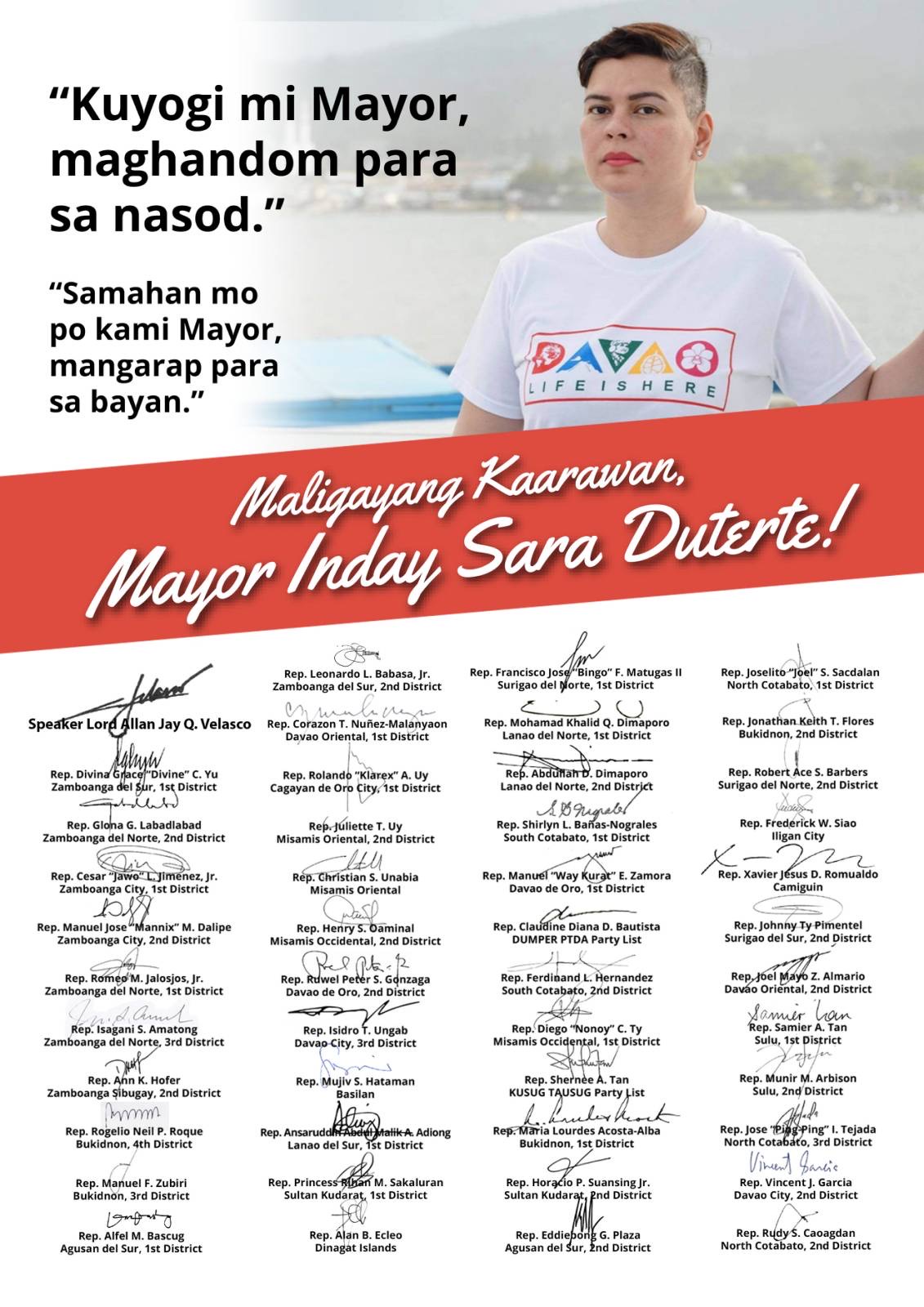 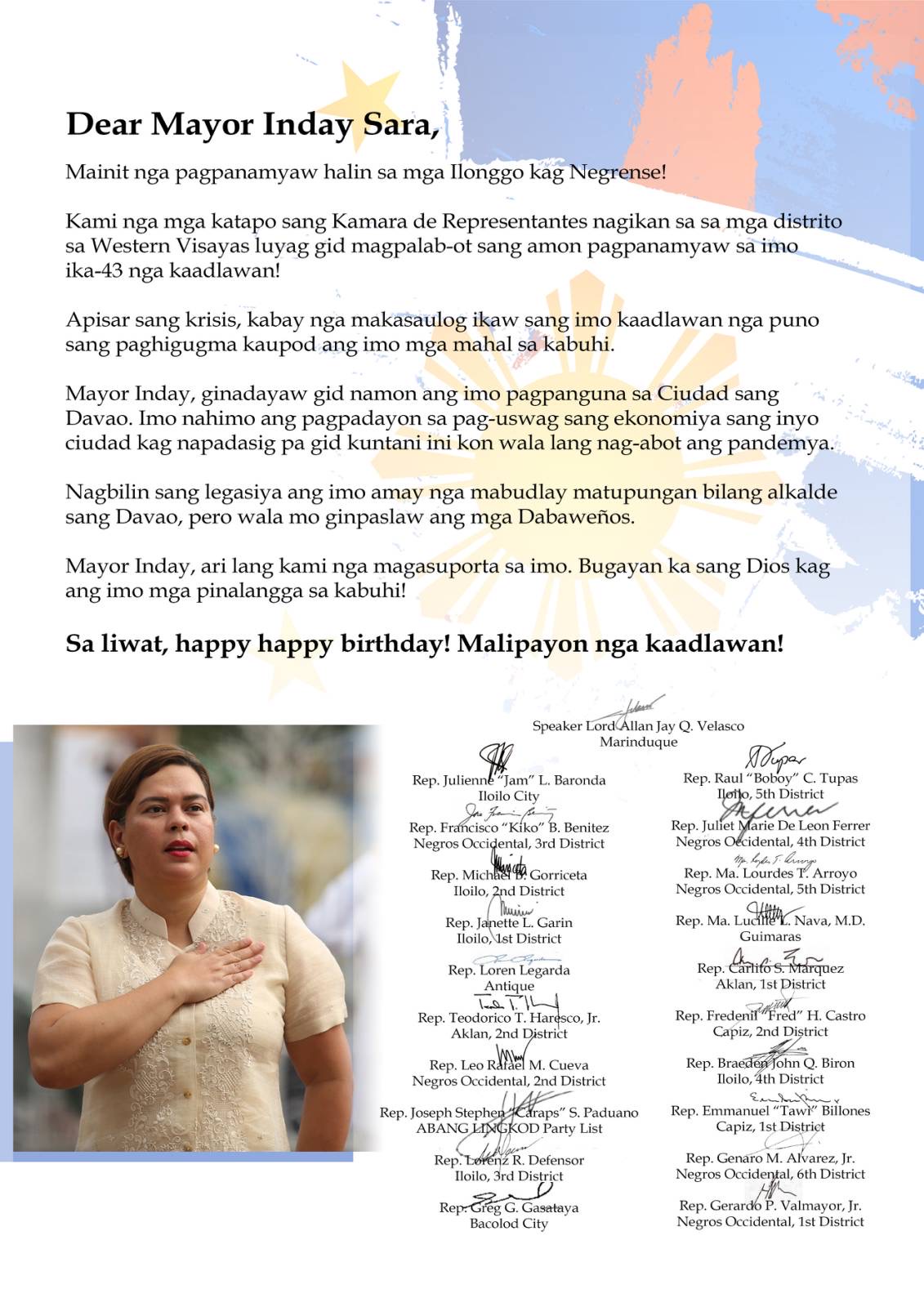 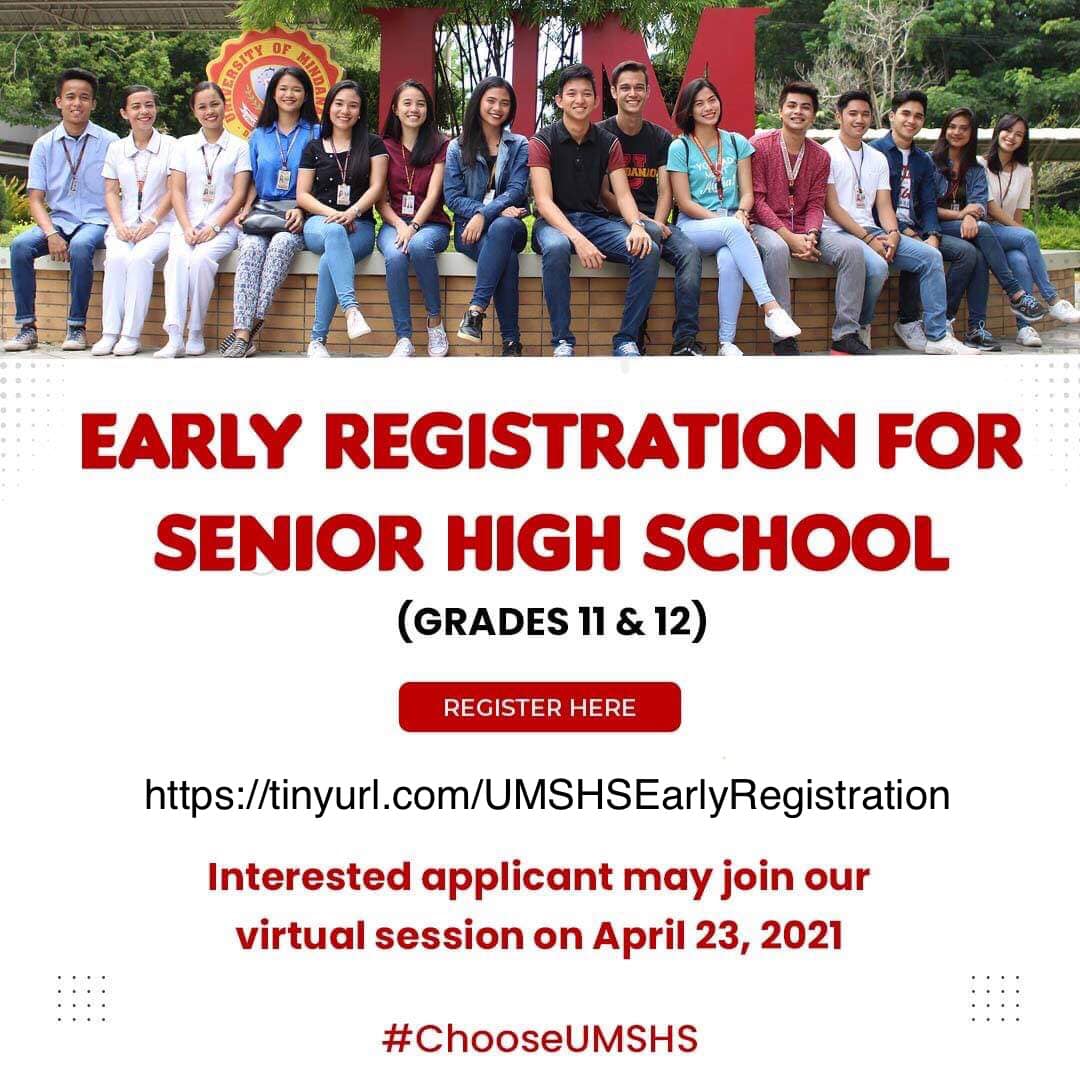 It has rather been a while since I last sat down for a good meal with Carmina Mapa-del Rosario, the ever busy jet-setter and hard-to-please gourmand of Davao City.  Carmina Mapa-del Rosario, known for her Crazy Cook Catering, has always focused on her food advocacy rather than on the commerce and profitability of her food business. This Crazy Cook’s savory melange of slow food is a heavenly taste of art, culture and history combined.  Carmina’s love affair with food shows how she loves to eat delicious and mouthwatering fare.  And she’s a walking encyclopedia of matters pertaining to the culinary arts of the Philippines.

Starting the year 2019 by winning a gold medal for tourism brought so much joy to friends Lael Loh and Nina Pena, they quickly posted the awards night event for us to share the happiness they felt at the Anvil Awards held at the Marriot Hotel in Pasay City on Jan. 30, 2019.

This Valentine season, Executive Sous Chef Giovanna “Bang” Sibala, together with her culinary team, aims to cater for more guests as Seda Abreeza offers a five-course wine dinner and a buffet spread on February 14, dubbed as “Say Eat With Love.”

History has it that bags have been around for centuries. And yes, bags have been used by both men and women. As early as the 14th century, it was recorded that people used bags to carry their money afraid that they were of pickpockets and thieves in their midst. 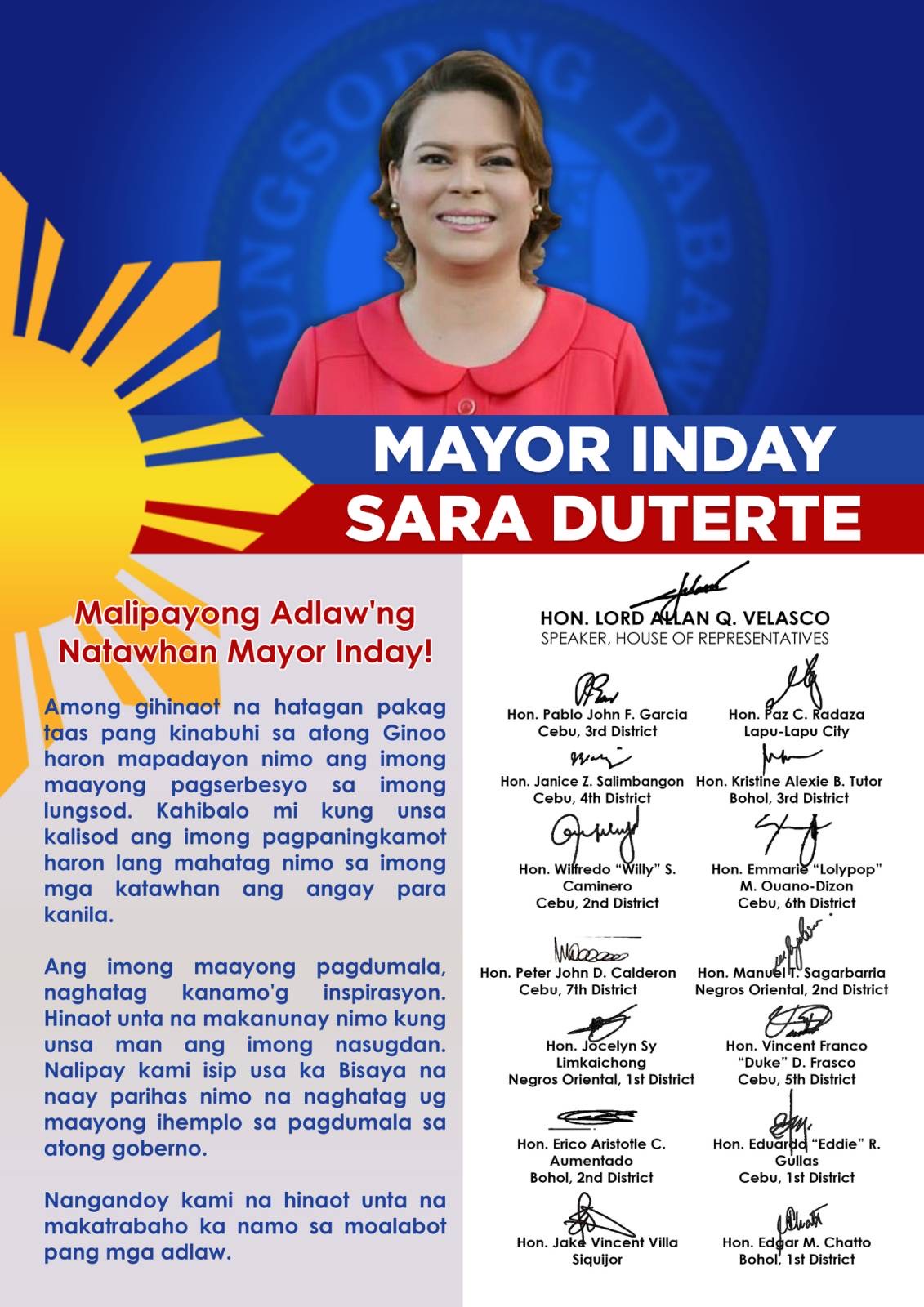 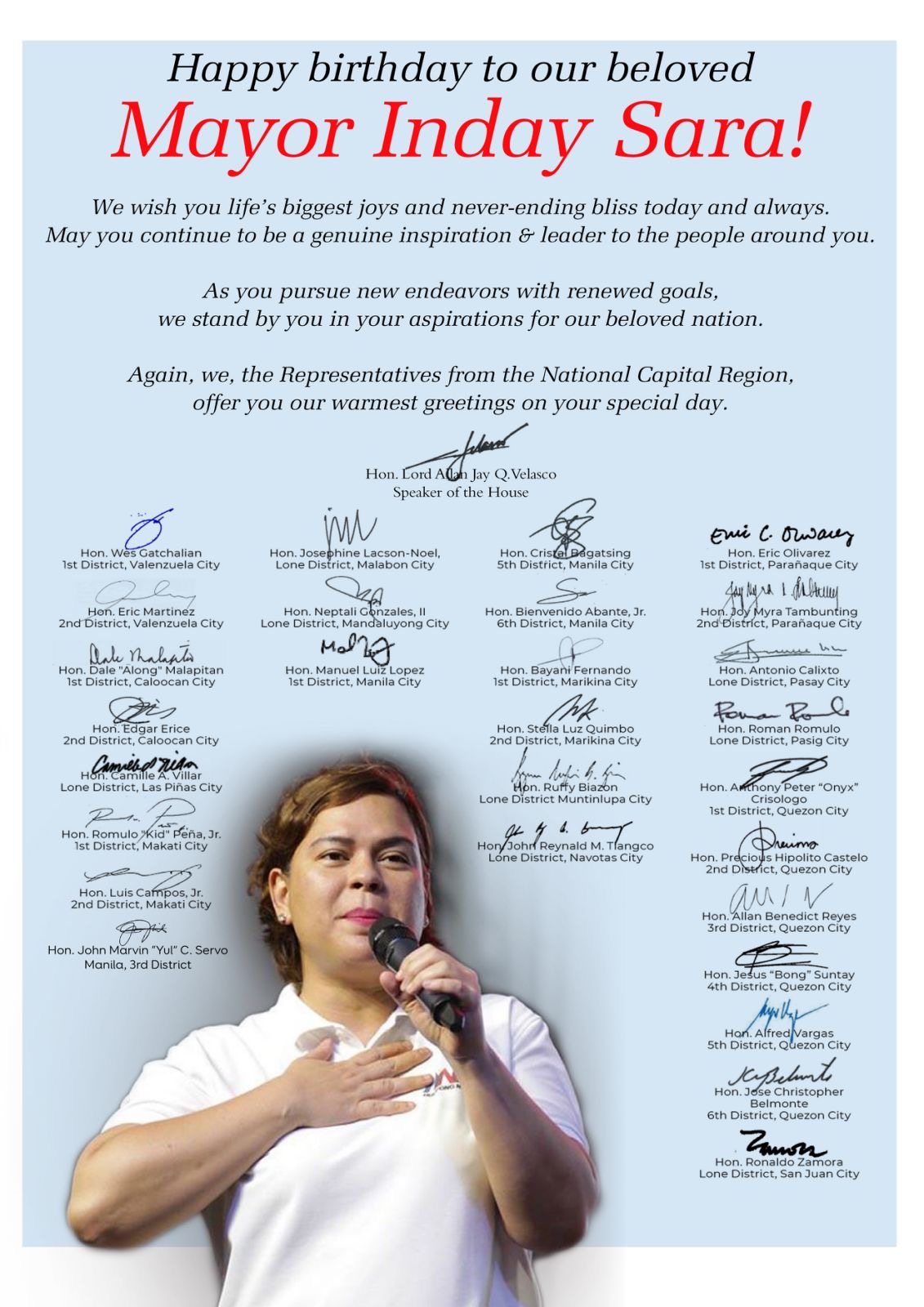