Seventeen houses were gutted by fire in two separate incidents in Bunawan and Buhangin District on Sunday and Monday. Share this post:

Seven individuals were arrested on Monday as part of the anti-gambling campaign of the Davao City Police Office. Share this post:

A traffic enforcer was killed in a road incident along Quezon Boulevard near Central Convenience Store at 6:30 p.m. on Feb. 24. Share this post:

An alleged attacker was killed when his target fought back in a stabbing incident that settled a long-running feud in Barangay Calinan Proper, Calinan District… 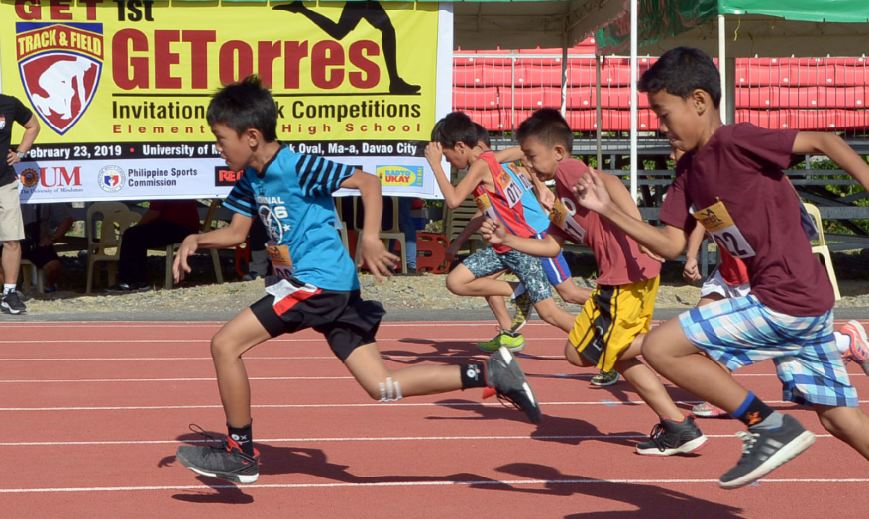 A man was arrested for carrying illegal drugs at the city checkpoint in Licanan, Barangay Alejandra Navarro, Bunawan District on Thursday. Share this post: