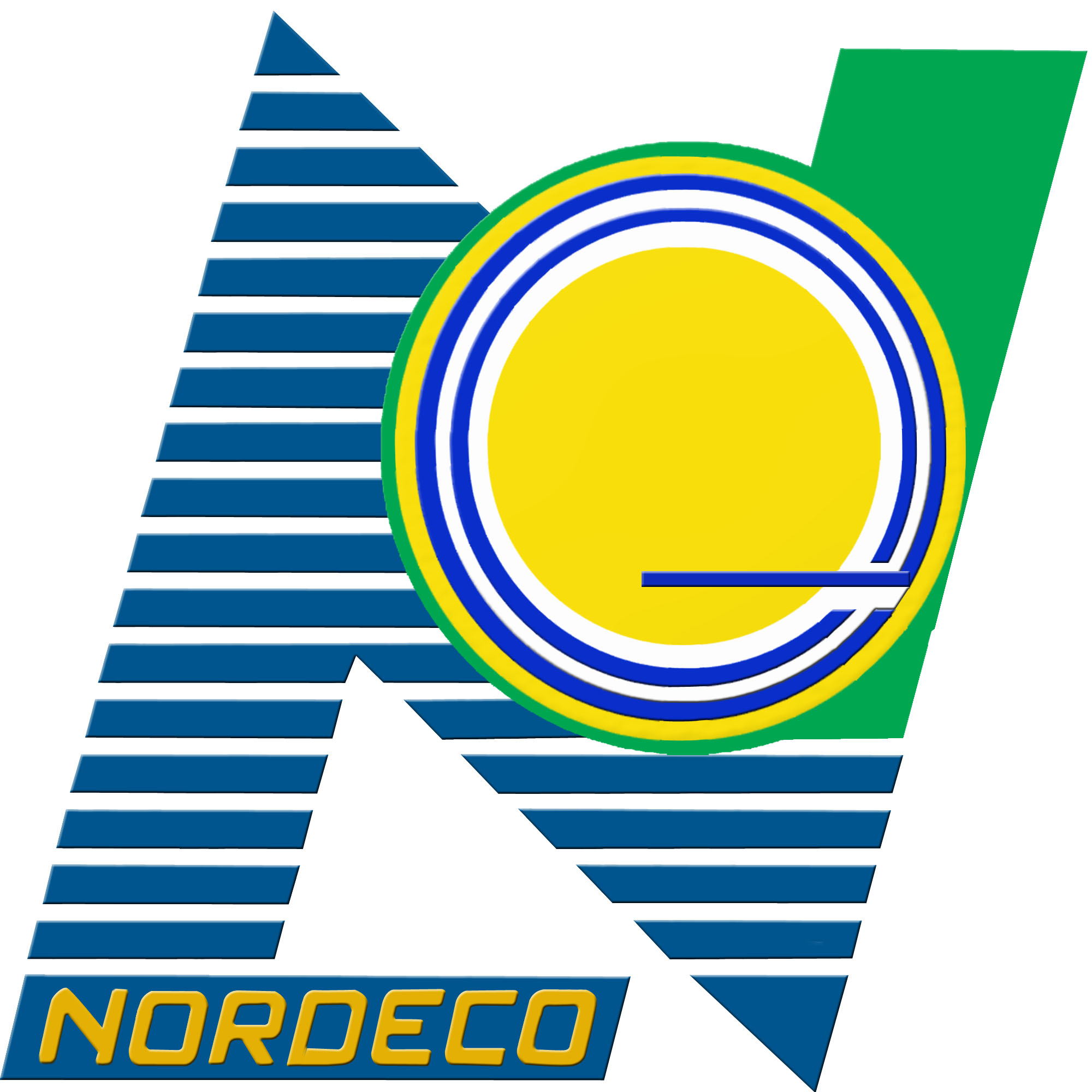 Dela Rosa, who hails from Sta. Cruz in Davao del Sur, should push for changes to address the challenges that have beset the electricity industry in its franchise area, particularly Davao del Norte, said Ryan Amper, co-convenor of the consumer movement.

“We welcome the statement of Sen. Dela Rosa (on the power problems in Davao del Norte). We, therefore, hope that being a member of the national legislature, he would push for solutions that will alleviate the situation of the people under the franchise of Nordeco in relation to its services,” said Amper.

The consumer movement leader was referring to the comment of the senator last month on the problem that people of the Island Garden City of Samal have experienced since Christmas day when the submarine cable providing power to the island city conked out.

In his comment on the post on the Facebook page of the movement, dela Rosa put the blame on the power problem in the city on the lap of President Ferdinand Marcpos Jr. after the latter vetoed the bill that would have transferred the entire Davao del Norte from Nordeco to Davao Light and Power Co. (DLPC).

He said the comments of the consumers of the province blaming the cooperative for its failure to address the problem were “exactly the same as mine when I co- sponsored that bill (proposing for the transfer) regardless of who gets angry at me as long as the greater majority benefits from the said measure but unluckily it was vetoed by the President.”

“You don’t have problems with the Congress since the majority  supported it, your problem is in Malacañang,” the lawmaker said.

Had the proposal been approved, it would have placed the entire province under the franchise area of DLPC as the power provider has been servicing Panabo City, Sto. Tomas, Carmen and Braulio Dujali since 1976.

The cooperative has ye to fully restore the electricity in the island-city, considered the crown jewel of the tourism industry in the entire Davao Region.

The problem has angered its mayor, Al David Uy, who is among those supporting the transfer of the province to the franchise area of DLPC as only one among all local chief executives of the province, headed by Gov. Edwin Jubahib, have been pushing for the approval of the proposal.

The cooperative announced a year ago that it has implemented a 14-kilometer P1.4 billion submarine cable project that would connect Samal with the rest of its franchise area through Pantukan in Davao de Oro.

This would allow it to abandon the submarine cable that is providing power to the island-city through the transmission system of DLPC which is just about a kilometer in distance.

The cable project has not only been opposed by local officials of the province, but has not also gotten any approval from the Energy Regulatory Commission. PR