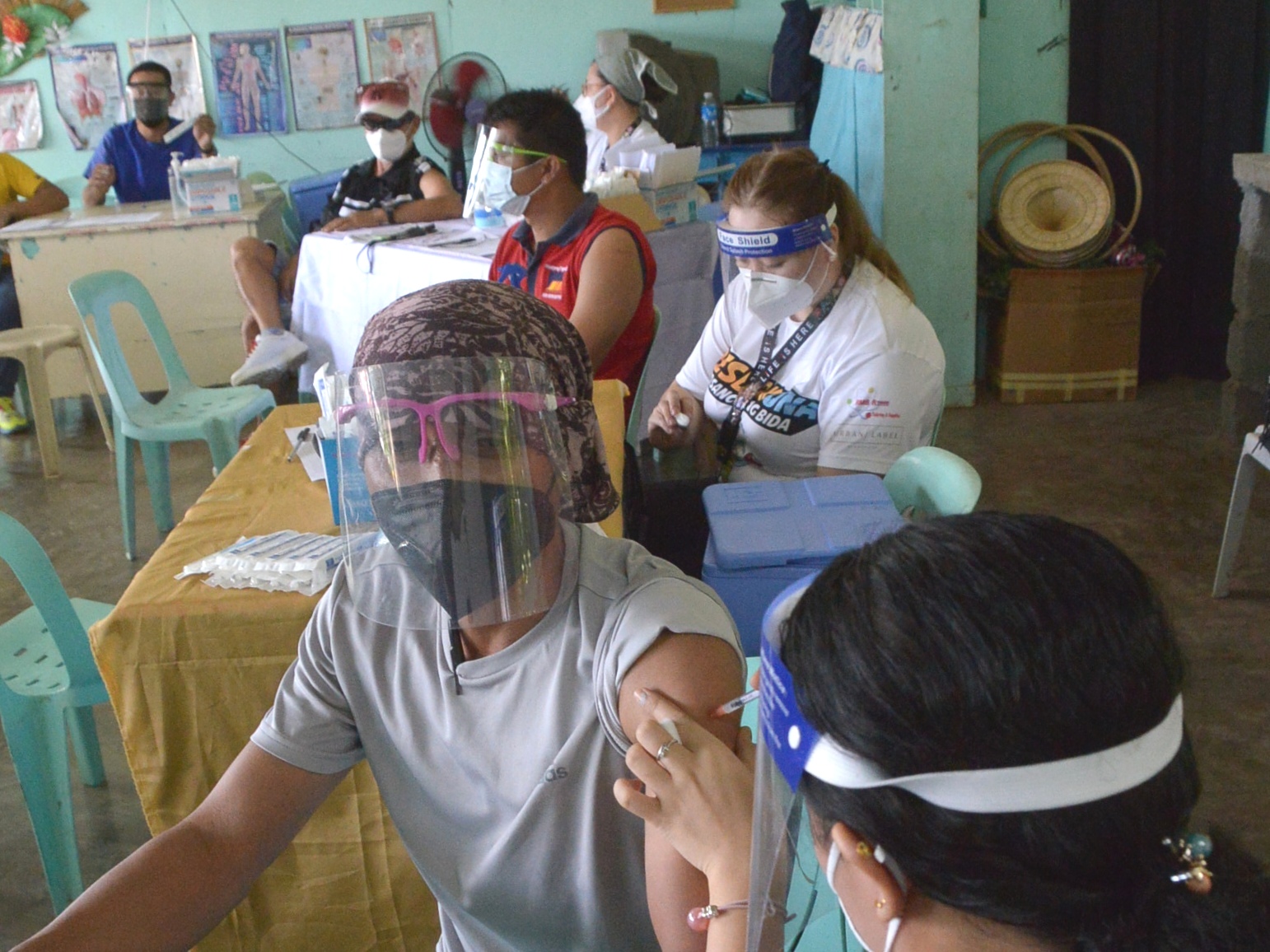 THE CITY Health Office, in partnership with the Department of Health, launched the three-day Bakunahang Bayan at the Tomas Claudio Health Center on Monday, Dec. 5.

Vergeire also addressed Davao City employees at the flag-raising ceremony as she encouraged them to participate in the Bakunahang Bayan to increase the booster vaccination rate in the city.

Based on the regional data on Booster doses, the 25 percent is equivalent to 331,999 individuals.

But she congratulated Davao City for achieving 101 percent for the first and second booster doses. Vergeire assured that the vaccines used and issued by CHO are within their shelf lives and not expired.

She added that while the Bakunahang Bayan will run for three days only, vaccination is always available in district centers. The schedule is posted on the City Government of Davao Facebook Page.

“There will also be weekend vaccination, Saturday and Sunday at People’s Park,” Villafuerte added.