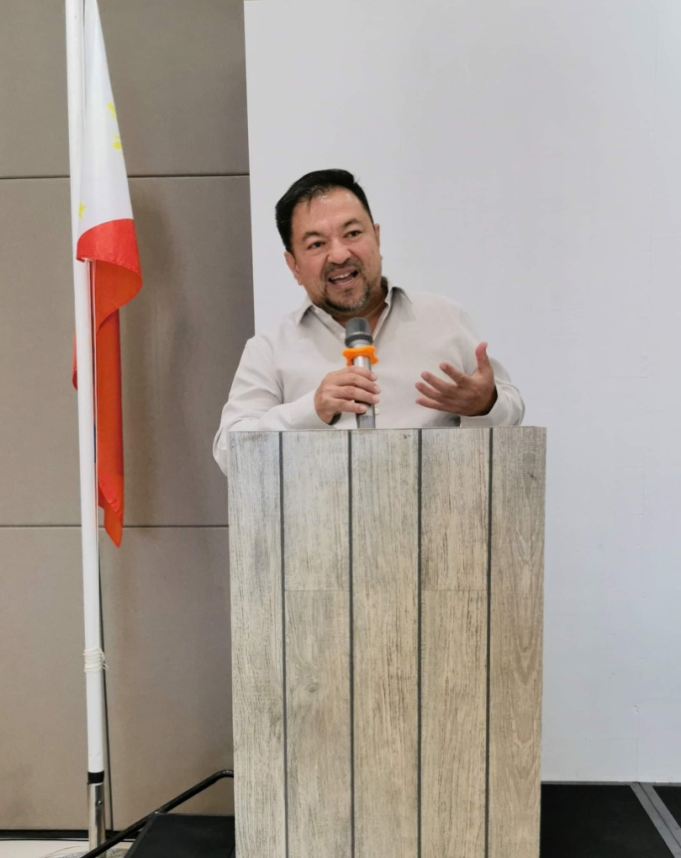 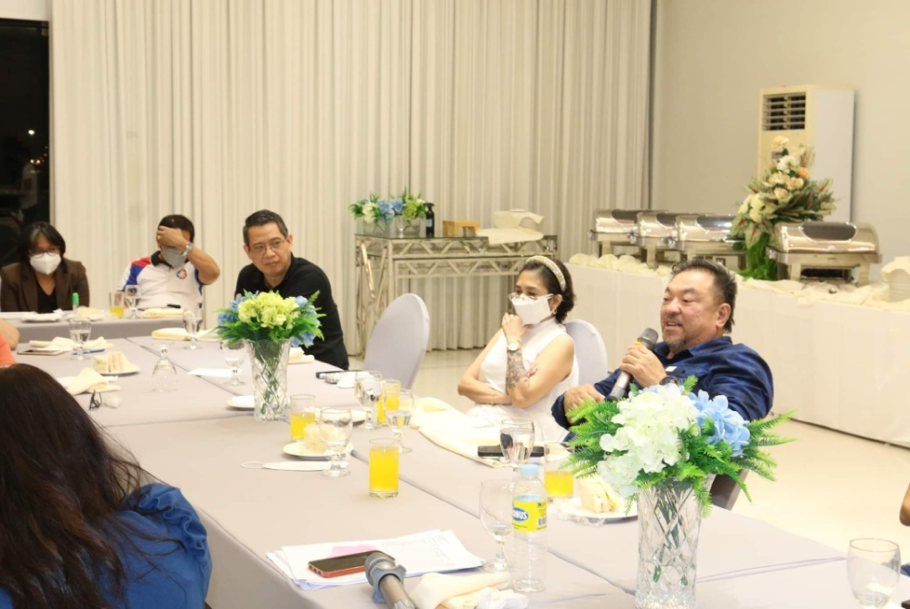 Davao City Mayor Sebastian Duterte represented by Vice Mayor Quitain, expressed his utmost gratitude for the Agency’s continued support to the people of Davao as well as to its neighboring cities and municipalities. “It is evident that the PCSO has been consistent in providing vital assistance to the Filipino people especially those who are needing medical assistance as well as those greatly affected by the adversities of the pandemic. The formal turn-over of the Lotto shares to the city government of Davao signifies accomplishment for both parties and shall contribute to the pandemic recovery efforts of the city and of the nation. Daghang salamat!” 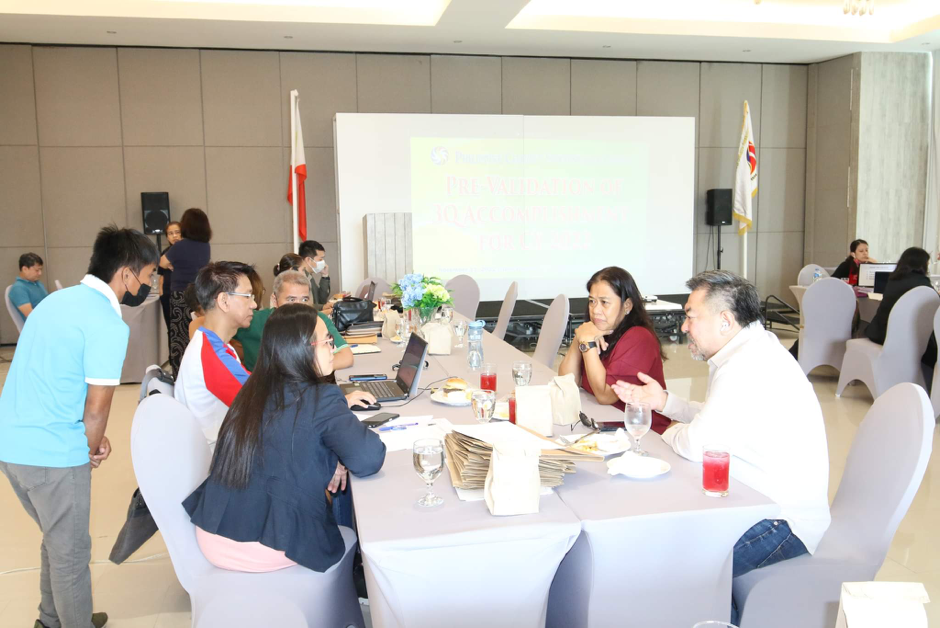 The beneficiaries commended PCSO for providing funds which will help support the various projects and programs the city government for its constituents particularly the marginalized, through charitable works and healthcare services.

Pursuant to Executive Order No. 357-A, a 5% percent share from the 30% percent Lotto Charity Fund shall be granted to LGUs specifically for Cities/Municipalitiesand 2% percent for Provinceswhere lotto tickets are sold. Likewise, STL Charity Fund is granted to Cities/Municipalitiesand Province pursuant to the 2020 STL Revised Implementing Rules and Regulations.  By: Mark Lester F. Tejada / Photos by: Arnold T. Ramos