The Rise of Trading in Southeast Asia

South and Southeast Asian currencies are outperforming and outclassing their developed-nation peers as economic reopening, and swift central bank action has assisted in offsetting the impact of a stronger United States dollar. Forex trading has played a major role in these results. 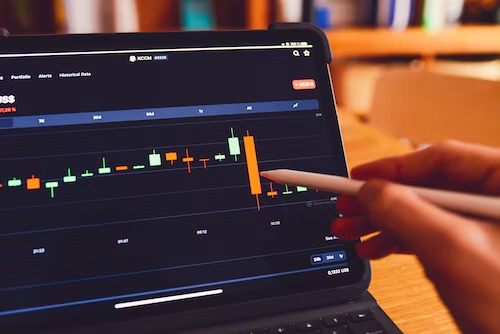 Indonesia’s currency, the rupiah, and Singapore’s dollar have fallen less than half as much as the euro, which is down 11 percent this year against the United States currency. That’s incredible, given the fact that these two currencies are the top performers in their respective regions. While the Bank of Japan’s loose economic policy has pushed the yen down 17 percent against the dollar, tightening by India’s central bank has limited the rupee’s drop to less than 7 percent.

Those results have come as the Federal Reserve Bank has taken appropriate action in recent months to raise the interest rates in a bid to tackle high inflation. This vigorous policy stance has raised the dollar higher and weighed heavily on the various currencies of developed and emerging markets all over the globe.

However, several south and southeast Asian countries got in ahead of the Federal Reserve Bank, which means that their currencies have fallen only around 7 percent on average in the year to date, according to Financial Times calculations and based on Bloomberg data, compared with an average drop of more than 11 percent for a range of European currencies in the continent.

“In 2013, a lot of the currencies that got hit by the taper tantrum, their fundamentals were poorer,” said Mansoor Mohi-uddin, chief economist at the Bank of Singapore, referring to the market tumult that followed then-Federal Bank chairman Ben Bernanke indicating a planned withdrawal of the central bank’s bond-buying program. He added that many central banks had been faster to tighten policy or even pre-empt the Federal Bank, while the current account deficits that left the region so vulnerable in the past were far less of a worry. “That gives a shield to these countries in terms of their exchange rates,” Mohi-uddin said, adding that long-delayed economic reopening throughout the region were also adding some strength. 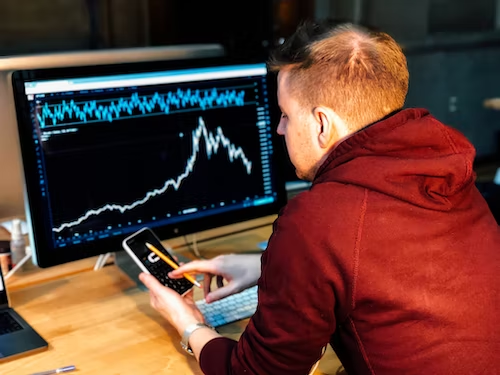 What Does This Mean

The whole region’s outperformance comes despite a large number of differences in monetary policy and the impact of soaring commodity prices. Singapore’s dollar has dropped only 3.5 percent this year as the Monetary Authority of Singapore has rapidly tightened its policy in response to the Federal Reserve Bank’s sharp moves. Irene Cheung, who is the senior Asia strategist at ANZ, said Singapore’s currency had done well “first because of the very aggressive policy stance of the MAS and second the revival we’re seeing in tourism and the telecoms sector.”

Cheung added that while Singapore was indeed vulnerable to more substantial rises in energy prices that were already hitting European economies, export-focused countries in the region that, including Indonesia and Malaysia, were actually benefiting from higher commodity prices. “The rupiah has weakened, but it’s not as bad as at the start of the pandemic,” said Cheung. She also said that while Indonesia’s central bank had yet to raise its rates this year, it was still running a “very good trade surplus” thanks to exports of various commodities, including natural gas and palm oil. 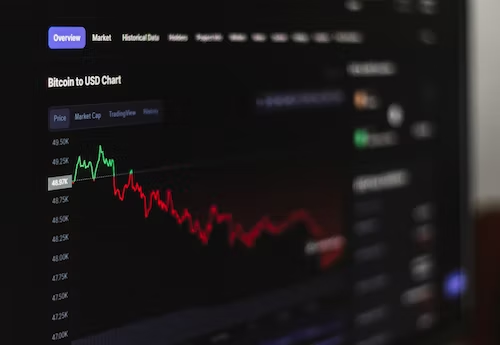 In contrast to this, foreign investors have dumped about 29 billion dollars of Indian stocks and bonds in total. Yet even India’s rupee, which neared a record low of 80 rupees to the dollar, is only down about 7 percent compared with the free-falling yen. A widening current account deficit has put a lot of pressure on the rupee. India’s finance ministry said this in their latest monthly report, with the country’s foreign exchange reserves declining by 34 billion dollars from January to June amid high global energy costs and soaring demand for gold.

“As long as we’re depreciating in line with other emerging markets currencies, then we should be okay with it,” said Jayesh Mehta, country treasurer for India at Bank of America. He also added that India’s current account deficit was still within a manageable range, and the central bank was unlikely to resort to large-scale intervention as it did in 2013.

The rise of economic policy and trade in the plethora of Southeastern Asian countries is staggering, to say the least, and it will only continue to grow and grow for the foreseeable future. The West has long been at the forefront of trading and foreign exchange, but it seems a new power is rising in the East.