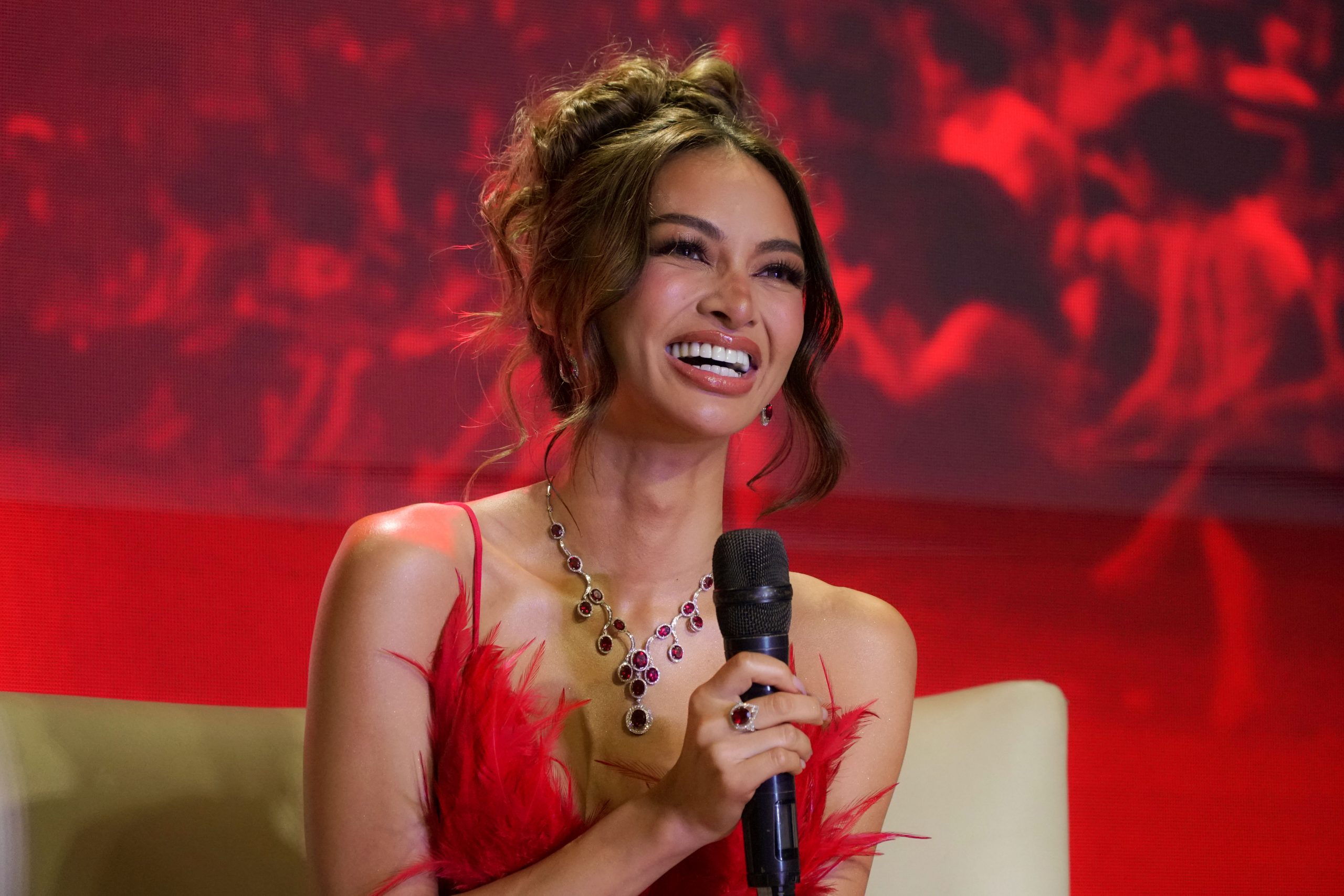 The coming year promises to be another exciting one for Tanduay as it expands its busi ness abroad and fortifies its leadership in the Philippines. To embody its successes and potential for 2023, the brand has chosen beauty queen-turned-actress Kylie Verzosa as its newest Calendar Girl.

Verzosa represented and won for the Philippines the 2016 Miss International crown. She has endorsed many products and has graced various magazine covers. Most recently, she showed her mettle in acting in the Philippine adaptation of the Korean thriller, The Housemaid. Her portrayal won her an Actress of the Year award from the Distinctive International Arab Festivals Awards (DIAFA) in Dubai. 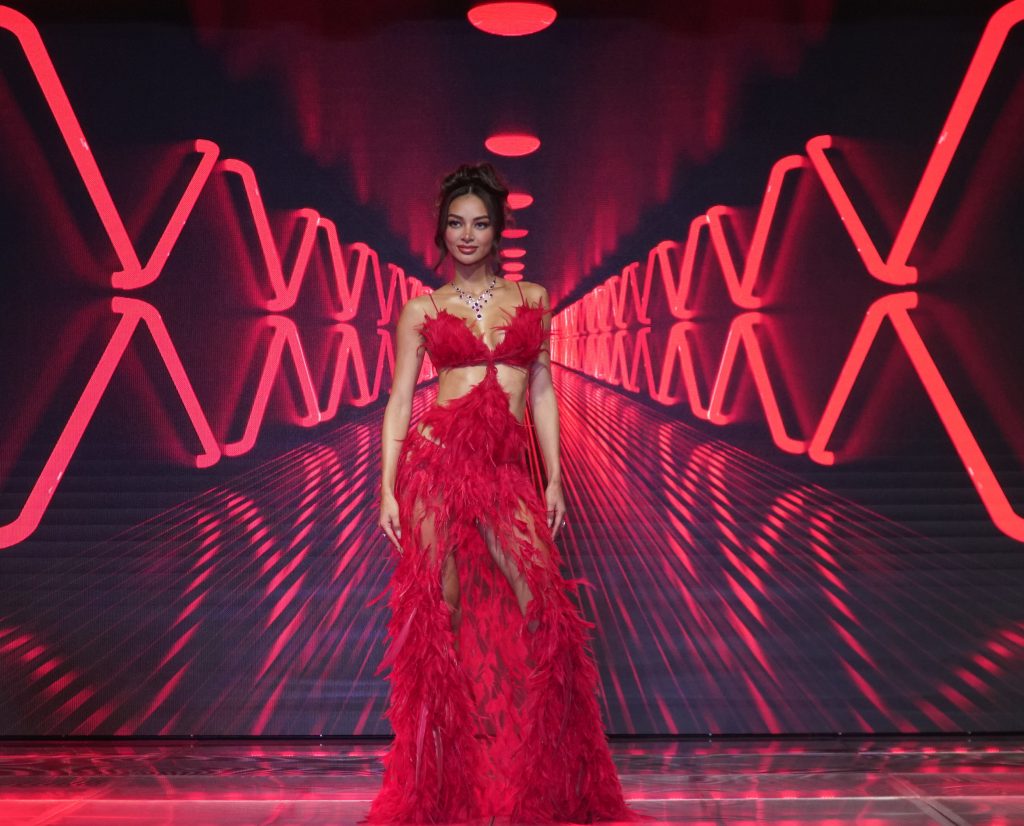 The beauty queen-actress is also a mental health advocate. She established Mental Health Matters, a nonprofit organization that started out as an online support group.

“Kylie is a multifaceted talent whose appeal comes from her beauty and brains as well as the strength of her advocacies. She is the perfect embodiment of the brand for 2023 as we seek to engage with varied customer profiles in different markets while continuing to serve our customers in the Philippines,” said Marc Ngo, International Business Develop- ment Manager and Senior Brand Manager for Tanduay Distillers, Inc. 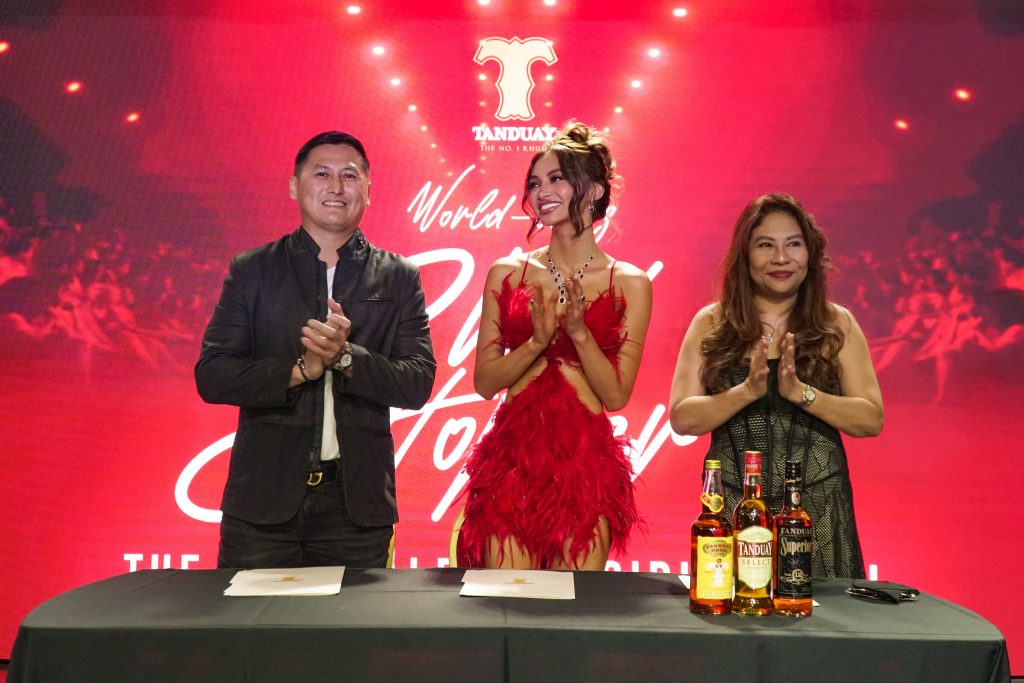 Like Verzosa, Tanduay has received awards and distinctions from different international award-giving bodies, the most notable of which is the World’s Number 1 Rum recognition from Drinks International magazine for five consecutive years. Likewise, it has been named the Brand of the Year under the rum category of the London-based World Brand- ing Awards for seven consecutive years.

Asked how she felt about being named the Tanduay Calendar Girl for 2023, the Manage- ment degree holder from Ateneo de Manila said that she is both honored and over- whelmed. 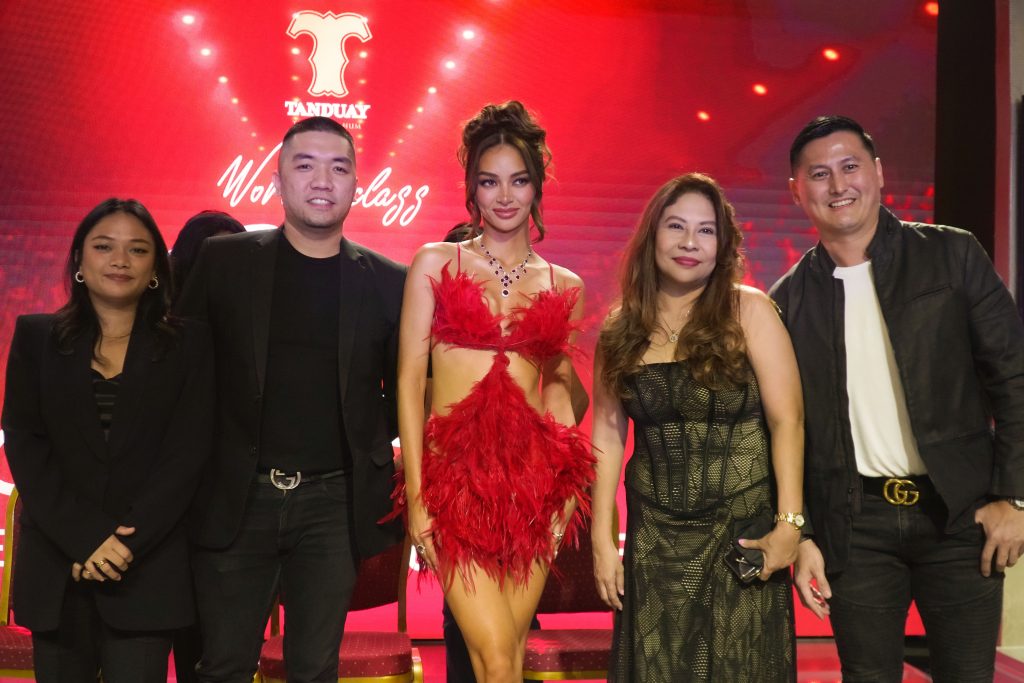 “It feels surreal to become a Tanduay Calendar Girl, especially if you consider all the strong and beautiful women who came before me like Heart Evangelista, KC Concepcion, and Bea Alonzo. It feels great to be in their company,” she said.

Ngo shared that Verzosa worked with topnotch editorial and commercial photographer BJ Pascual for the project.

“The images came out really well, and we can’t wait to unveil them to the public,” Ngo said.

Verzosa acknowledged that being a Tanduay Calendar Girl comes with the responsibility to represent an iconic Philippine brand. 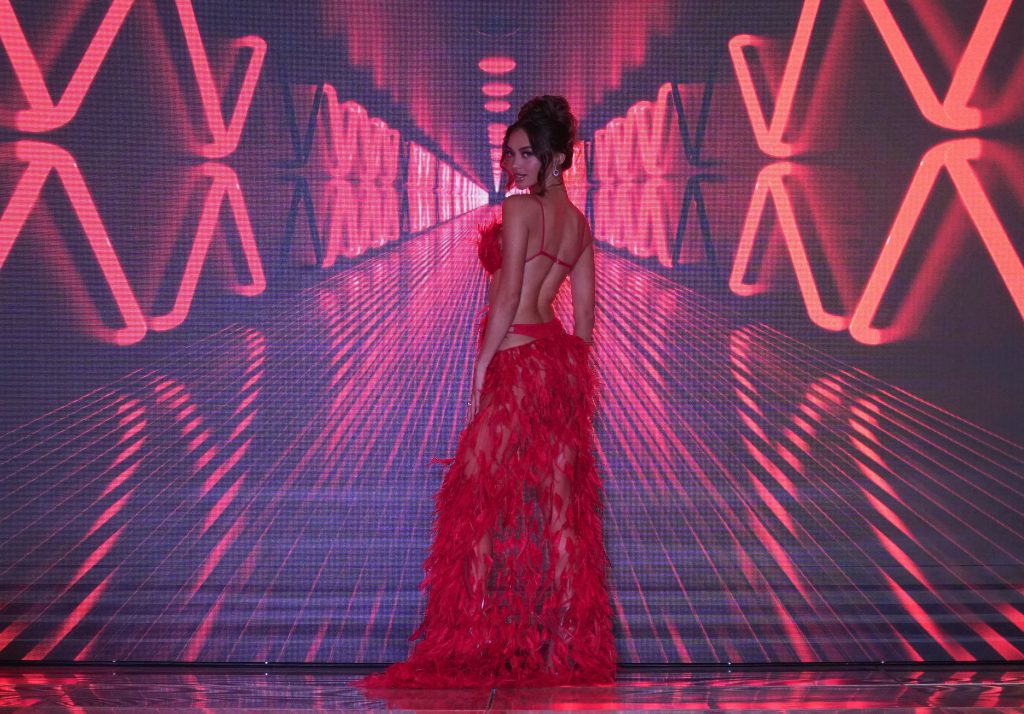 “Tanduay has been delighting customers for more than a century now. It has both been in the home arenas of the biggest teams in the National Basketball Association and in small-scale retail stores in areas outside of Metro Manila. You can see that whoever the brand serving, it makes sure that the person is enjoying the Tanduay experience. This is why it continues to be popular and relevant despite the entry of new brands,” she pointed out.