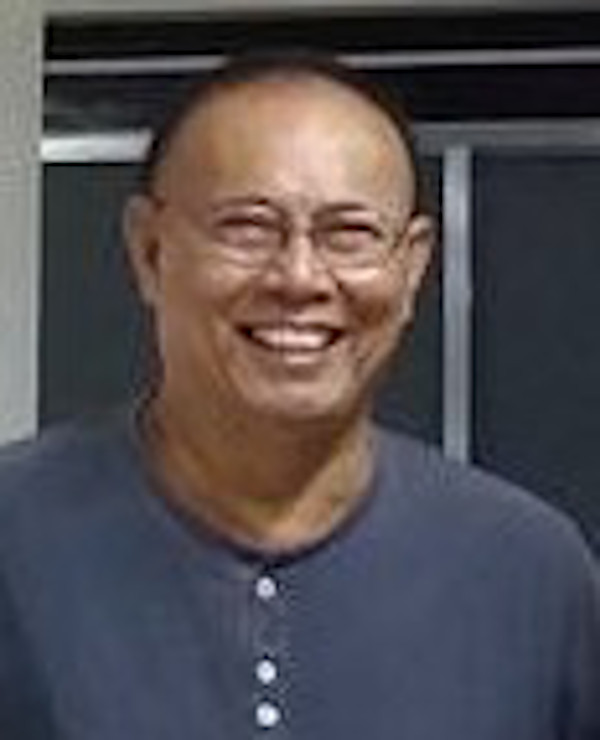 Months back we received a chat message from former Undersecretary Virgilio Leyretana, then head of the Mindanao Development Authority (MinDA).  He and his wife were (or still are?) in the United States of America enjoying retirement years with the children and grandchildren as well as relatives who are settled in the Land of Apples.

“Toto,” as we fondly called him during our collaboration years when we were working with an office equipment firm and Toto Vir was our top dealer in Cotabato City, exited from government service when his term expired, we assume.

In his chat message he inquired from us if we are aware of a bill – HBT 210625 — filed in Congress seeking to amend the National Economic Development Authority (NEDA) structure. Unfortunately former Usec Vir failed to apprise us when was the bill filed and which Congress was it introduced – the previous Congress or the current one? And if we are, he asked us our thoughts on the following possible areas where amendments would possibly be instituted and its implications: 1.Regional Development processes; 2. an autonomous government, or possible reconfiguration of the country’s present 17 regions into three, which are Luzon, Visayas and Mindanao; and 3. its prospective impact on the possibility of system change from presidential to federal.

Since honestly we did not have a copy much more read the bill, we have to find ways to get in touch with one of the House leaders – third district Congressman Isidro “Sid” Ungab, one of the senior Deputy Speakers.  And yesterday was a great day as we had the opportunity to have a chat with him early in the morning.

Congressman Sid though was candid enough to admit that he is not aware and promised to find out in the record of pending bills in Congress. This development could only mean that the bill could have been introduced during the previous Congress or was immediately “canned” in the House even before it could be referred to the proper committee for initial discussion, resulting to its escaping from Congressman Sid’s “memory bank”

So, instead of pursuing our intention to have idea of the proposed bill, we shifted to another important piece of legislation which the third district of Davao City lawmaker had laboriously worked in Congress until its final approval by both the Lower House and the Senate and eventually the signing of the approved bill into law by the President.

We are pretty sure most people in Davao City and the whole of the Southern Mindanao Region are aware that there were profuse congratulatory messages for Congressman Ungab when harmonized bill was finally signed into law by the President making the same ready for implementation. But months have passed and seemingly there is a deafening silence as to what happened after the passage of the law creating the Metro Davao Development Authority (MDDA).

We asked Congressman Sid without any hesitation what happened to his “baby” in Congress. And in his answer we could sense some deep frustrations.  He told us that months after his bill was passed and signed into law, it remains still a law in paper form for the time being. Or so that is how we interpreted his answer. According to Congressman Sid, there is still no Council whose members are to be appointed to work on the Implementing Rules and Regulations (IRR) that will serve as the backbone in the operationalization of the MDDA.

The third district solon told us that he was already scheduled to have a meeting in Malacanang with the Presidential Management Staff (PMS) and the Office of the Special Assistant to the President (OSAP) to discuss the matter but he was advised of the need to postpone.

With what we learned from the sponsor of the bill which is now a law, we could not help but think of the effect of the bureaucratic red tapes in government operation.

Yes, how could we not blame the red tapes in government for the delay in the implementation of the MDDA when we are aware that there are so many laws that are of local or regional application that are literally shelved in the sanctum of the Congressional Archive because of the absence of IRRs or the ineptitude of some of its authors.

We are indeed sad with what is happening to the MDDA when it could have facilitated a more vibrant development planning and coordination among local governments in this part of Mindanao.

These days, because of lack of coordination among LGUs, most development projects are not reciprocal. One could be beneficial to the proponent LGU but is disadvantageous to other contiguous local governments.

Examples of these are flood control and prevention projects. There is no need for us to elaborate,