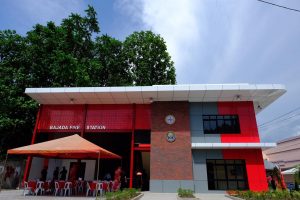 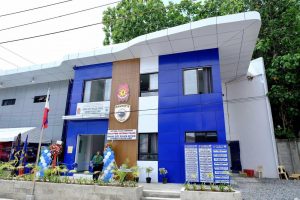 THE city government on Thursday inaugurated the first Tourist Police Unit (TPU) office building as it also turned over the new Bajada Fire Station to the Bureau of Fire Protection XI.

The TPU headquarters and the new fire station, located along J.P.Laurel Avenue (near NCCC Bajada), are housed in two interconnected buildings. The city government set the budget of Pof P7.5 million for the police station and P7.8 for the fire station. 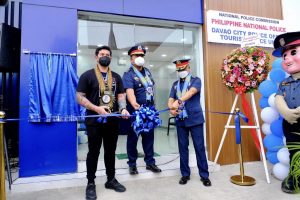 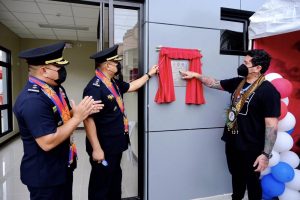 In a separate event, Police Station 18 along J.P. Laurel Avenue Cor. Dacudao St., was also inaugurated. It had a budget of P5.15 million.. 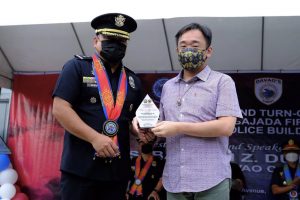 Police Station 18 will have 46 police personnel and 62 members of the police auxiliary. 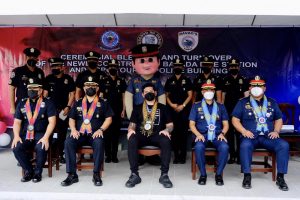 “With this blessing, the public safety and security sector is deeply grateful and inspired as this addition to our capabilities will improve our services, specifically our response in case of emergencies and incidences to the nearby barangays in this area,” Lupaz said.

(Photos courtesy of  the City of Davao FB Page)