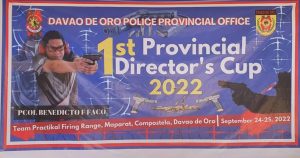 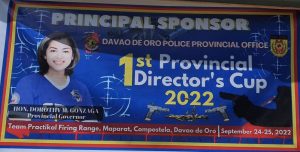 On the second day, participants will display their ability and confidence in target shooting. This serves as an avenue to test, improve and advance marksmanship skills through combined elements of speed, power, and accuracy. Photo courtesy of DDOPPO-Ronie Sabas 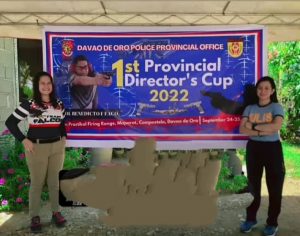 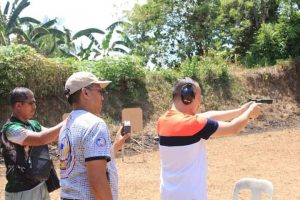 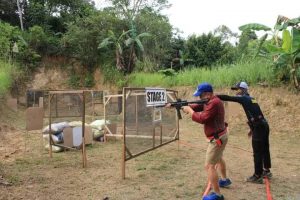 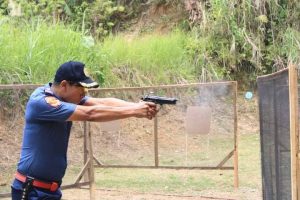 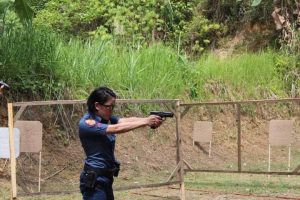