SM Lanang Premier was joined by seven homegrown chocolatiers in celebrating the first year anniversary of Davao City as the Chocolate Capital of the Philippines. 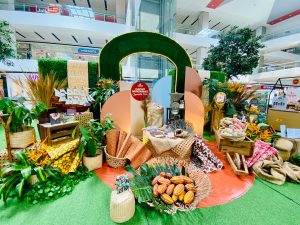 In recognition of the booming cacao and chocolate industries in other parts of Mindanao, the Chocolate Fair is simultaneously launched in all SM Supermalls of the island featuring their respective homegrown cacao producers and chocolate makers. This is the first time that SM Supermalls conducts a chocolate fair of this magnitude. 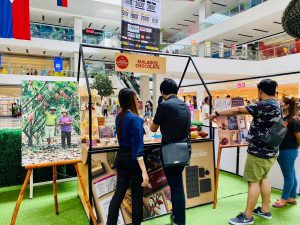 The three-day activity is in partnership with CIDAMI, the Department of Agriculture, Department of Trade and Industry, and local government units.