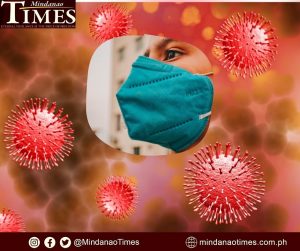 Alfredo Baloran, cluster head, reminded residents that even when the city government has lifted other restrictions imposed in public places when the alert level classification of the city was downgraded, wearing of face masks remains.

Baloran explained that this is because the city government passed an ordinance penalizing the non-wearing of face masks in public places.

Under the ordinance, a violator is fined for P500 for the first offense, P2,000 for the second offense and P5,000 or a month in jail for the third offense.