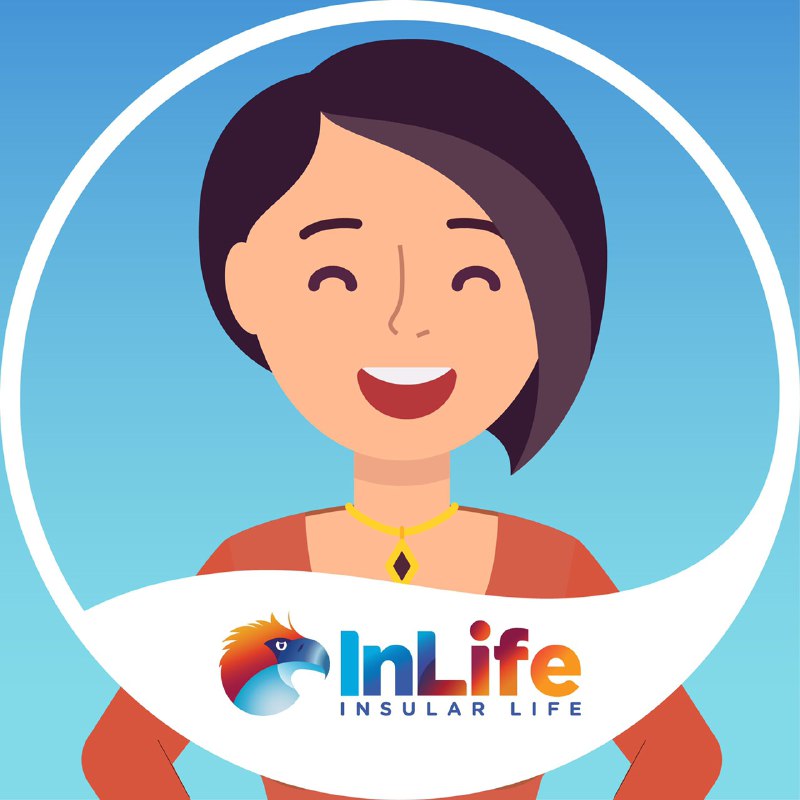 A couple’s goal of `insured’ future

For many couples, starting a family requires a strong foundation anchored on faith to ensure that challenges, no matter how difficult, can always be overcome. This is the story of Antonio and Lina Abrantes who are married for more than four decades now.

Through their perseverance, sacrifice, and faith in the Creator, the story of their family of four children is an inspiring success story.

As they were starting their family, the Abrantes couple believed in the need for a steady revenue stream and the guiding presence of a mother to ensure the growing young family’s health and better future ahead.

PREPARING FOR THE BETTER

After working for nine years in the banking industry, Lina became a fulltime mother.

“If you are starting a family, it is very difficult to have an eight (in the morning) to six (in the evening) job as your children who are still small need you,” she explains during an online interview with MINDANAO TIMES.

She then looked for opportunities that would allow her to have more time for her children and at the same time contribute to the family’s income.

In 1986, she joined Insular Life (InLife) as financial advisor. “I chose to become a financial advisor because the time is flexible,” she says, pointing out that she could control her schedule in meeting clients.

Lina explains that she was drawn to become a financial advisor because the opportunity of earning is “unlimited” unlike the fixed income of employees. She adds that a financial advisor earns a generous income that is proportional to his or her efforts.

Why Insular Life? Lina shares that the company is the “best insurance company in the Philippines because it treats you as a family.”

“I really take pride in being a part of InLife, the largest Filipino life insurance company in the Philippines with a mission to help Filipinos’ plan their financial future. Our lives are a testimony to this mission,” she says.

Antonio, a certified public accountant, decided to work with private companies hoping to earn a better income. He also ventured into some businesses, but by his admission, these failed. He then worked for the Bureau of Internal Revenue (BIR) for almost 20 years until he applied for early retirement in 2009.

Antonio eventually decided to follow the footsteps of his wife, who at that time, was already earning more than him. “I saw the opportunity that in Insular Life, I had a chance to become rich,” he says.

Through their income as financial advisor and unit manager, they were able to jointly send their children to good schools. Their children now have their own careers, three are in the field of medicine while the youngest is a certified public accountant-lawyer.

The Abrantes couple worked their way to become successful financial advisors and Million Dollar Round Table (MDRT) members. But then the challenge of continuing their success was disrupted when the pandemic hit in 2020.

WADING THROUGH THE PANDEMIC

As senior citizens, going out of their house proved to be a challenge for them when the community lockdown was first imposed.

“The fear was huge (because of the pandemic). We were used to meeting our clients face to face but during the lockdown this was no longer possible,” Lina says, adding that some of their clients did not have that technical knowhow to go online for their servicing requirements and inquiries.

Lina explains that during the height of the pandemic, she realized even more that InLife has the heart to help its financial advisors. She shares that InLife provided technical and financial assistance. “We were able to survive with the help of the company,” she adds.

During these uncertain times, Antonio draws motivation from the fact that there are opportunities even in adversities. “It is easy to see the dark dot on the entire white paper, but if you stick with that idea, you will not be able to move,” he explains, referring to the dot as the adversity and the entire paper as the opportunity.

Lina notes that their experience as financial advisors even during this pandemic may also motivate others, particularly the next generation, to follow their footsteps.

To pursue a career as a financial advisor, Antonio explains that the most important thing is to have the attitude of seeing the opportunities instead of difficulties. He also points out the value of hard work.

“You should be goal-oriented and motivated,” he says, adding that they now guide their recruits to also become successful financial advisors who help others fulfill their financial goals.

INVESTING IN THE FUTURE

Lina explains that this public health crisis must also open the minds of Filipinos to buy insurance policies for their families.

“If you have an insurance (policy), whatever happens to you, you have something to leave behind for your family,” she adds.

Lina shares the story of a client who passed away during the height of the pandemic. “His family did not know that he bought an insurance policy. When the family was informed about it, although they were mourning, they found hope because the policy was P1 million.”

“These awards may be for self-fulfillment, but also another motivation to continue working,” Antonio says.

The Abrantes couple may have achieved their goal, but this does not mean an ending to their story. Their journey as InLife financial advisors with a mission to provide “A Lifetime for Good” to Filipinos continues.

InLife hopes to multiply Lina and Antonio’s couple goal of insured future for their own family and for other Filipino families. To become financial advisors, simply attend InLife’s monthly Winners Circle Business Opportunity Forum; take the licensure exam and get licensed; and complete the basic training program. Visit the InLife website for more details.