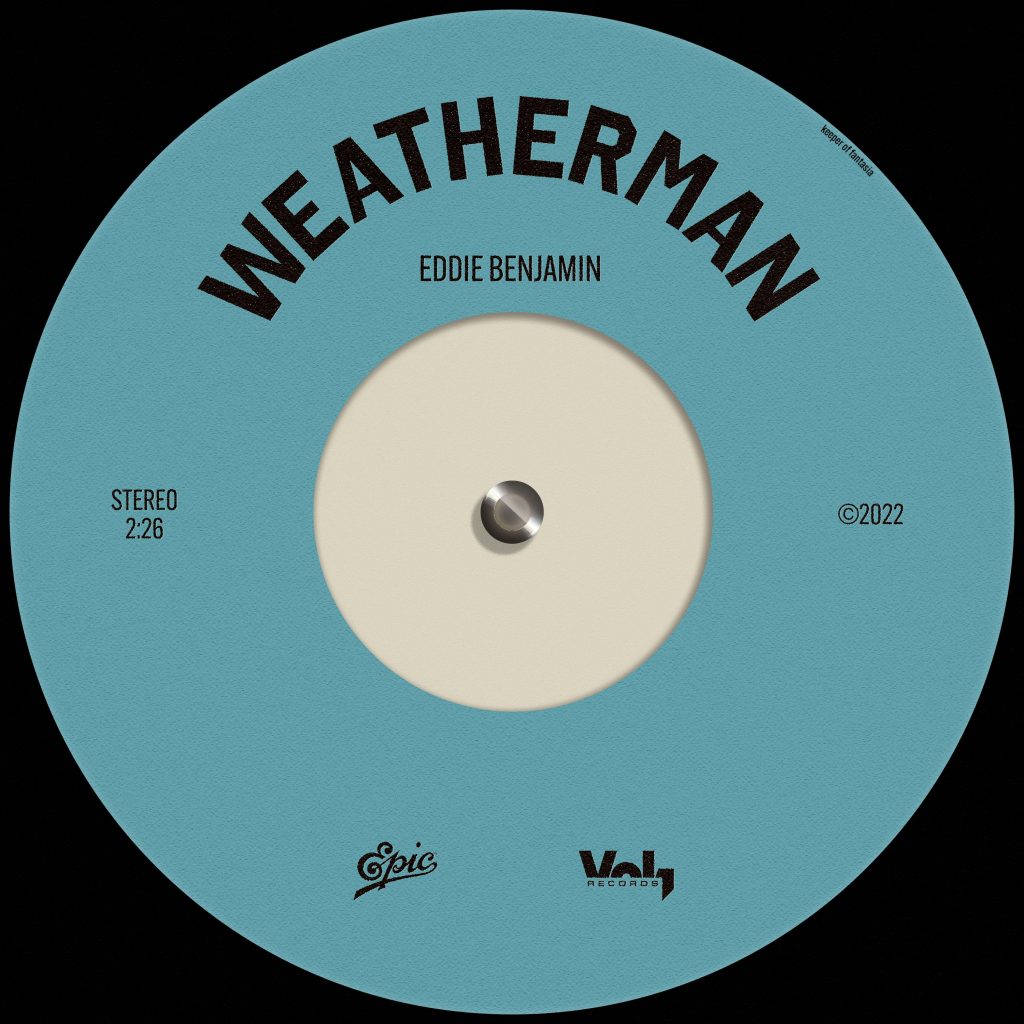 A defiant call for optimism in troubling times, the promising newcomer imbues his message of hope with old-school soul and irresistible pop hooks.

Over lilting keys, Eddie begins “Weatherman” with a plea for brighter days. “Go tell the weatherman I said, I want it sunny outside today,” he sings.

While the tone is uplifting, Eddie penned the song while battling anxiety. “I felt out of control and didn’t know what to do,” the 20-year -old artist tells Rolling Stone. “I couldn’t help how I felt, and it summed up all these extremities in a really vulnerable way. You’re talking to yourself, asking for a sunny day.”

With its confessional lyrics and heady blend of soul, jazz, and pop, “Weatherman” combines his many influences for a sound that feels classic yet uniquely his. “I’d like to expose this generation to timeless songcraft in a contemporary way,” he says. 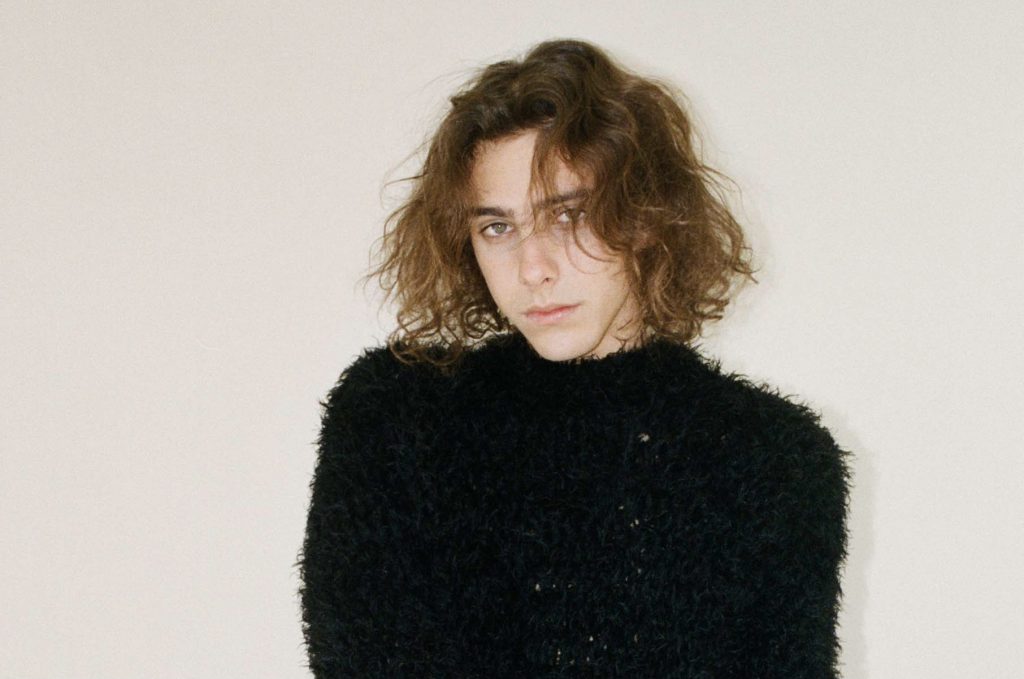 The addictive track also arrives alongside a colorful video, which made its broadcast premiere today
via an MTV First Look, airing at the top of every music hour on MTV Live, MTVU, and MTV Biggest Pop, and simultaneously via a Nickelodeon Music premiere. Watch it HERE.

The visual narrative highlights the rising star’s whimsical nature and love of all things classic. Colorful, cryptic, and full of mysterious figures, it’s a surreal, rich video that suits the depth and character of the track. Directed by Tyler Yee (Lana Del Rey, G-Eazy), it adds yet another dimension to the richness of his textured sophistipop—upbeat yet complex, familiar yet new.

Alongside the release, Eddie joins Justin Bieber’s Justice World Tour, which kicks off tonight in San Diego, CA, an appropriate fit for a pop visionary in his own right. The tour, which also includes Jaden, Harry Hudson, and ¿Téo?, will traverse the US and Canada. Tickets are on sale now and can be purchased at www.ticketmaster.com, while the tour routing can be found below.