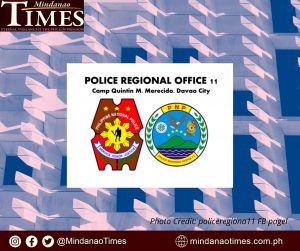 THE POLICE Regional Office (PRO) XI has classified some of its cities and municipalities under Election Watchlist Areas as part of Comelec Resolution No. 10481.

Currently, Davao City has no area that is classified as a “security concern.”

The police classify a city or municipality as an election area of immediate concern (EAIC) when it has a history of election-related incidents (ERI) or the presence of criminal groups or terrorists.

The PRO XI is also considering placing seven municipalities under election areas of concern or those with recorded ERI in the last two elections.

Moreover, Brig. Gen. Filmore Escobal, the regional police director, assured that they are exerting all efforts to ensure the safe and secure conduct of the elections in the region. They will intensify the established checkpoints, as well as the mobile checkpoints. They will also intensify intelligence gathering to thwart groups that might disrupt the electoral process.