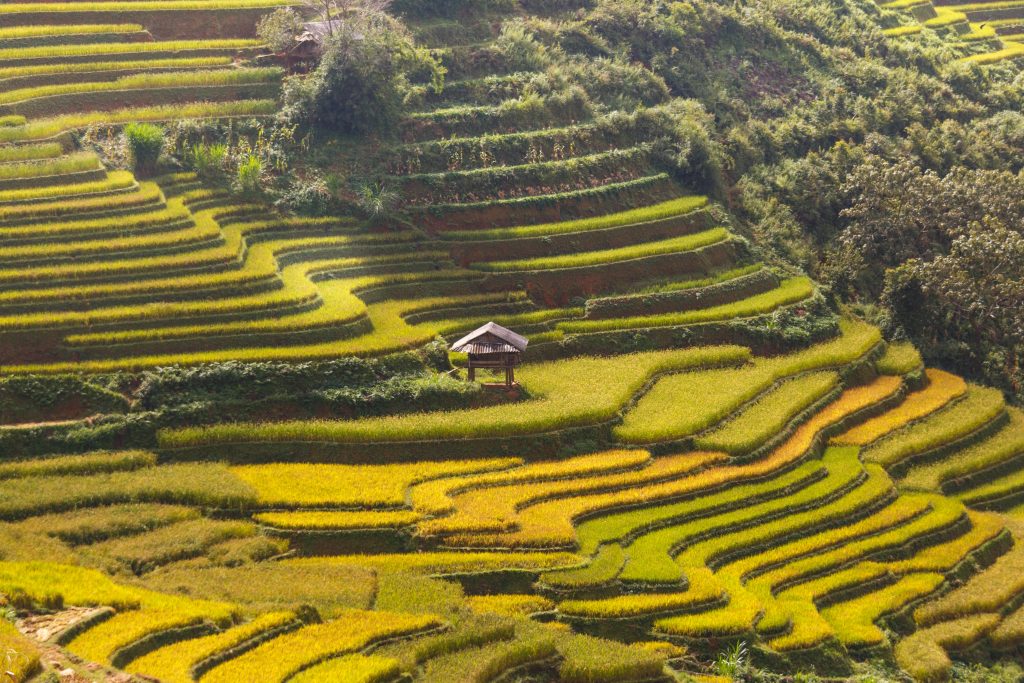 Domestic production of rice is the highest it’s been, reaching historic high marks in 2020 and 2021. The implementation of modern agricultural practices and the increasing diversity of rice variety in the Philippines has led to most of these gains.

But while rice is grown throughout the country, some geographical areas have long-held distinct advantages due to the terrain, available irrigation options, and infrastructure development. This means relatively little has changed over the decades in terms of which regions produce the most rice.

However, the use of locally appropriate rice varieties has closed the production gap, and some regions such as the BARMM and Western Visayas have made large leaps in total unmilled rice production.

Below are the top 10 rice farming regions in the Philippines, as of 2021. Most of the information below is drawn from the Philippine Statistics Authority Palay Production Survey (PPS), published on the Palay and Corn Quarterly Bulletin. 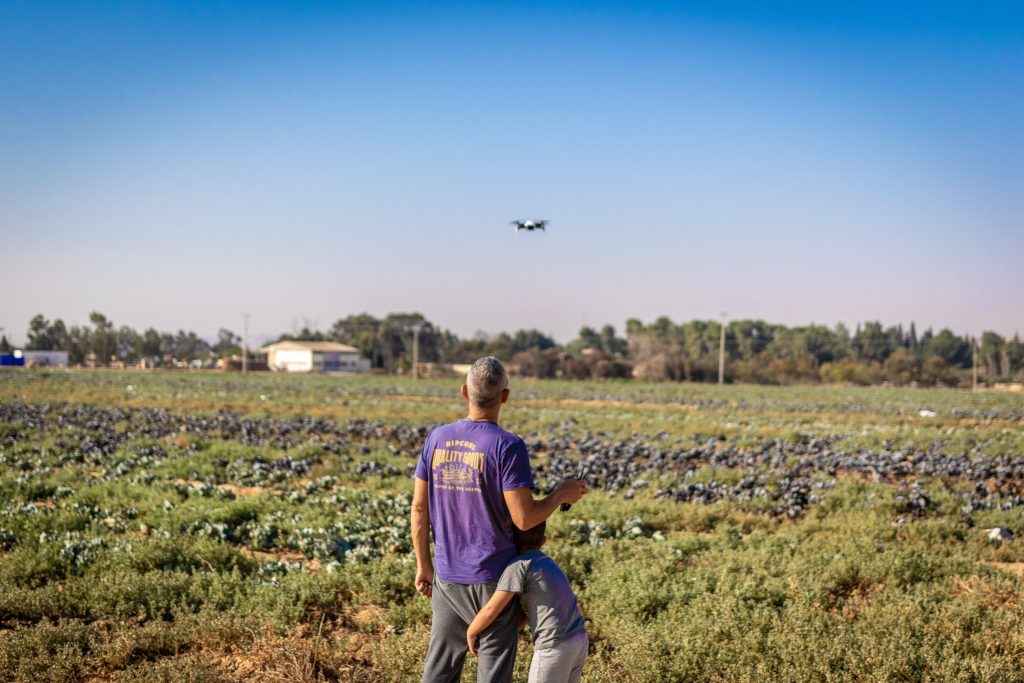 Central Luzon, with its vast flatlands and swamps, has a decided natural advantage for rice production, and it has held the status of top rice producer for decades. The provinces of Aurora, Bataan, Bulacan, Nueva Ecija, Pampanga, Tarlac, and Zambales collectively produced 699,043.50 metric tons of palay (unmilled rice) in 2021, accounting for 15.1% of the country’s total production. The province of Nueva Ecija leads the region as well as the rest of the country in rice production.

The Western Visayas is now second among the regions in rice production, having made a steady climb in both share and output from previous years. The six Western Visayan provinces of Aklan, Antique, Capiz, Guimaras, Iloilo, and Negros Occidental produced 659,378 metric tons of palay in 2021, which made up 14.3% of the country’s total for the year. Iloilo province made up the biggest portion of this, living up to its reputation as the area’s “Rice Bowl.”

While Cagayan Valley lost its number 2 spot to Western Visayas, its total output still increased from previous years. The northern provinces of Batanes, Cagayan, Isabela, Nueva Ecija, and Quirino accounted for 630,692.56 metric tons, which is 13.6% of total Philippine palay production in 2021. Nueva Vizcaya, Cagayan, and Isabela accounted for most of this production.

The first Mindanaoan region on this list accounted for 8.9% of the Philippines’ total unmilled rice production in 2021, at 410,413.24 metric tons. South Cotabato, Cotabato, Sultan Kudarat, Saranggani, and the city of General Santos all have significant rice-producing areas, exporting rice to other parts of Mindanao.

Ilocos Norte, Ilocos Sur, Pangasinan, and La Union collectively accounted for 7.0% of the country’s palay production in 2021, at 322,359 metric tons. Despite the lack of flatlands compared to other major rice-producing regions, the use of rice varieties suited for the terrain has enabled the region to be self-sufficient.

The Bangsamoro Region, comprising Basilan, Maguindanao, Lanao del Sur, Tawi-Tawi, and Sulu, produced 6.7% of the palay in the country, with an output of 310,012.25 metric tons. Most of this production was in the Mindanao mainland areas of Lanao del Sur and Maguindanao.

The region made a quantum leap in production in 2021, with an increase of 36% over the previous year. The introduction of new technologies, particularly the use of rice varieties that do well in uplands, is partly the cause of this increase.

The typhoon-prone region experienced some positive growth in output in 2021. That year, the provinces of Albay, Camarines Norte, Camarines Sur, Masbate, Sorsogon, and Catanduanes delivered 5.9% of the country’s total palay output with 275,074.57 metric tons. Most gains are attributed to the use of hybrid rice varieties that thrive in Bicol’s wet and wind-swept climate.

The provinces of Biliran, Leyte, Southern Leyte, Samar, Northern Samar, Eastern Samar, and the attached cities of Ormoc and Tacloban experienced a slight fall in production but still accounted for 5.8% of the Philippine total for 2021 with 269,853.02 metric tons. Rice is the top crop in all of the component provinces, with Leyte leading regional production.

In 2021, the provinces of the Zamboanga Peninsula region, Zamboanga del Norte, Zamboanga Sibugay and Zamboanga del Sur delivered 4.4% of the country’s total palay production with 201,302.55 metric tons. This makes it the third most productive rice producer in Mindanao in terms of unmilled rice tonnage.

If you want to learn more about local rice varieties and production methods in the Philippines, institutions such as the Philippine Rice Research Institute, the Department of Agriculture, and the Philippine Statistics Authority are all excellent resources. Province-specific information should also be available through provincial LGUs as well as through local agricultural colleges and universities.