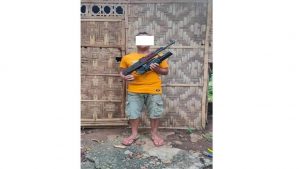 THE military reported that six leaders of the New People’s Army (NPA) surrendered to the soldiers of 73rd and 38th Infantry Battalion in So Lebe, Brgy Kablacan, Maasim, Sarangani last January 19. 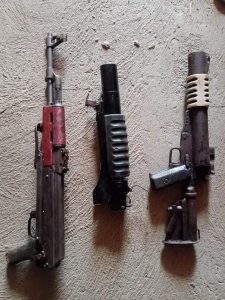 Tito said the surrender was also the result of the series of activities that the soldiers conducted that resulted in the neutralization of the top-ranked rebels.