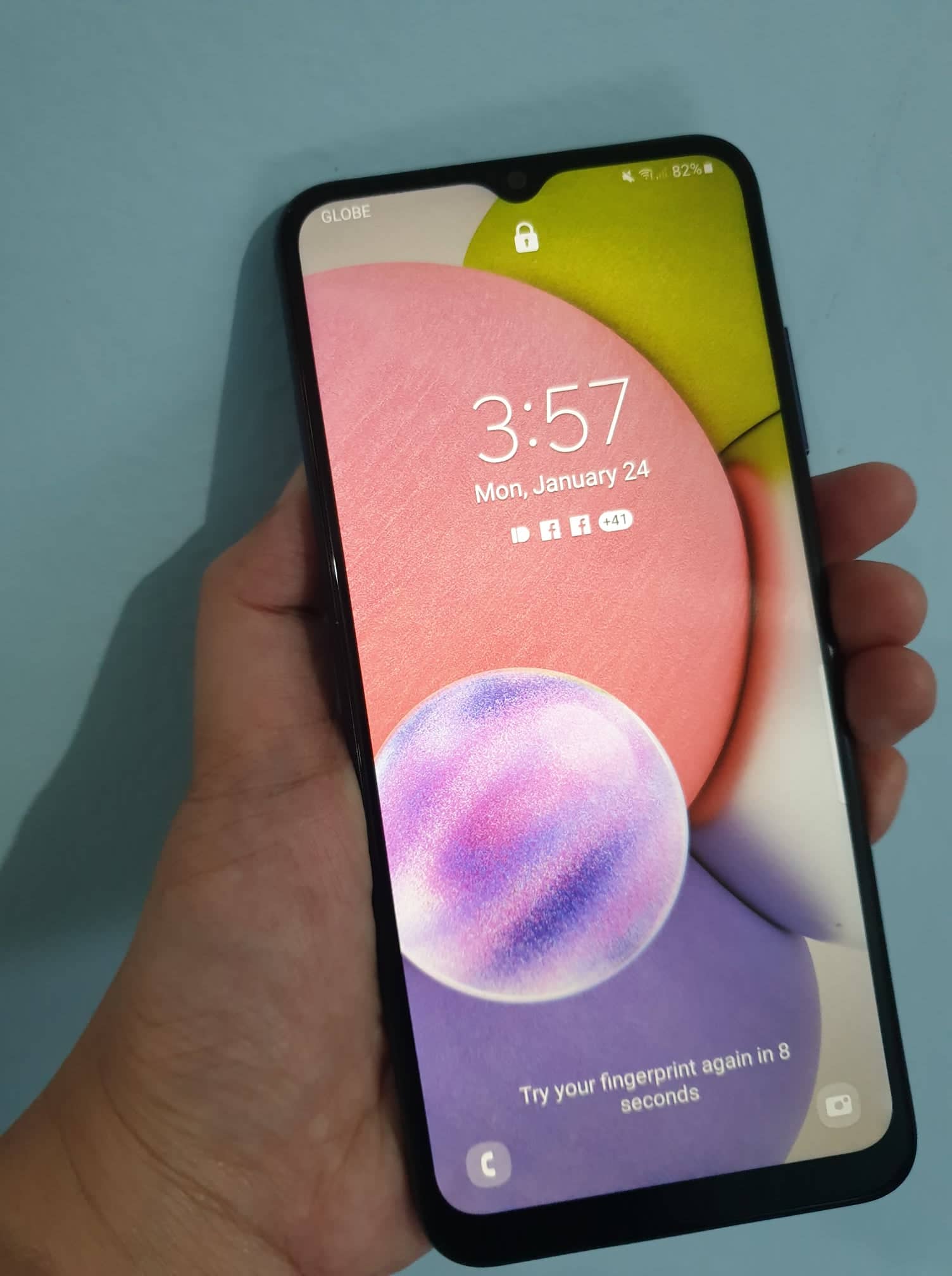 Being an electronic behemoth, Samsung has been segregating its markets, addressing every niche possible in the hope of continuing to profit from its offerings.

Among the latest that it has introduced to the Philippine market is the Samsung Galaxy AOS3s, considered an entry level among its offerings in the very saturated mobile phone market.

Upon using the unit for a month, what stood out immediately was its battery and even for a heavy user, it can last longer than those of higher-end phones. For a moderate user, it can even last for two days. The downside is that, because it has a bigger capacity, the charging time is longer that it reaches to about two hours. It also is a bit heavier compared with the other older models because of its wider body.

Display and add-on: Its color saturation and touch response are not comparable with other high-end devices for obvious reasons. Another weird thing is that its fingerprint scanner is located on the right edge of its body, making it not as easy as when it is under or over the body. For someone who is used to unlocking the device with a fingerprint, it is always not a walk in the park because after five tries, the phone needs to be unlocked using other ways like the number keys.

Camera: For an affordable unit like the A03s, although not comparable with pictures taken using its high-end siblings, it has an average performance based on metrics like lighting and even flash as well as the pictures taken, although, maybe because of the lens, there are unwelcome colors at the edges. The video capturing is, however, mediocre owing to the absence both of the 4K mode and the stabilizer.

Sound: One basic sound component that is missing in AO3s is the base, while other tones, particularly those in the middle of the spectrum is not of good quality. One thing that works in its favor is the high tone which is even comparable with the older version of the S series.

Overall performance: A disclosure. Only the basic applications are uploaded but even then, opening these applications is just average. It also does not allow always-on status as it “sleeps” as fast as five seconds after the last touch is made. However, just like the other versions, it is also powered by Knox technology for security.

Conclusion: Taking into account all the pros and cons and the price point, it is still a good buy for those who want an affordable device.