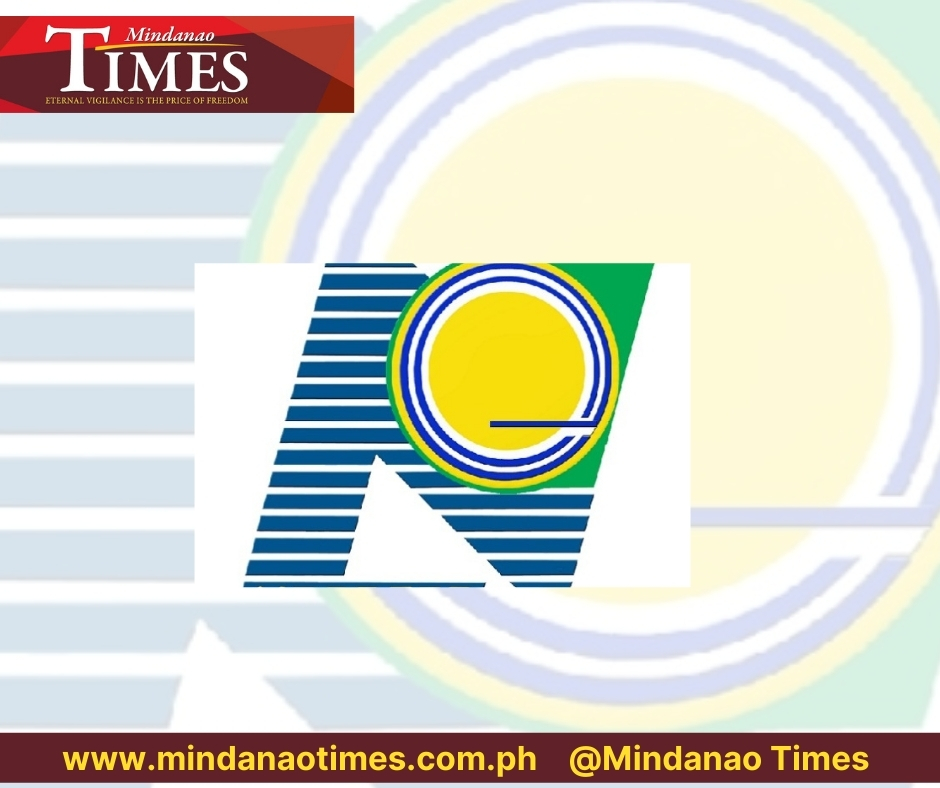 In a privilege speech, Boardmember Emerson Dave Silutan cited the case of the electric provider of some parts of the province, the North Davao Electric Cooperative (Nordeco), which has used broadcasters under its payroll in attacking political leaders in the province who have criticized its services and have pushed that it be replaced.

He cited both the Omnibus Election Code and the Republic Act 10531 which both prohibit public utilities like electric cooperatives from engaging in politics.

Silutan lambasted Nordeco for using its resources in partisan political activities even when it cannot provide better services and affordable rates to its customers.

He also sponsored a resolution asking the cooperative to appear before the provincial legislators and bring its payroll containing the names of broadcasters that it has contracted as its information arm.

Silutan, who represents the Sangguniang Kabataan in the provincial board, accused the electric cooperative of using its resources of attacking political leaders who have been pushing for the change in electricity service provider for some areas in the province.

He said radio commentators that the cooperative has tapped as its information arm “have turned out to be critics (of political leaders who have been pushing for better services in the electricity sector.”

“Electric cooperatives playing politics is alarming because they can use the people’s resources and their services as a political tool,” he pointed out.

The problem with Nordeco, formerly known as the Davao del Norte Electric Cooperative, started when government officials of the province, regardless of their political affiliations, pushed for the change in service provider after they claimed that aside from high rates, the cooperative also has a poor customer service.

They called on the national government to cancel the franchise of Nordeco and transfer it to Davao Light and Power Co. (Davao Light) which serves the other parts of the province and Davao City.

Silutan pointed out that the provincial government, led by Gov. Edwin Jubahib, the cities of Island Garden City of Samal and Tagum and the municipalities of Talaingod, San Isidro, New Corella, and Kapalong passed a resolution pushing for the change in service provider to Davao Light. Also passing a similar resolution was Maco in Davao de Oro.

Davao Light, which is the service provider of Davao City, also provides power to the towns of Sto. Tomas, Carmen, Braulio Dujali and Panabo City.

The move even led to the filing of a bill before Congress so that Daneco is stripped of its congressional franchise for servicing the province and transferring it to Davao Light. The bill has been approved on second reading in the House of Representatives.