Delivering yet another pop masterpiece with sophisticated edge, the global superstar solidifies her iconic status with a string of envelope-pushing jams such as “One Last Kiss,” the theme song to EVANGELION:3.0+1.0 THRICE UPON A TIME; “PINK BLOOD,” the soundtrack to anime drama To Your Eternity; and “Face My Fears,” which was written and produced by Hikaru Utada alongside chart-topping producers Skrillex and Poo Bear—to name a few. 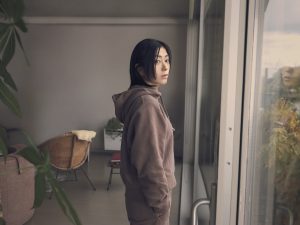 Utada’s new record contains four bonus tracks and three new songs, including self-titled “BAD MODE,” “Kibunja Naino (Not In The Mood),” and “Somewhere Near Marseilles.” The former is a euphoric electro-pop tune that is characterized by breezy melodies and soaring vocals, a quality that is rampant throughout her latest release. Its music video, directed by Joe Conner (Sam Smith’s” Pray” and Coldplay’s “Everglow”), is set to premiere during her online concert, “Hikaru Utada Live Sessions from Air Studios.”

Hikaru Utada’s new studio album, Bad Mode will be available on CD format (February 23), and on vinyl format (April 27). Following its release, the best-selling Japanese singer-songwriter and producer will be reissuing all her beloved classic albums on limited-edition vinyl: First Love, Distance, and DEEP RIVER, will drop on March 10, while ULTRA BLUE, HEART STATION and Fantôme will be available for the first time on vinyl this April 27, as well as an encore pressing of the Hatsukoi vinyl. 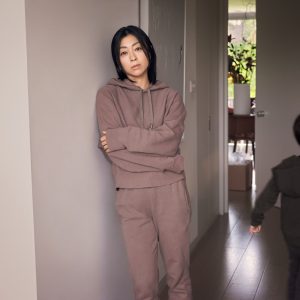 Check out the track list of Bad Mode here: