21-year-old singer-songwriter Emmy Meli is currently making waves with the viral popularity of her new single “I Am Woman.” 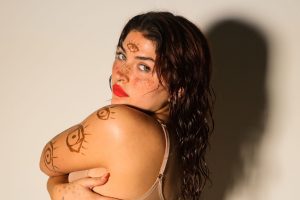 The soulful R&B/pop track, which carries an uplifting message, recently spawned a global movement on TikTok where women of all stripes posted videos of themselves that match the description presented in the chorus.

To date, “I Am Woman” has racked up more than 31 million views on TikTok, and has inspired more than a million videos on the platform alone.

Outside of the video app, “I Am Woman” is gaining traction both on streaming and radio. The track continues to climb on Spotify US at No. 68, and currently sits inside the top 200 of Spotify Philippines at No. 131. 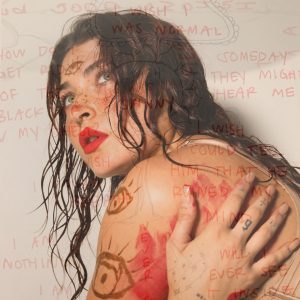 With the rising artist taking the world by storm, Emmy is working double time in the studio to finish her debut album to be released under Arista Records. According to the American-born recording star, the biggest reward of writing a smash single is seeing it take off and create a positive impact to listeners out there, most especially women.

“The reason I went into music was to inspire and to create something that nobody had ever created before,” she told Variety in an interview. “I want to help people love each other.”

Emmy Meli’s “I Am Woman” is out now on all digital platforms worldwide via Arista and Sony Music.