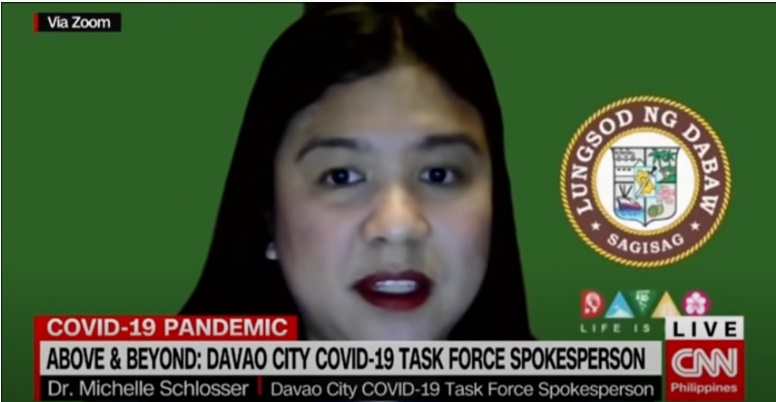 OFFICIAL | Hike in COVID-19 cases not a surge yet, but…

THE city government has renewed its call to residents to not let their guard down against COVID-19 even as an official pointed out that the recent increase in the number of new cases hasn’t indicated a surge.

This developed as residents are also urged to get their booster shots, or those that have to get fully vaccinated, to immediately get inoculated as the vaccines are among the major factors that would protect them from the virus.

As of January 6, 1.163 million residents were fully vaccinated out of the 1.24 million target for the city to reach herd immunity.

On Friday, Dr. Michelle Schlosser, Task Force COVID-19 spokesperson, said that the recent increase in cases may have been high but the positivity rate was still within the acceptable limit set by the World Health Organization.

As of Saturday, based on the report of the Department of Health, there were 120 new cases in the city.

“Gina-expect nato muabot ang Omicron, which is far more exponential ang iyang pag spread compared to Delta and other variants,” she added as she called on residents to stay at home unless they have important reasons to go out.

At present, she added, the city government “is preparing for a surge and mitigating its risk po. We are requesting the public to submit themselves to COVID-19 management and have themselves vaccinated and avail of the booster shots.”