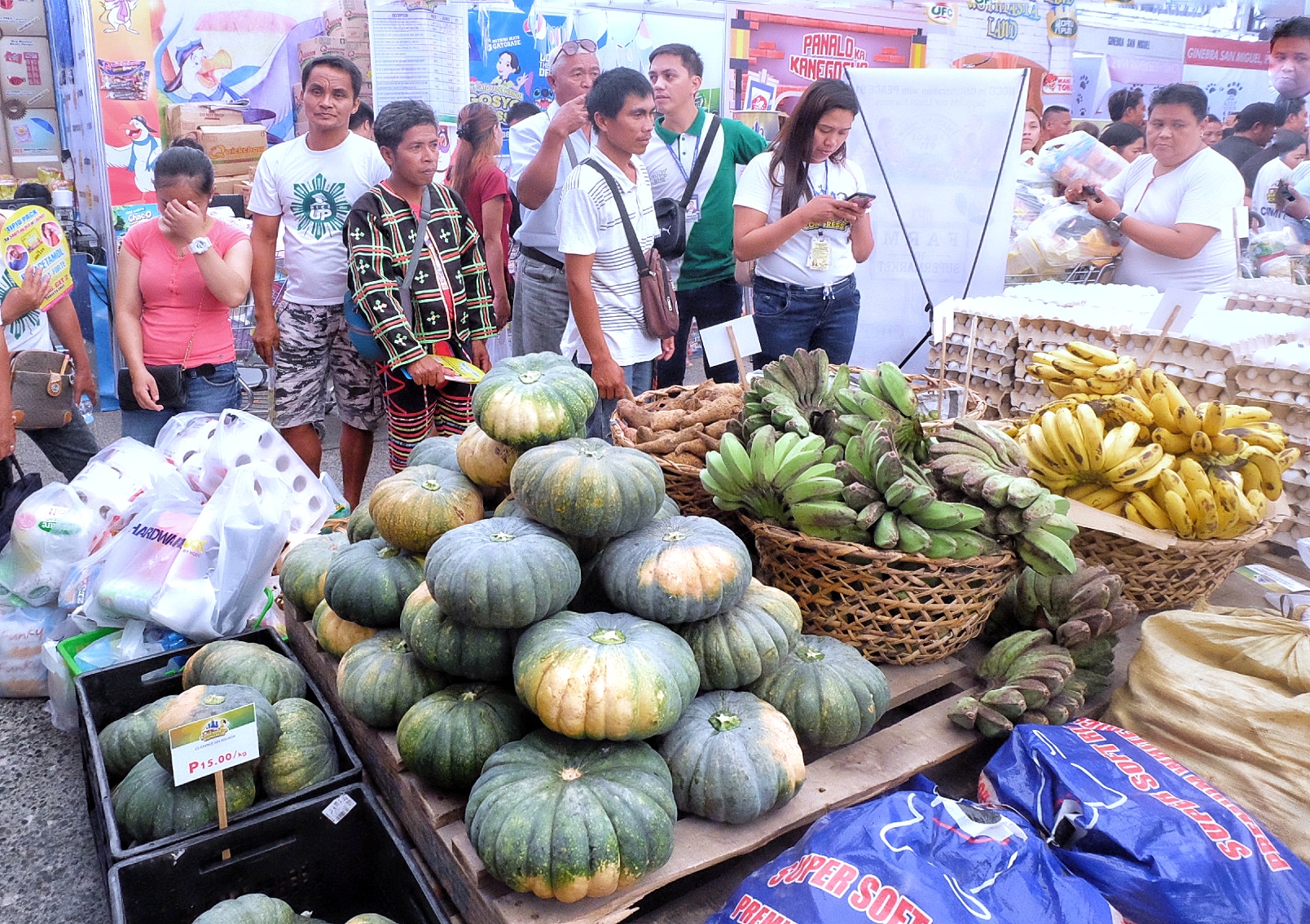 Body to regulate dev’t in Paquibato

THE city government has created a task group to guide, regulate, and monitor businesses and other developments in Paquibato District.

The creation of the body was based on Executive Order 71 which Mayor Sara Duterte signed on December 28, 2021 which establishes a body that formulates programs for developments, land use and other issues in Paquibato Districts, including the issues of ancestral domain.

The district, which is located within the boundary between the city and Davao del Norte, has 13 barangays with a land area of 66,000 hectares. The district is home to some of the indigenous people, among them the Ata Tribe.

The mayor issued the executive order as unregulated development activities have been taking place in the district even when most of its areas are classified as timberland.

The mayor said she issued the order because some activities have encroached in protected areas and that some of those behind these activities were people from outside it. She also noted that agricultural lands were even converted to other uses without the approval of concerned agencies.

She added that the city government is planning to expand the forest areas as part of the proposals under the updated Comprehensive Land Use plan (CLUp) 2019-2028 which will be reflected in the zoning ordinance.

“There is a need to formulate a Joint Task Force involving concerned local offices and national agencies to evaluate the scale of unregulated developments and other concerns adversely affecting the natural character of Paquibato District and to properly manage and monitor activities therein,” she added.

Under the executive order, the task force is composed of the mayor as chairperson, PEACE 911 as co-chairperson, and the Department of Environment and Natural Resources, the Department of Tourism (DoT), the National Commission on Indigenous Peoples (NCIP), the City Legal Office (CLO), the City Planning and Development Office (CPDO), the Permits and Licenses Division, the City Mayor’s Office, the Office of the City Building Official, the Liga ng mga Barangay, Tribal Leaders in Paquibato District, and the Indigenous Political Structure – Ancestral Domain Management Office in Paquibato District as regular members.

Among its mandates are to inspect and monitor all activities conducted in Paquibato District relative to the compliance and non-compliance of the provisions of law, ordinances, pertinent rules, and regulations; to assess and validate the following concerns: unregulated commercial establishments and activities in restricted areas; overlapping land uses and tenurial instruments; and, boundary conflicts.

It is also ordered to make proposals to the mayor and the city council for the preservation of the area, look for assistance and coordinate with other agencies and other groups so that its tasks are followed.

The order also tasks the CPDO as  secretariat of the task force and that funding for its operations will come from the city government that will follow the usual accounting rules.

The executive order is based on Section 22, Article II of the Constitution that specifies the policy of the government to promote the rights of the indigenous peoples.