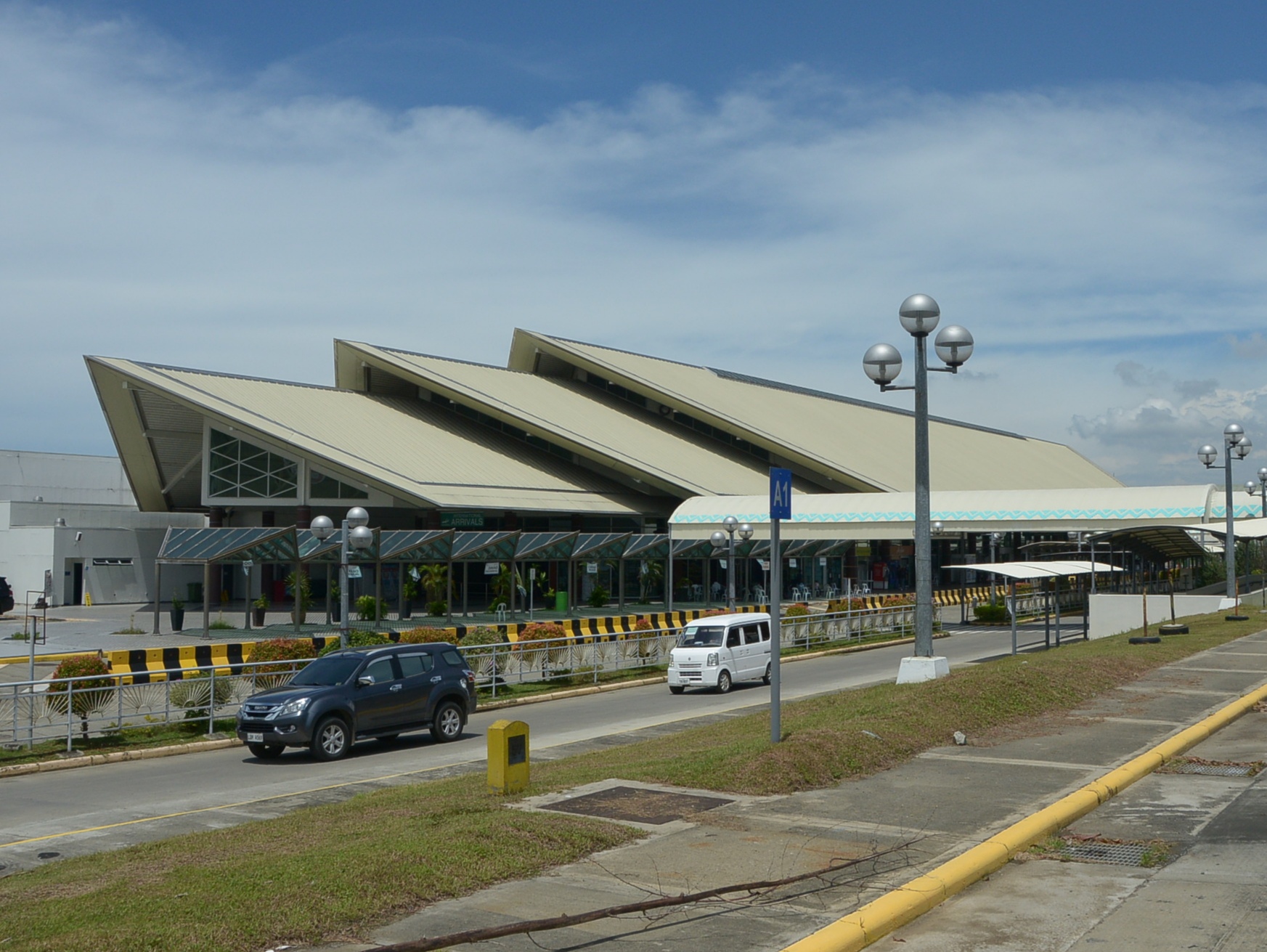 THE LOCAL government has reiterated the ban on welcome and send-off groups in the city’s airports, seaports, and bus terminals as the number of COVID-19 active cases has started to increase.

City Tourism Operations Office (CTOO) head Generose Tecson said, “We need to remind, especially out-of-town people, that there is a ban on welcome and send-off at the Davao International Airport.”

Tecson said there were instances last week when welcome greeters and send-off parties were present “until we tightened security again.”

The mayor said, “It is not only because of the 2019 novel coronavirus (2019-nCoV) but for reasons of safety and security. Only employees, workers, drivers, and passengers are allowed in these places.”

She said passengers can be dropped off and picked up by private or public transport drivers only. All welcome greetings and send-offs shall be made in their respective residences.

He also said that only a driver is allowed to send and drop off a passenger at DIA. If a passenger is a person with a disability or a senior citizen, he or she may have one companion aside from the driver.

There were few attempts by some groups to send off or welcome passengers but Sumagaysay said the Philippine National Police personnel at the DIA entrance have been instructed that only passengers and a driver should be inside vehicles. Otherwise, those who are neither passengers nor drivers inside the vehicle will have to alight at the airport’s entrance gate.

“Na-announce naman gud na. Unta dili testingan ang security protocol. Respetuhon nato (That has already been announced. I hope the public will not test our security protocol. We must respect it,” Sumagaysay said, adding that only a driver can send off a passenger at DIA.