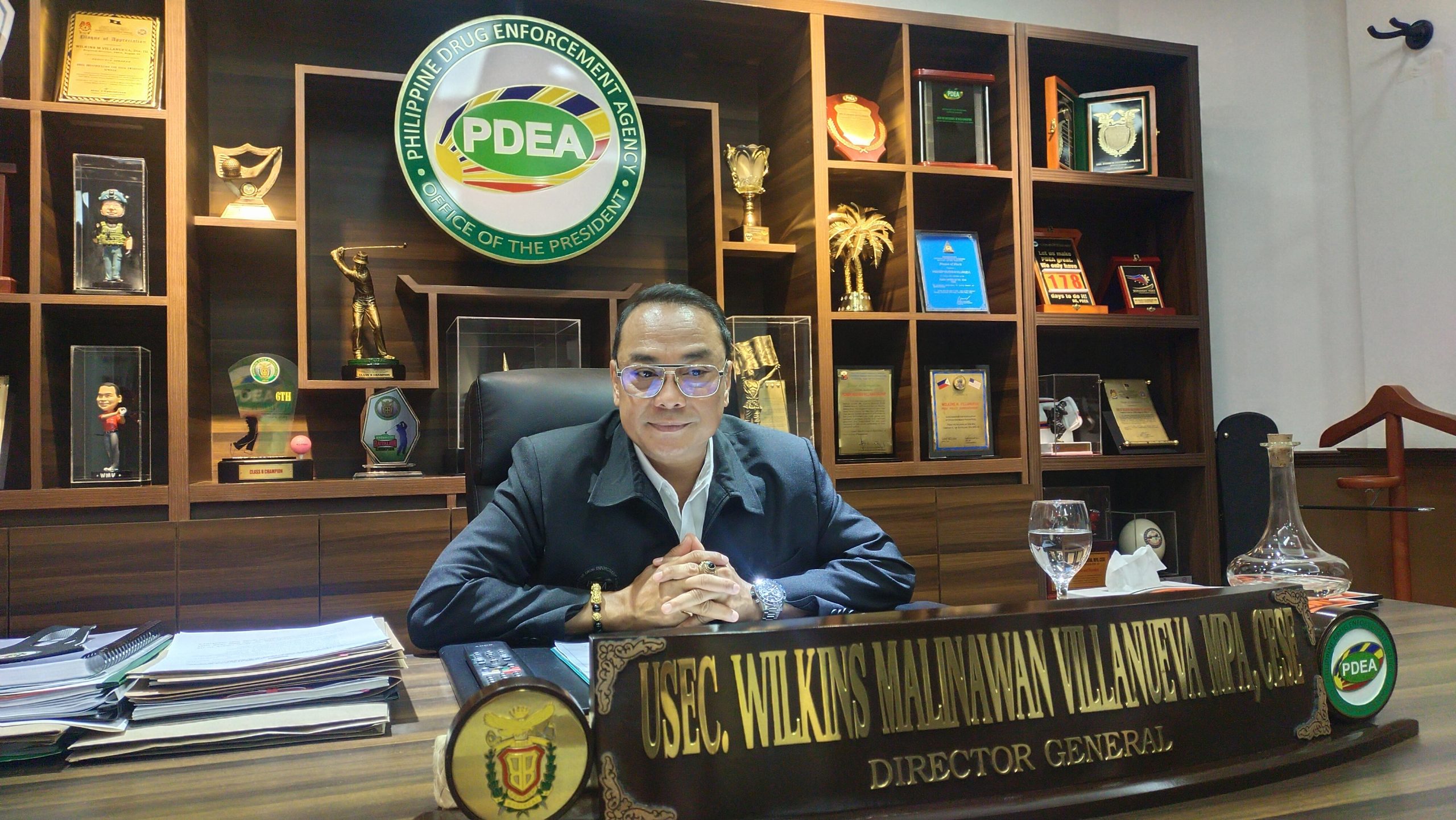 THE PHILIPPINE Drug Enforcement Agency (PDEA) has declared more than 23,000 drug-free barangays amid the pandemic.

“We have the efforts on focusing in clearing the barangays. For now, we will just continue what we are doing then the Philippines has the chance to be the only drug-cleared country.”

“Again we still have about 11,730 affected barangays and we will really push for the next six months although that is impossible,” he added. “But as much as possible we want to reduce it by half.”

“The only thing that hinders us in clearing the barangay is this pandemic because it is a bit difficult for the barangays and local government units to conduct a community based drug rehabilitation program because of the social distancing,” he said.