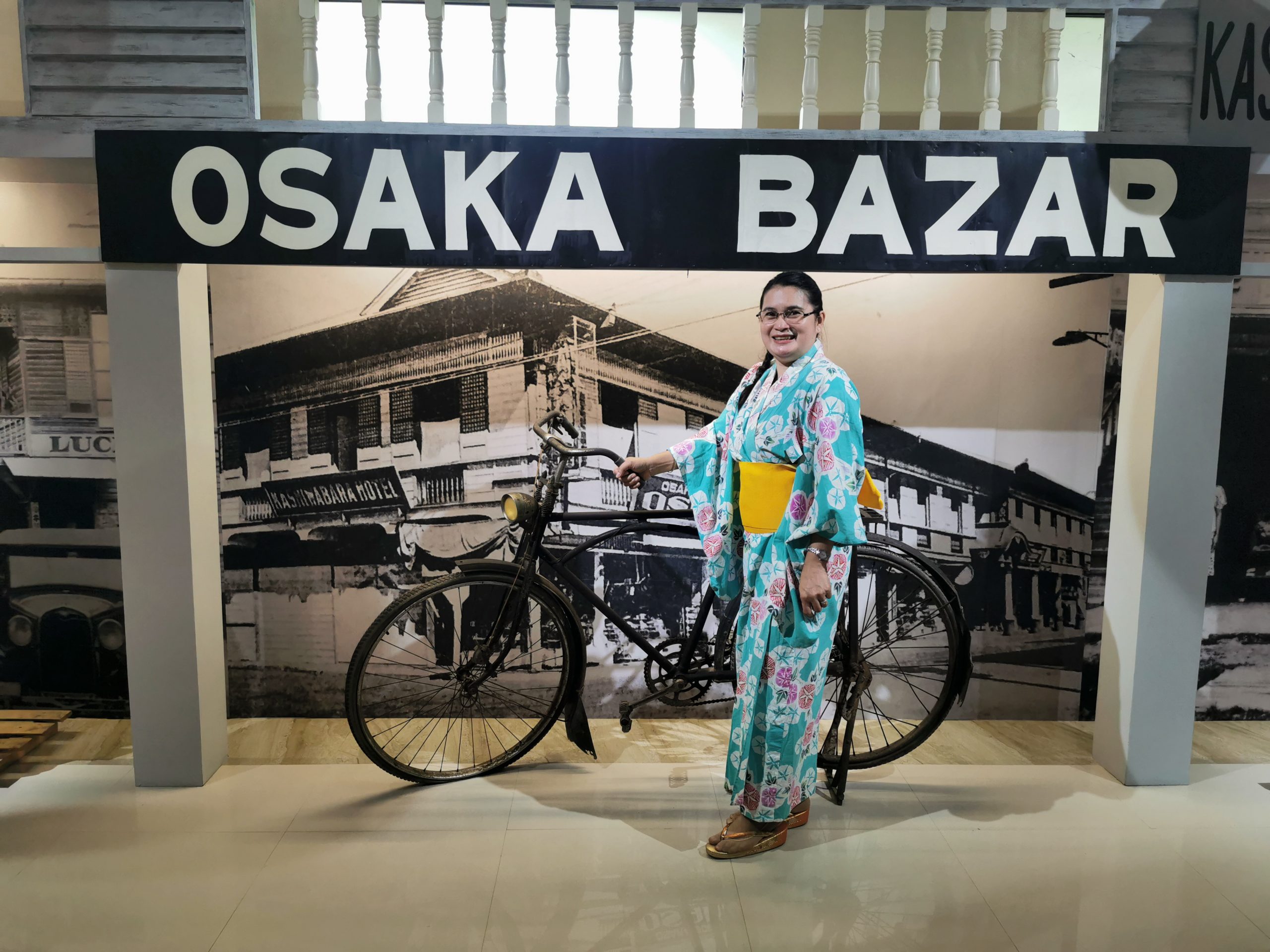 AFTER almost two years of closure due to the COVID-19 pandemic, the IMIN Philippine-Japan Historical Museum officially reopened its doors to the public last Dec. 6. Located at the Philippine Nikkei Jin Kai International School Calinan campus, the museum is named IMIN, which is “migration” in Japanese.

The museum’s original building was constructed in 1994 through the generosity of the Tokyo Musashino Lions Club and the late Mr. Tatsuo Uchida, a 2002 Datu Bago Awardee. It was their gift to the Filipino Nikkei community on the occasion of the 30th year of the Tokyo Musashino Lions Club. In 2019, it underwent a major renovation through a grant from the Japanese government with added financial support from the Philippine Nikkei Jin Kai International School for the improvement of the exhibits and displays.

A visit to the museum takes guests back to the turn of the 20th century when Suda Ryosuke initially led the first batch of Japanese from Kagoshima in April 1903 to work for a plantation in Sta Cruz, followed by Otha Kyosaburo, a Japanese merchant from Kobe, who brought 180 Japanese laborers to Mindal after their contract in the construction of Kennon Road in Baguio expired.

It affords visitors a peek to a very young Davao, thriving with agricultural and economic activities spurred by Japanese “iminshi” or migrants.

The museum also showcases a glimpse of the “iminshi” lifestyle at that time as well as priceless collections of artifacts through different time periods, donated by members of the Japan-Philippines Volunteer Association, ; Kincho City, Okinawa; the Toyoguchi family;×Dr. Tomoji Sakai, and other benevolent Japanese, Nikkeijins, donors, and friends.

Entrance to the museum is only PhP100 for adults and PhP50 for students/PWD/Senior citizens with ID. Interested visitors are required to book online with details on their Facebook page. Guests can also wear traditional Japanese Yukata attire for photo ops for only PhP100.