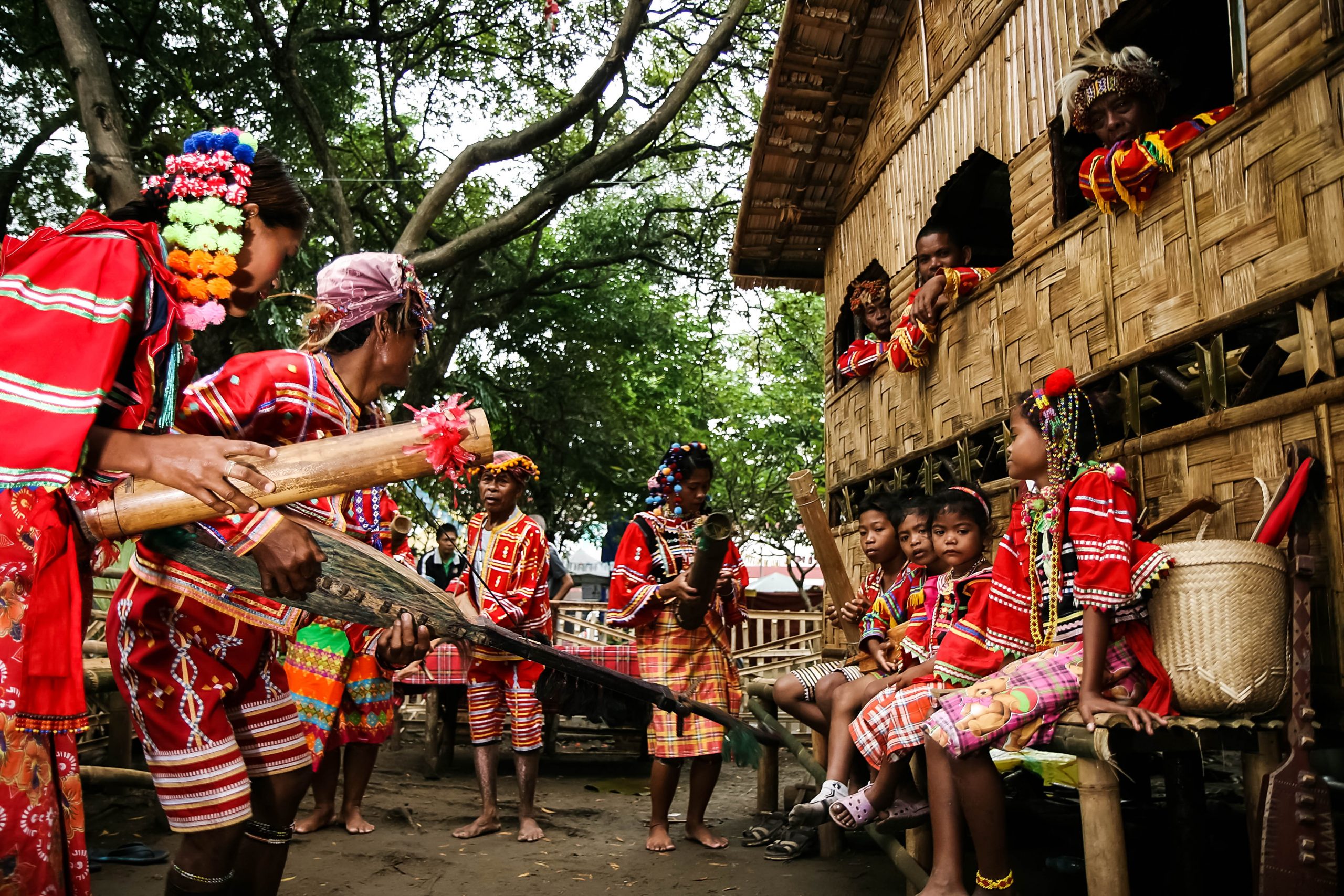 Mayor Sara Duterte issued Executive Order 68 to create the office and define its functions, among them to help the community to wade through challenges and promote equality among city residents.

“It is essential to create a local office which will specifically cater to the needs of the Moro community in the city, and to promote equality and unity among Dabawenyos,” the mayor said in explaining the need to establish the office.

In a press statement, the city government said the city is home to 11 tribes, including those members of the Moro community, making the city a multi-cultural one. Of the tribes, six are Moro  that include the Sama, Maranao, Kagan, Iranun, Maguindanaon, and Taosug.

In establishing the office, the mayor also cited Republic Act 9997, the National Commission on Muslim Filipinos Act of 2009, a state policy that ensurges the rights and well-being of Muslim Filipinos, including those of the Moro tribes, are respected and protected so they become participants in nation-building.

The same law also established the National Commission on Muslim Filipinos, an agency tasked to preserve and develop the culture, tradition, institutions, and well-being of Muslim Filipinos based on laws.

Under the structure, the office is placed under the Office of the City Mayor which will oversee its functions.

Under the local policy, deputy mayors of the Moro tribes are tasked to manage the office and become the body that is also tasked to craft programs for the development of the Moro community in the city.

It will also be drawing funding from the Office of the City Mayor based on government accounting and auditing policies.