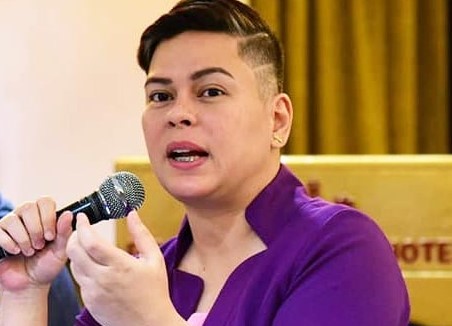 FEAR OF SURGE | Mayor urges residents not to be complacent

THE CITY government has feared another surge in COVID-19 cases due to activities during the Yuletide season.

On Monday, Mayor Sara Duterte expressed fear that private gatherings, including those taking place in homes, might trigger another surge in cases even when vaccination rate has been high.

She said she based her prediction from that of the health cluster of the COVID-19 Task Force, although she added that it would be hard to speculate on how massive the surge would be.

She said the group expected gatherings as the cause of the surge like in the past, although a health expert told her that the vaccine against the virus will just make the symptoms mild.

This as she reported that the city has vaccinated about 94.3% of the targeted 1.226 million population to achieve herd immunity. Of these vaccinated. About 1.111 million were fully vaccinated.

She went on to urge the residents to continue following protocols and minimum health standards, including the wearing of masks especially in public places.

She added the people might be complacent because the number of cases everyday has continued to go down.