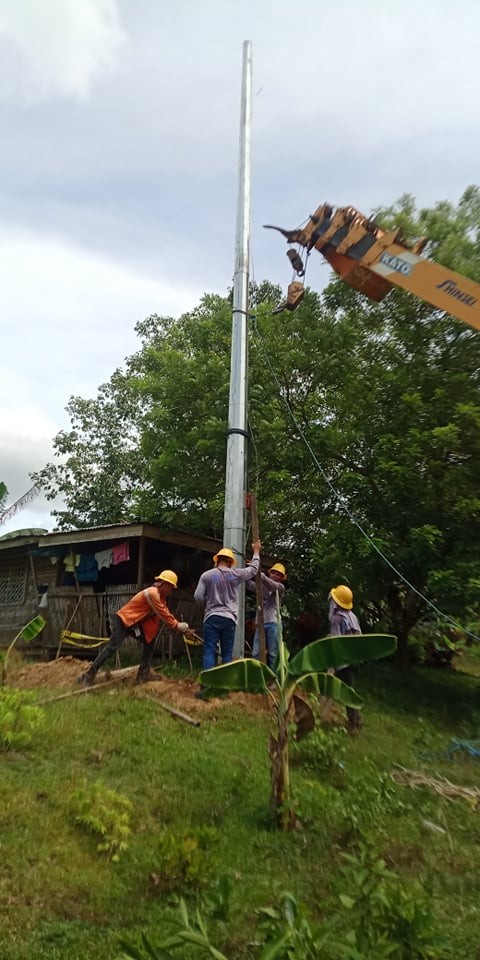 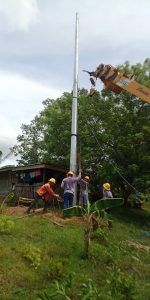 Electricity has, and always will be, hand-in-hand with this world’s ascension to modernization. It has become an essential part of modern people’s lives and has improved the quality of life since. It is fundamental in the field of livelihood, transportation, medicine and education. Economically, it opens up opportunities for business creation and city growth and development, which will generate more jobs for the people living in the area as well.

With this, the government, by the supervision of the Department of Energy (DOE), sees the need to extend the benefits of electricity to the marginalized sector, the fisherfolk and farmers living in remote, far-flung areas, and un-electrified barangays of the country to provide opportunities of improved quality of life. This is actualized through the Sitio Electrification Program or SEP – to which the Davao Light and Power Co., Inc. (Davao Light) rightfully obliged.

Since 2018, Davao Light has been extending energy services to remote communities. As of December 13, 2021, a 99.02% hit mark was achieved out of around 3,868 target sitios to be energized within its franchise areas covering Davao City, Panabo City, and the Municipalities of Carmen, Dujali and Sto. Tomas.

One of the beneficiaries of the said program is Paquibato District, used to be known as a place with several insurgency incidents. The electrification project helped a lot in maintaining peace and order in the area and opened a lot of opportunities to the residents.

Brgy. Kapitan Alfredo Balansag of Brgy. Paradise Embak said that along with the installation of lights comes the improved peace and order and economic growth of the community.

He also mentioned that since electrification, there have been a lot of projects in the barangay, such as the installation of telecommunications towers, the construction of school buildings, roads, and so on.

Residents of Purok 4-a and Purok 8 at Brgy. Paradise Embak was grateful to have their area included in the program and now fully enjoy the benefits of electricity. The barangay officers’ only warning to the people is to take care of it, not only for themselves but for the future generation also.

To further promote safety, Davao Light personnel have also oriented barangay officials and purok leaders – which was later disseminated to the area – about electrical safety and conservation tips, including dos and don’ts to avoid fire accidents.