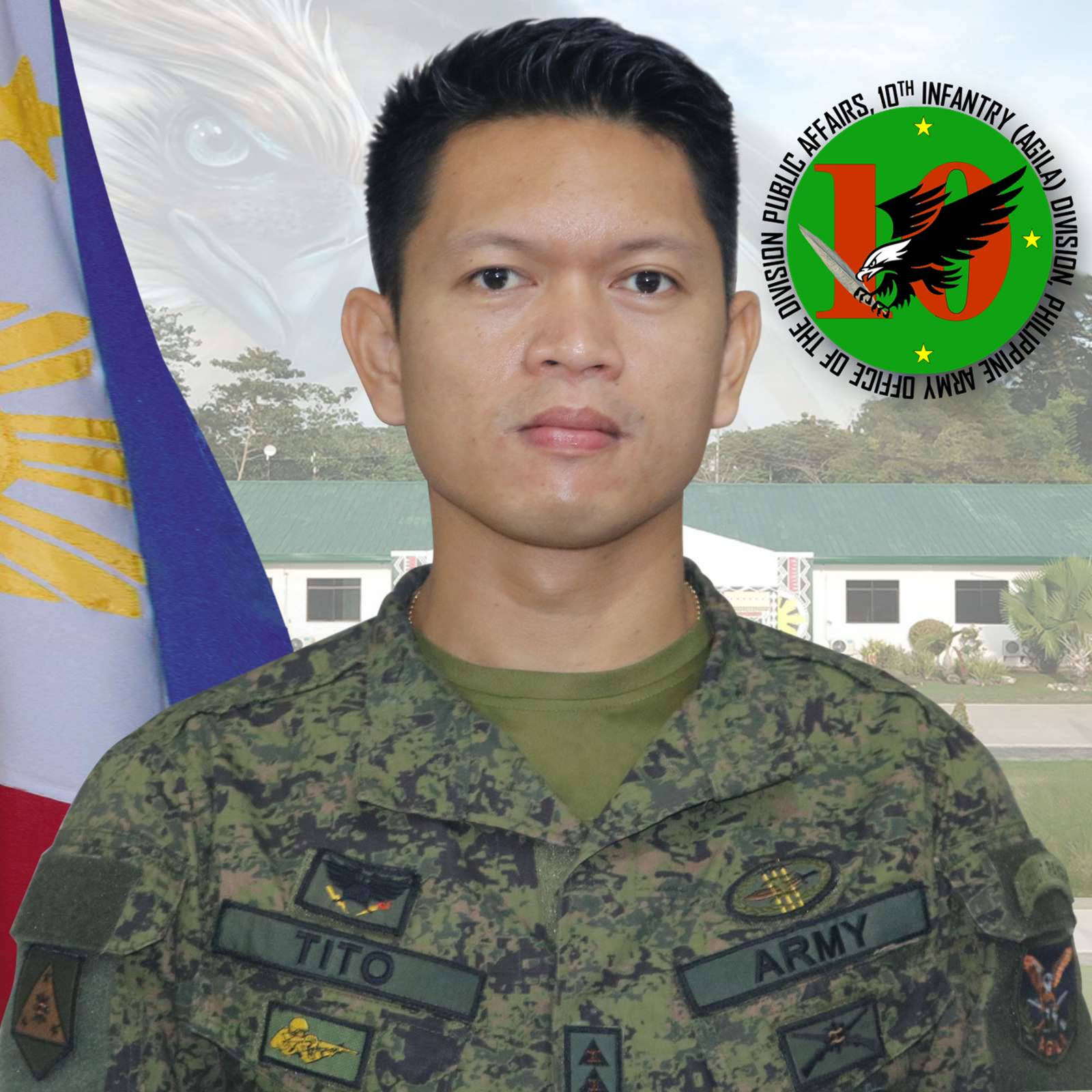 THE military reported that a top member of the Communist Party of the Philippines Central Committee during an encounter Friday in Davao de Oro.

The report said REyes was killed during an operation that resulted in a 30-minute encounter between her groups and a team of soldiers belonging to the 5th Scout Ranger Company, 2nd Scout Ranger Battalion and the 1001st Infantry Brigade.

Capt. Mark Anthony Tito, 10th Infantry Division Public Affairs Office chief, said Reyes one of the 35 members of the Central Committee and was among the facilitators during the distribution of ballots and accounting of their election of the Politburo. Among the top officials of the committee were the late Julius Giron, and the coup Benito and Wilma Tiamzon who acted as supervisors of the election in Samar in 2016.

“The 10th Infantry Division will continue to safeguard communities in its area of responsibility against the remaining remnants of SMRC in Southern Mindanao. Agila Troopers will continue to hit the ground running to pursue Communist NPA Terrorists disrupting peace gains in the area,” Torres said.