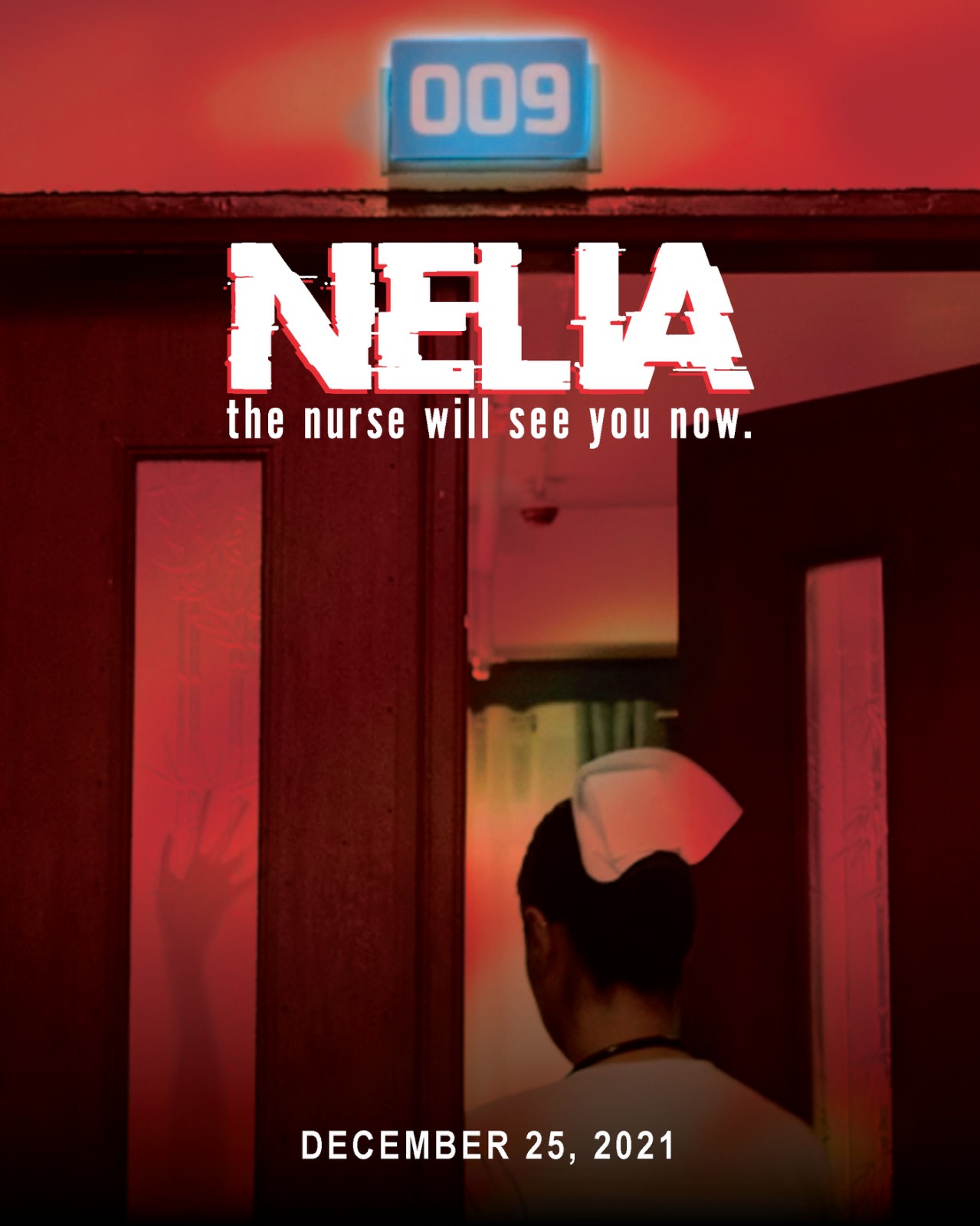 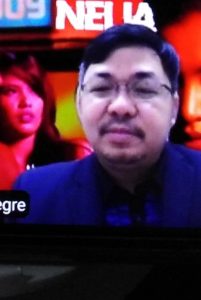 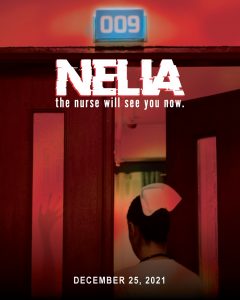 Nelia promises to bring intrigue, suspense, and thrills during the holidays when cinemas nationwide open for the annual Metro Manila Film Festival from December 25, 2021, to January 7, 2022.

In this movie directed by Lester Dimaranan with screenplay written by one of its producers Melanie Honey Quiño Marquez, ‘Nelia,’ is portrayed by beauty queen Winwyn Marquez in the title role.

She is a nurse whose womanly instincts and gut feel are aroused because of the mysterious cases happening in the hospital where she works. To what revelations her curiosity will lead her to uncover, all of it will be unraveled in this contemporary motion picture. 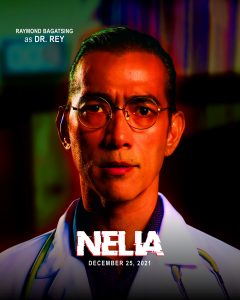 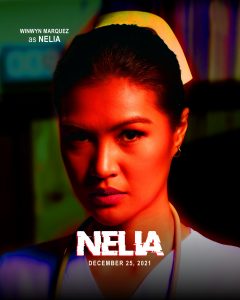 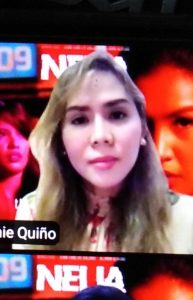 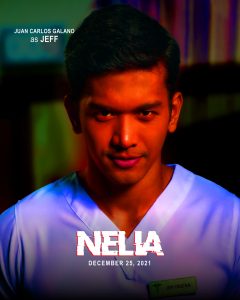