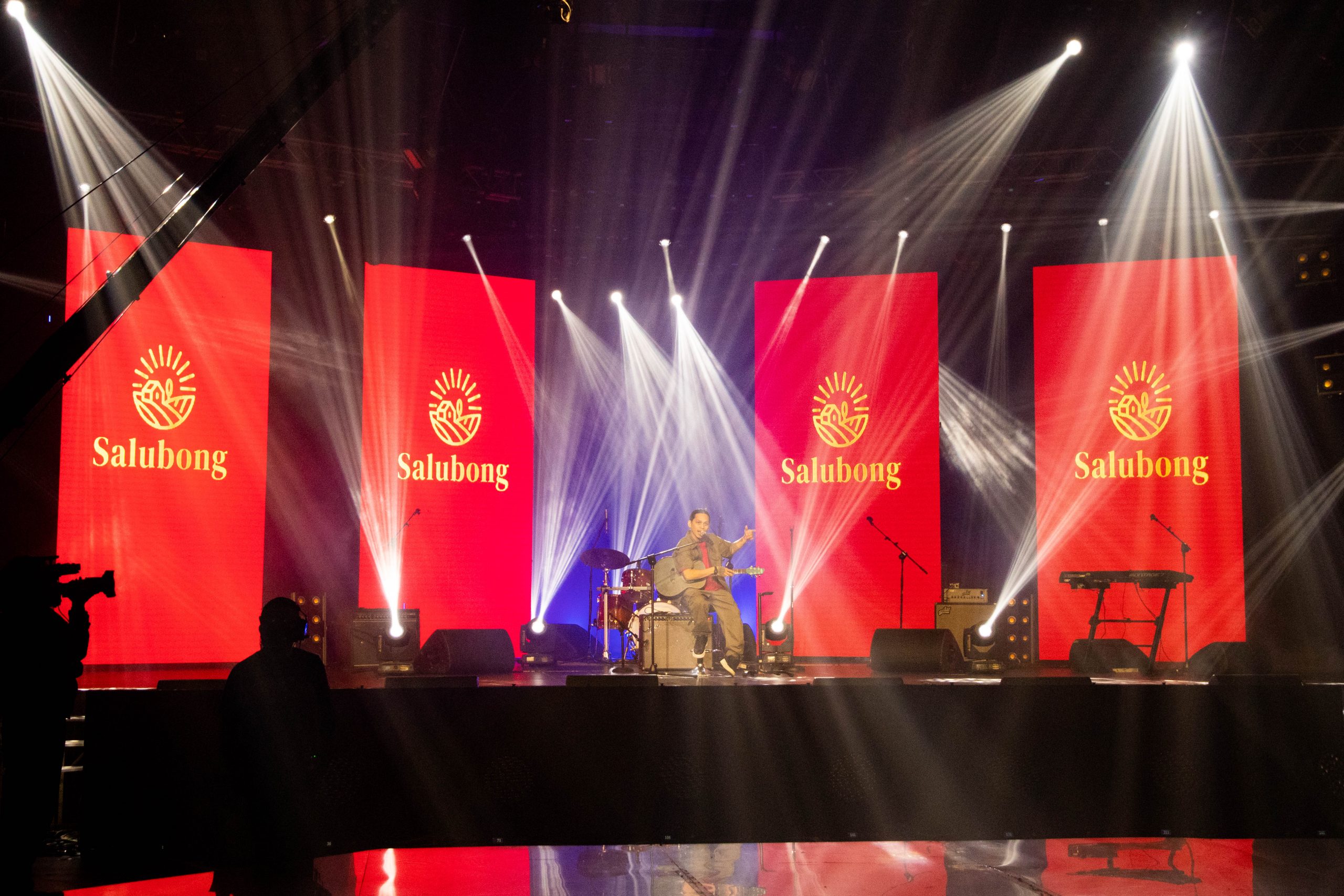 Everywhere there’s an air of Christmas joy as the song goes. People are feeling a spark, eager for a glorious Christmas Filipino style.

Despite the distance between us and our loved ones, technology makes us feel they’re not far from us. Digital gathers together family and friends no matter where we are, no matter what time zone. 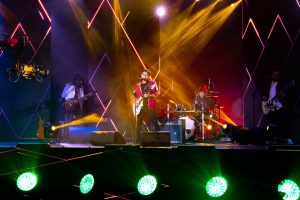 On December 10 and 11, Christmas Filipino-style and technology joined in to create a one of a kind event. Designed as the music event to cap 2021, Salubong featured cross genres of popular musical artists Aegis and Sponge Cola, and breakthrough rapper CLR together for a paSalubong for every Filipino music fan everywhere in the world.

Of course, what’s Christmas without Coca-Cola, right? Always present in every get-together, and an essential part of every hip and happening music gig, Coca-Cola Philippines led the troop of ardent Salubong fans as major sponsor. 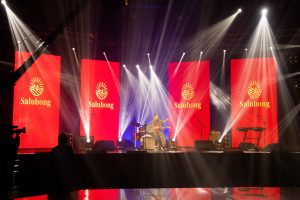 Trivia: Do you know why Santa Claus is dressed in red and white? You got it right. In fact, it’s because Santa is wearing Coca-Cola colours! Check out the new Coca-Cola cans and bottles in all the variants. It’s no wonder how much Coca-Cola—and Santa—is part of every Christmas gathering! It’s a good thing you’ve been nice (and not naughty!)

Starting more than a decade ago, Coca-Cola continues to bring truckloads of fun and magic to whole barangays. This year they invited fans to post pictures with their family salu-salo (friendly gathering with food and drink) with Coca-Cola. Top ten posts with got a surprise visit of the Coke Christmas Truck complete with street décor and gift packs to the senders of the posts. Get this, 100 families in their barangays also got gift packs. Simply magical! 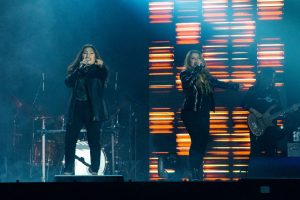 The Salubong concert is just one of many Coca-Cola supported events. For the second year in a row, the drink brand helped bring the Ayala Triangle Christmas Festival of Lights show into our homes for the whole family to enjoy. 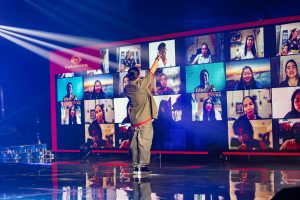 Created by Praxis, the experiential marketing arm of media agency Intersections, Salubong is just a sample of what experts on Pinoy culture can whip up. “We thought about all our kababayan who won’t be able to come home in these times and figured – let’s bring the Filipino Christmas to them! Kantahan, tawanan, sayawan, lahat!” shared Intersections Managing Director April Yap.

“We’re so humbled by the support of our partners who readily jumped in and helped lift this event off the ground. The Salubong activations were uniquely Filipino! It’s only us that can party like this. We’re not the friendliest, and social media savvy people in the whole world for nothing!,” shared Gladys Basinillo, Intersections CEO. 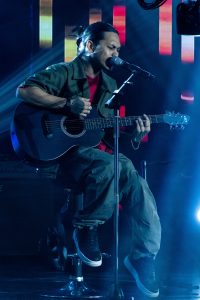 It was a well-crafted show. Salubong proved to be more than an immersive high energy virtual concert. Beyond the vibrance in the music the Praxis team blended delightful engagements that made us reach to loved ones and united with them in spirit.

There were behind-the-scenes exchanges with the musical artists. Everyone joined huge sing-alongs. Shoutouts filled the platform long after the music faded, and the lights dimmed on Salubong. 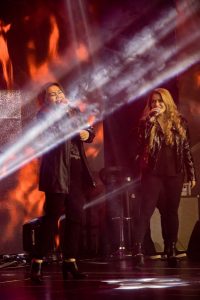 The Holidays, paSalubong, and Coca-Cola are all about spreading happiness. Catch celebrities Piolo Pascual, a long time Coke fan, along with Heart Evangelista, Karylle, Isabel Oli, Catriona Gray, and many others, share the magic of Christmas on their family noche buena with everyone’s favorite Coca-Cola!

“It’s been a tough 19 months, and yes, everyone needed a treat. With Salubong, we believe we achieved what we wanted, that was to share happiness and the spirit of Christmas. It was our treat to Filipino families at home, or wherever they are,” added Basinillo.