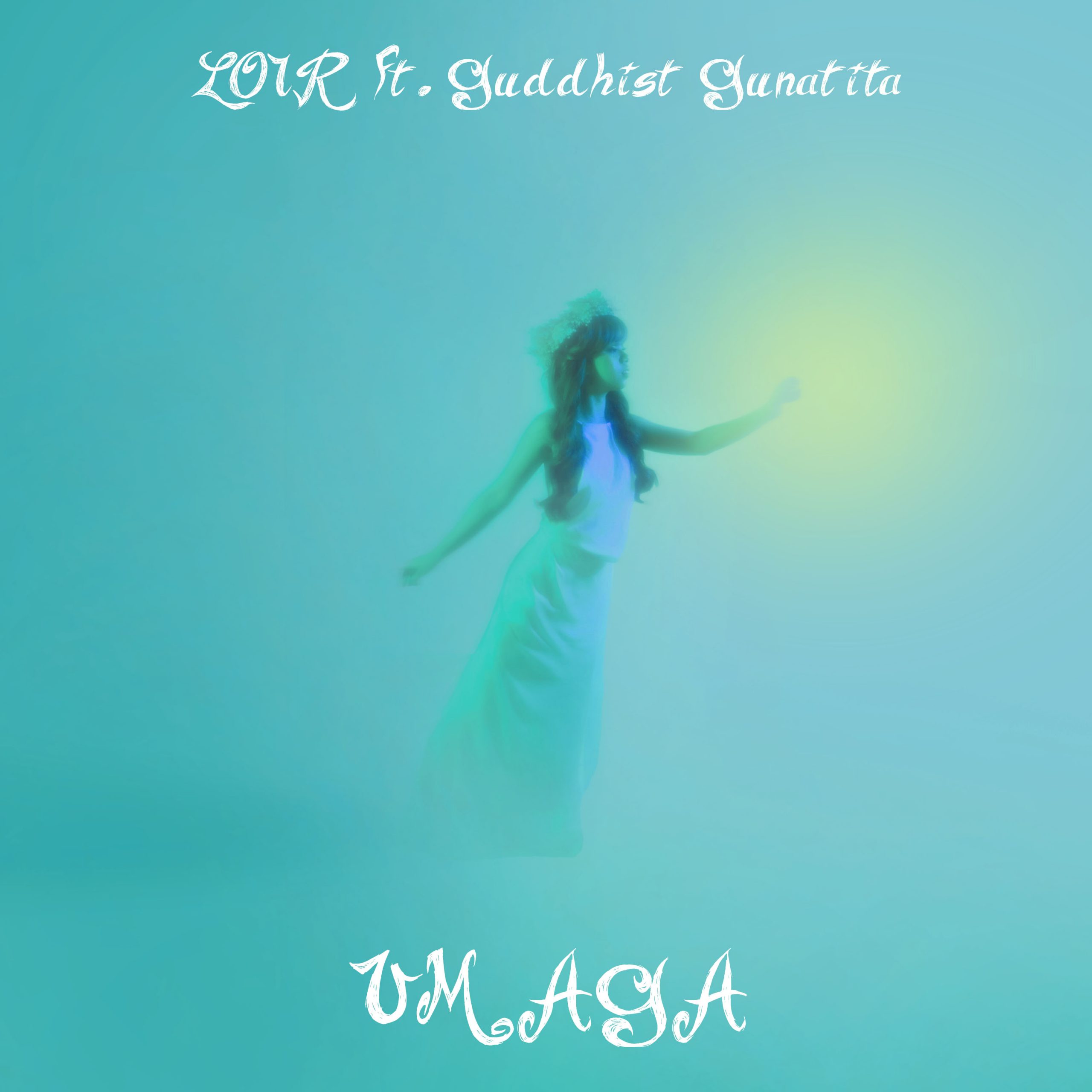 Budding R&B artist LOIR reflects on the process of growth and peace of mind on her new single “Umaga”—out now on all digital music platforms via Sony Music Philippines.

Inspired by her realizations in life and romantic relationships, the track maps her journey towards acceptance and starting anew with the right mindset.

Laced with lush strings, acoustic guitars, and minimal beats, the hypnotic slow jam is produced by frequent collaborators HavoMusic and Goodson, whom LOIR worked with on “Sakay.”

It also features a rap verse and songwriting credit from acclaimed hip-hop artist Guddhist Gunanita. The two have teamed up together earlier this year for the sun-kissed bop “Dalampasigan,” which to date, has more than 600 thousand views on YouTube alone. 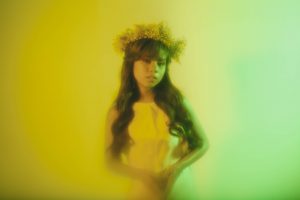 Both acts star on the official music video of “Umaga,” which showcases a love story arc set in a magical forest. LOIR essays the role of a Diwata, who unexpectedly gets entangled in a forbidden romantic relationship with a hunter, played by Guddhist Gunanita himself.

“We have always prioritized the artist’s vision in making music videos,” says production outfit, Swimming Pictures. “And upon listening to Loir’s ‘Umaga’, we immediately formed this simple narrative and atmosphere that should be seen in its visuals. From there, we built these fantasy-mythological characters of Loir (as Diwata) and Guddhist (as Mangangaso). And we thought this suits the whole intention and vibe of Loir and ‘Umaga’ very well.”

In an official statement, the production house responsible for the music video emphasized how Loir and Guddhist are a gem to work with. “Even from concept meetings pre-production, we felt their enthusiasm to get this story turn into a reality. During production, the shoot went smoothly as the artists were always ready to go and costumed in-character. We felt their deep love for their music video in the whole process of making it up until the finished product.”

“Umaga” serves as the second installment in a series of LOIR music videos that are connected by a narrative thread. LOIR is expected to wrap up the series of MVs with her upcoming EP to be released in 2022, featuring more collaborators in the local music scene.