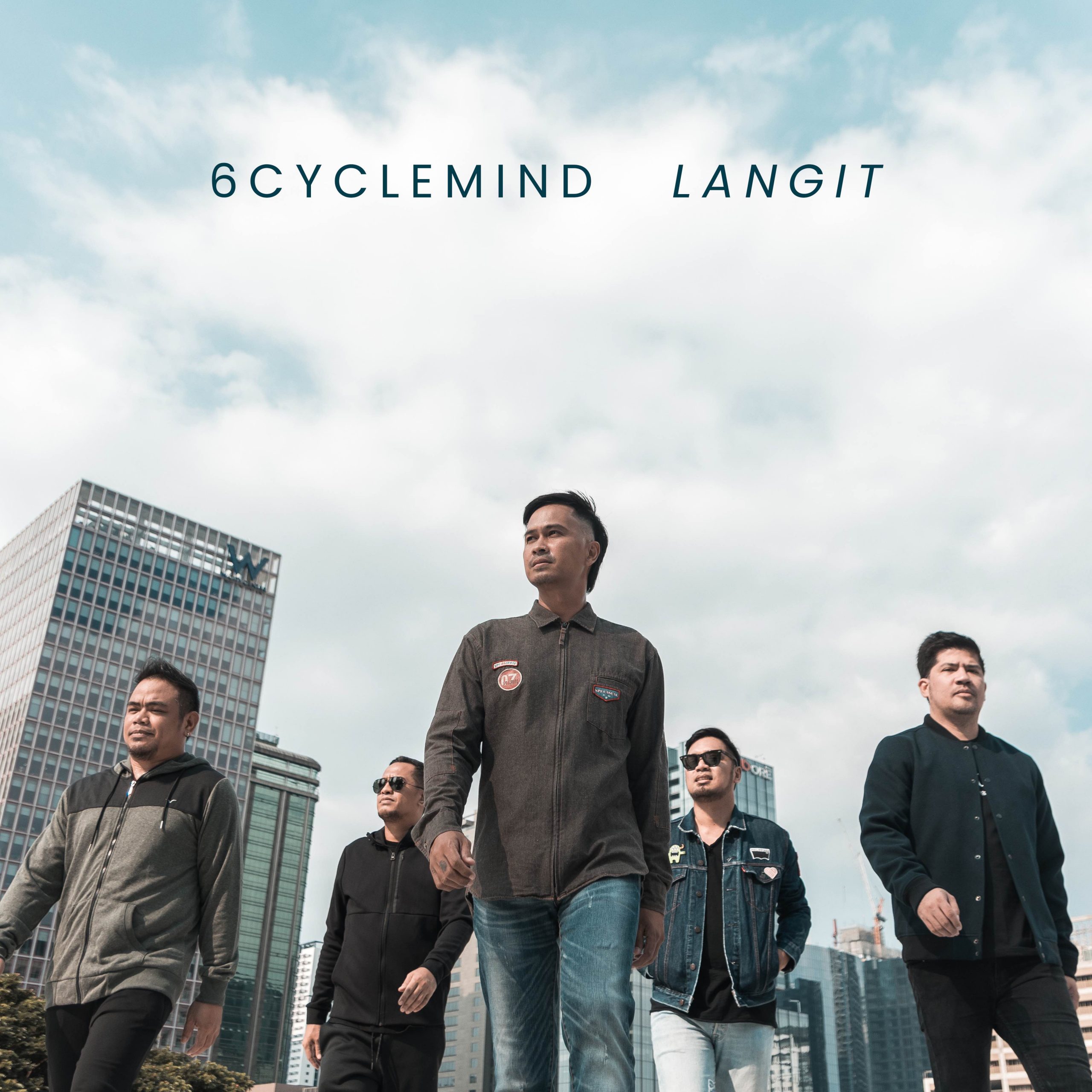 Filipino pop-rock outfit 6cylemind makes a triumphant return to form with the release of “Langit,” the first single off their upcoming seventh studio album under Sony Music Philippines.

Characterized by its soaring introspection, “Langit” is a song about chasing one’s dreams, making it happen, and allowing yourself to fail and persevere in order to achieve your goals in life. As lead vocalist Tutti Caringal puts it, “It won’t always be a smooth ride. There will be bumps on the road, but what matters is whenever you fall you get back up and soldier on.”

The unapologetically brash anthem was written by rhythm guitarist Rye Sarmiento and Michael Lao, who initially made the demo for every dreamer out there to keep pushing and never give up on their dreams.

With minimum health and safety protocols taken into account, the band went through several jamming sessions prior to hitting the studio to record their respective parts. Despite the restriction imposed during the peak of the pandemic period, 6cyclemind carried on with their brand of professionalism and work ethic, producing one of their finest singles to date.

“I feel like we’ve surpassed our expectations in terms of sound and feel,” Rye said. “We’re trying to deliver a positive and empowering anthem that has that epic sound to it. Special shout out to our sound engineers, Oliver Romblon and Jam Bumanlag, whom we get to work for the first time. We’re grateful of how everything turned out.”

Still on the top of their game 20 years after the launch of their career-defining debut, 6cyclemind loves a good challenge, and on “Langit,” they’re still as persistent as ever, and are more risk takers when it comes to the creative aspects of the recording.

“What makes the single a cut above the rest is that the recording process challenged everyone in the band to give his best with limited physical and moral support from other members,” bassist and backing vocalist Roberto “Bob” Cañamo shares. “The song being technically self-produced by the band, was recorded with a little more personal touch by each member.  Everyone was so involved during the post production and was so excited to hear and release the final cut of our latest song, Langit.”

6cyclemind’s “Langit” is out now on all digital music platforms via Sony Music Philippines.