Getting Out of Her Comfort Zone, Bea Alonzo Sizzles as the New Tanduay Calendar Girl

2021 has been a year of changes for Bea Alonzo, and it has also been a year of growth. People not only saw her transfer to GMA from her former mother network of more than two decades; they also saw her become more confident and open to conquering new challenges.

This is what makes her the perfect Tanduay Calendar Girl for 2022, as the brand wanted someone who is brave enough to try new things and is willing to change in order to grow. 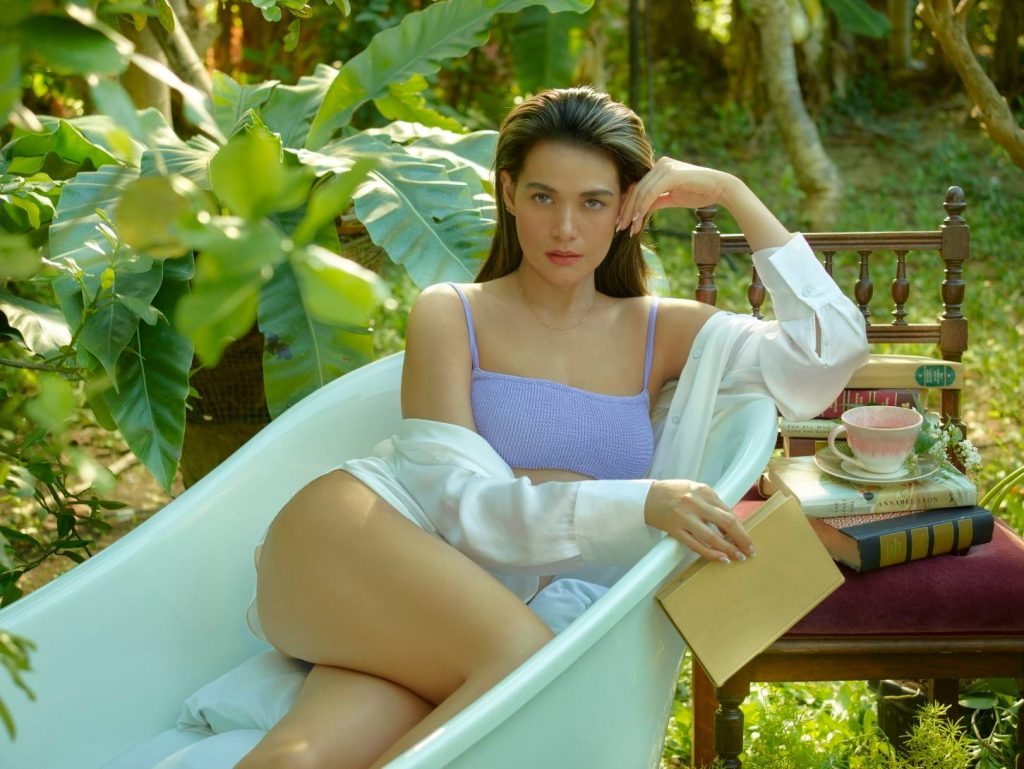 “She is the Tanduay Calendar Girl we need during these uncertain times. Someone who will remind us that change can be a good thing, but you have to be strong as you breeze through these changes. No stress, just be calm and collected, so you can emerge beautifully out of every situation you are in,” said said Marc Ngo, Tanduay Senior Brand Manager and International Business Development Manager.

He added that Bea is a top-caliber actress, who has remained relevant over the years and even during this pandemic. 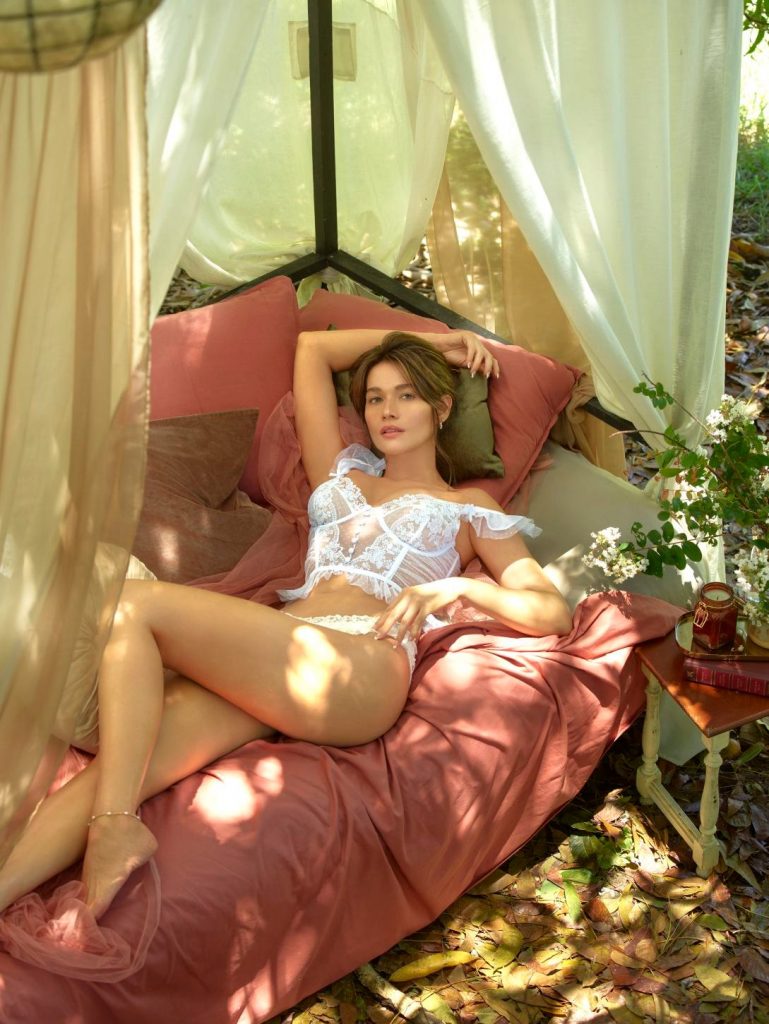 “She’s going through a transition in her career, a blossoming stage, if you may call it. She values her craft and her authenticity shines through,” Ngo said.

The theme for Bea’s Tanduay Calendar Girl shoot is La Dolce Vita. While she was briefed about the theme, the talented actress was given the freedom to interpret it with direction from the Creative Team.

Ngo said that the shoot came out the way they envisioned it.

“It was done tastefully with Bea exuding her natural, subtle sexiness into the whole composition. The setting is the countryside, which complemented the calming effect when one looks at Bea,” he said. 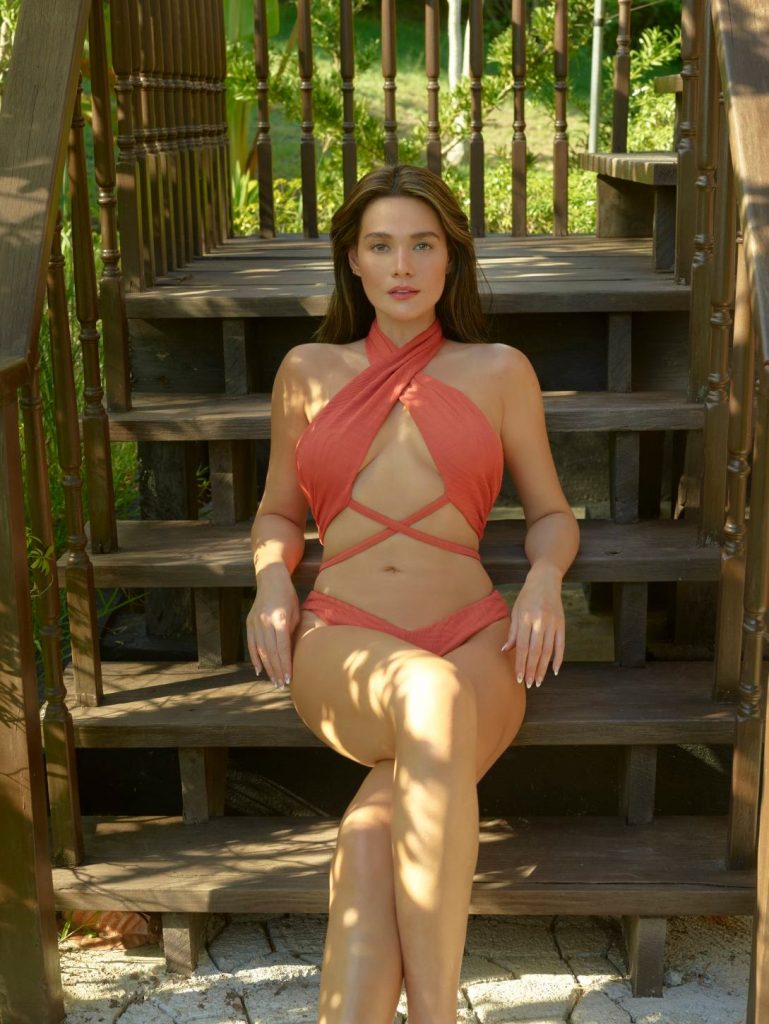 Alonzo expressed that she is more than excited to become part of the elite circle of women who became Tanduay Calendar Girls.

“Each of them are not only beautiful, but have many admirable attributes as well. They’re strong, independent, and talented,” she said.

Asked how she felt when she learned that she was chosen to represent the brand for the coming year, Alonzo said that she was surprised at first and ecstatic the next.

“Hindi ako makapaniwala! Tanduay kasi is an iconic brand na kilala sa buong mundo at napakadaming natanggap na international awards. Napakalaking karangalan para sa akin na maging Tanduay calendar girl. (I couldn’t believe it! Tanduay is an iconic brand that is known all over the world and has received so many international awards. To be the Tanduay calendar girl is a huge honor),” Alonzo said. 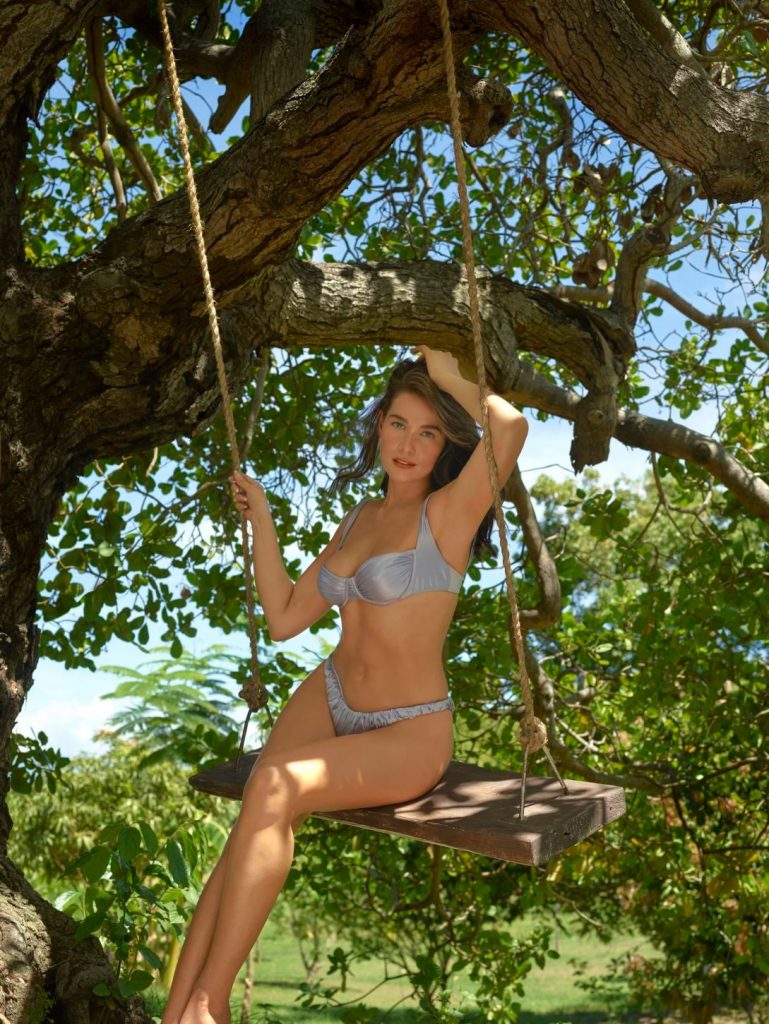 Alonzo herself has numerous awards to her name. In 2019, she was declared the “Leading Lady of the Century” by the Film Development Council of the Philippines. She also has several Best Actress awards for movies and TV, and has been a recipient of a Box Office Queen award and a Phenomenal Box Office Star award.

Apart from the Tanduay Calendar Girl project, the company is also exploring other collaborations with the actress.

As for her movie and TV projects for the coming year, fans can look forward to her first primetime teleserye as a Kapuso, and a movie with Embassy Whiskey brand ambassador Alden Richards, among others.

“Tibay Tanduay. That’s something we need as we welcome the changes in our life. Have the courage to do something different. It’s only when you open yourself up to changes that you will grow as a person,” Alonzo said.