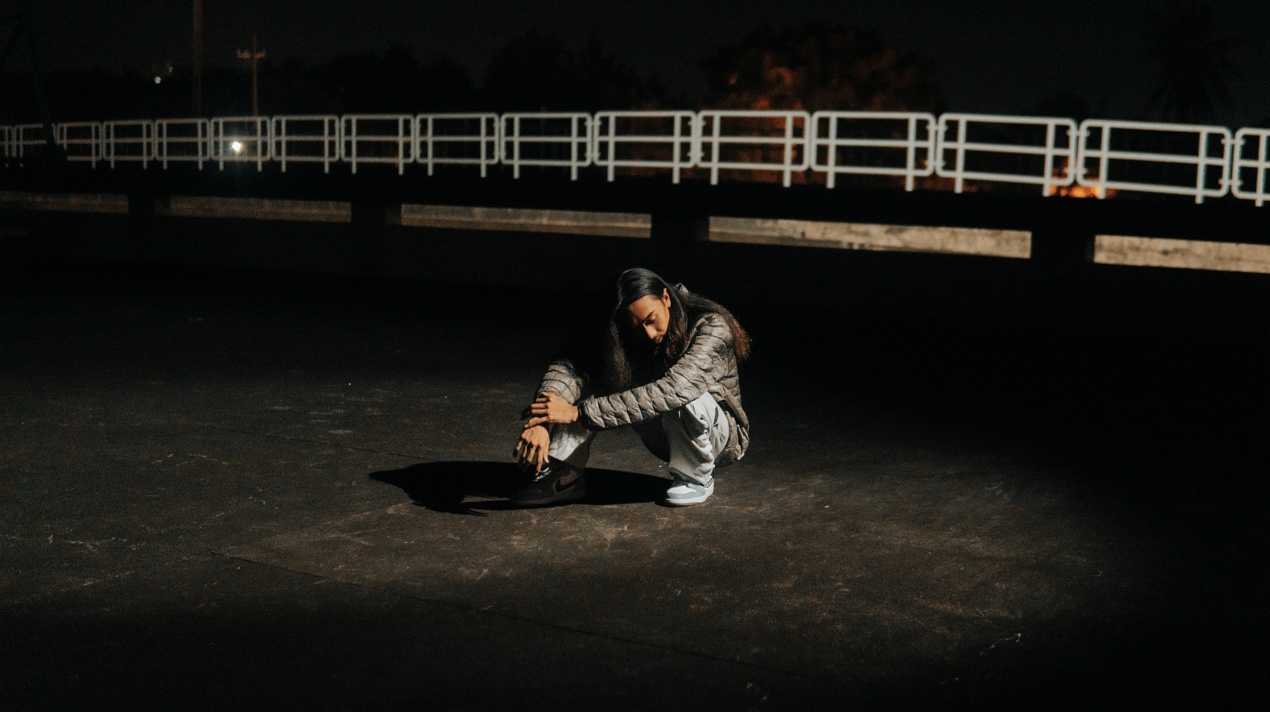 Waxing poetic about self-worth, the Filipino hip-hop artist expresses gratitude for surviving life’s harshest challenges, and being able to give back to supporters who have been with him throughout his music journey.

Exploring smooth, lo-fi sounds with colorful production, Kiyo thrives in the realm of optimism and earnestness, revealing bits and pieces of his personal life to rousing effect. On “Harana Sa Sarili,” he rises above the clutter with endearingly laid-back energy and sunny disposition, and spits verses that are uniquely in touch with himself.

“Harana Sa Sarili” will be part of Kiyo’s highly anticipated debut album, Haranasa: Sa’yo at Sa Akin, which is slated to drop on November 26 (Friday) at 12 midnight.

Featuring collaborations with some of his trusted pals in the industry like YZKK, Shortone, and Space Moses—to name a few, the upcoming 15-track record will be accompanied with a free digital concert on the same day.

According to the acclaimed rapper and producer, the new album is confident in its unraveling of his own humanity and sense of time, and the many layers and intricacies that define him. Haranasa: Sa’yo at Sa Akin also functions as an ode to love in its many forms, including but not limited to love for people, friends, family, partner, and self.

With more than 60 million streams on Spotify in his third year as a solo hip-hop artist and countless of landmark inclusions on major hip-hop playlists across various digital platforms, Kiyo is set to break new grounds with the arrival of his debut album to be released soon via Dyecast Ent.