THE Department of Social Welfare and Development Field Office XI on Wednesday distributed about P1.72 million in livelihood grants to 86 former rebels. 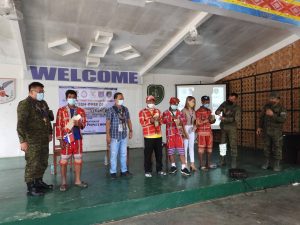 Butt said each of them received P20,000 capital for their proposed livelihood project. 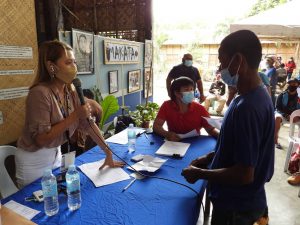 Lieutenant Colonel Donald Gaffud, battalion commander, thanked the rebels for surrendering as he called their colleagues to return to the folds of the law for them to avail of help from the government.

The rebels were enrolled in the Enhanced Comprehensive Local Integration Program so they could avail of the financial assistance.