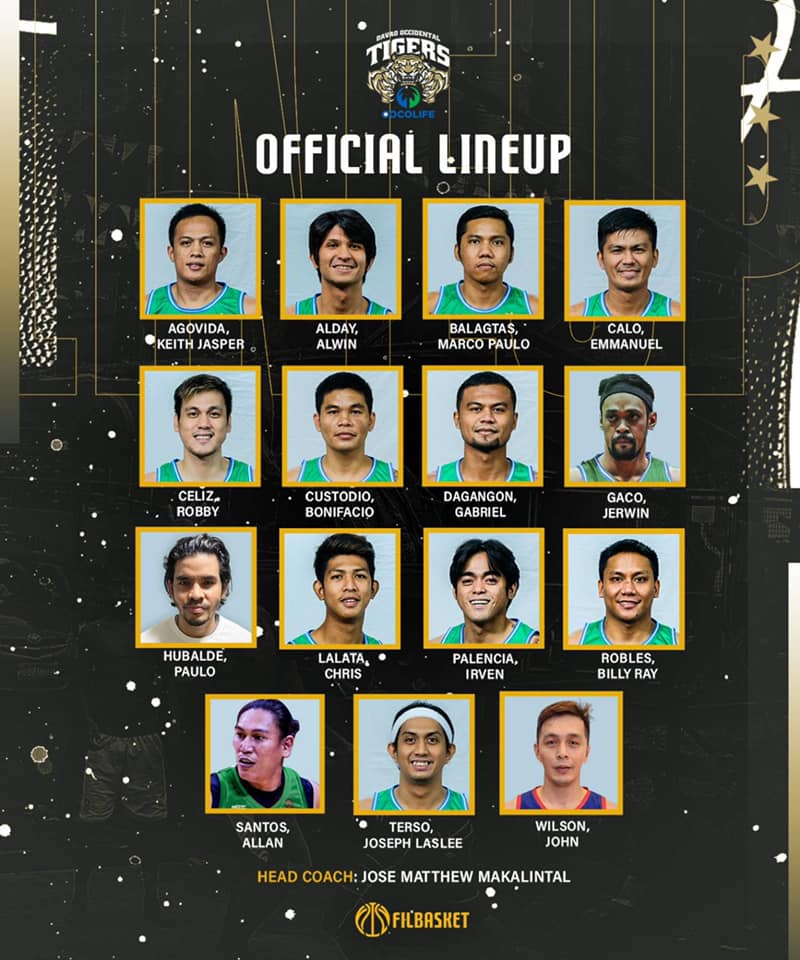 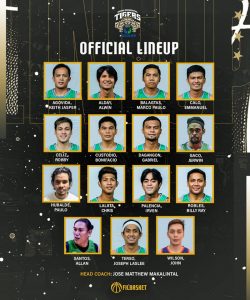 THE Davao Occidental-Cocolife Tigers bared its line-up for the upcoming Filipino Basketball League or Filbasket inaugural tournament at the Splendido Taal Country Club this year.

The reigning MPBL (Maharlika Pilipinas Basketball League) champs will parade its new-look roster in the bubble set-up tournament along with 10 teams.

The tournament founded by two-time UAAP champion Jai Reyes of the MPBL’s Nueva Ecija Rice Vangaurds will follow the ten-team single round robin elimination round with the top four teams qualifying for the semifinals.

Winners in the semifinal round will battle for the championship.

“We have managed to secure regional consent for the Bubble because safety is our priority. Filbasket is in the process of obtaining national approval from the Government. Let’s bring the basketball community together with this league. We have modeled Filbasket to successful foreign leagues such as the Euroleague, B. League and NBA. We will make an effort para reachable kami (games) sa lahat ng ways na pinapanood ang basketball.” Reyes said.