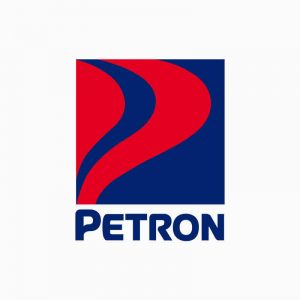 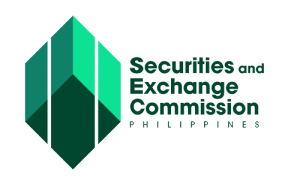 THE Securities and Exchange Commission (SEC) has considered favorably the market debut of AllDay Marts, Inc. and another bond offering by Petron Corporation under shelf-registration.

In its meeting on September 23, the Commission En Banc resolved to render effective the registration statements of AllDay Marts and Petron covering 22,857,145,000 common shares and P50 billion of fixed-rate bonds, respectively, subject to certain remaining requirements.

Net proceeds from the sale of the primary offer shares could amount to P5.296 billion. The company could raise an additional P530.5 million, assuming the overallotment option is fully exercised.

The Villar-led company will use the proceeds from the initial public offering (IPO) for debt repayment, capital expenditures, and initial working capital for store network expansion.

The IPO will run from October 15 to 25, with listing on the PSE scheduled for November 3, according to the latest timetable submitted to the SEC.

Petron may issue theP50 billion worth of fixed-rate, peso-denominated bonds in one or more tranches within three years.

Petron expects to net P17.78 billion from the first tranche. Proceeds will be used for the redemption of its Series A bonds, for the partial financing of its power plant project, and for the payment of existing debt.

The bonds comprising the first tranche will be offered at face value from September 27 to October 5, in time for their listing on the Philippine Dealing & Exchange Corp. on October 12, based on the latest timetable submitted to the SEC.

First Metro Investment Corporation, Land Bank of the Philippines, and RCBC Capital will also serve as co-lead underwriters for the offer.