LOW WATER PRESSURE TO NO WATER IN SOME AREAS SERVED BY TORIL WSS March 6, 2021 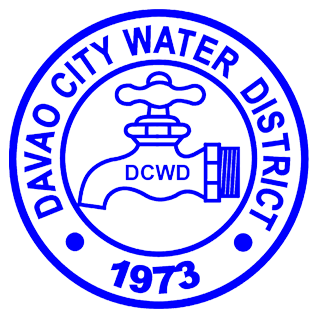 DAVAO City Water District advises of low water pressure to no water on March 6, 2021 from 12:00 AM to 2:00 AM affecting some areas served by Toril Water Supply System (WSS).

DCWD needs to temporarily shut off the water supply in the affected areas to give way to the integration of the newly installed Programmable Logic Control to the existing soft starter motor control panel of Toril Production Well Nos. 1 and 2, as part of the general improvement project in Toril WSS.

On behalf of the DCWD management, General Manager Edwin V. Regalado asks for the understanding and cooperation of would-be affected customers and advises them to store enough water prior to the schedule. Water supply may be restored earlier if work goes smoothly or later if unforeseen problems arise.

DCWD conducts flushing after service works are completed. However, once water is restored, customers are advised to open all faucets and allow water to run for at least two minutes. Do not drink tap water immediately but if needed, boil water beforehand as safety precaution.