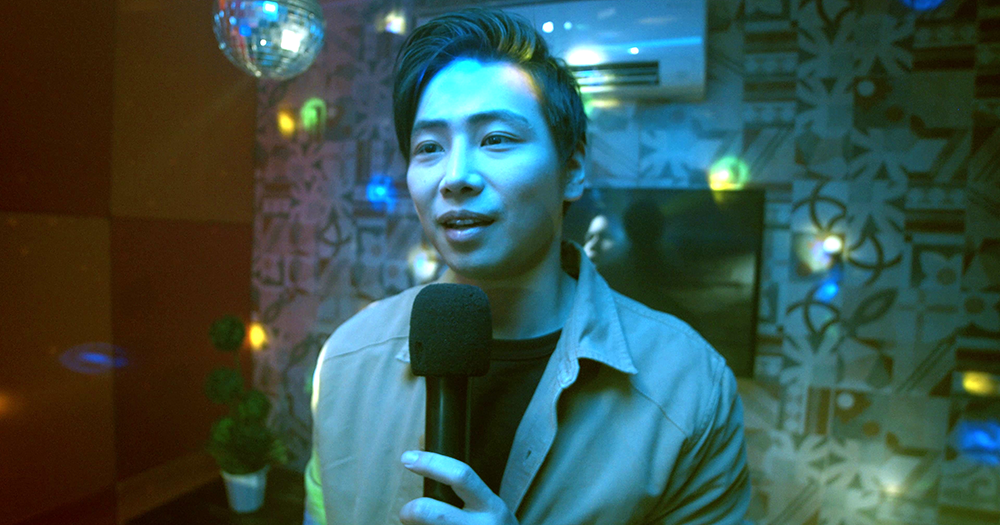 The onscreen and offscreen love team amassed a fandom in social media with pranks, viral videos, and challenges. In “Siguro Nga,” JaiGa—as they are popularly known for—portray a fictional romantic couple in disarray.

According to the band’s vocalist and guitarist Yael Yuzon, Agassi is a dear friend whom he plays basketball with every Tuesday. “I also produced the song he wrote for Jai during the stricter quarantine period through file sharing,” he said. “I also watch their daily vlogs. On some level, I felt like I was always involved in their love story. It just made sense to cast them.”

The video shows Agassi Ching singing “Siguro Nga” in a neon-lit karaoke bar, while Jai Asuncion is in the very same room with friends, silently crying and hurting inside. Separated by their own version of realities, both characters try to move forward with the changes in their respective lives, albeit having a difficulty wiping out their memories together—especially with the song forever binding them in spirit. 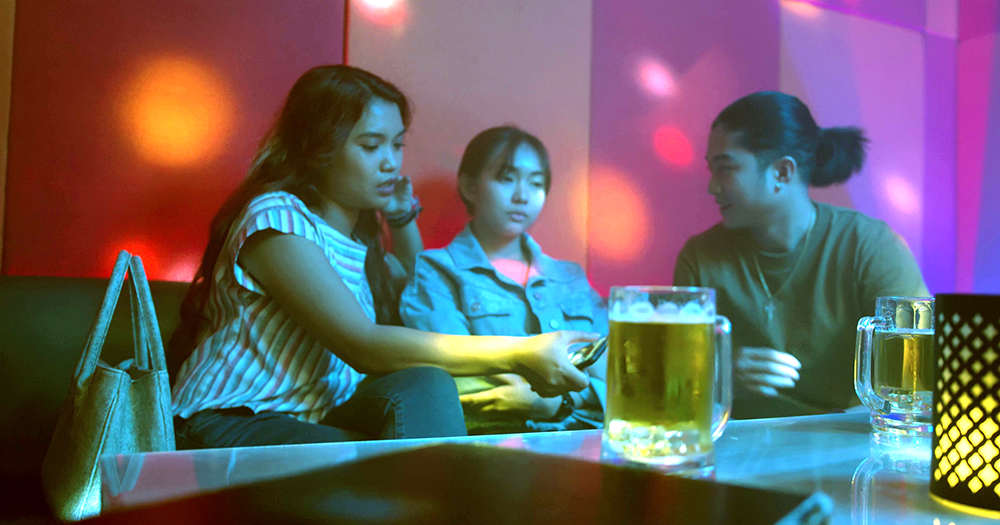 “A person’s go-to videoke song says so much about who they are and what they are about,” Yuzon reveals. “I’ll just leave it at that.”

Guitarist Armo Armovit shares that the visual treatment focuses on honoring people who are no longer present by living lives with meaning and memory. “We want them to feel nostalgia for a person in their past who was a meaningful presence in their lives; sadness for the loss, but also, hope for the future.”

The music video also comes with a meta-karaoke version of the track that allows fans to sing their hearts out and engage with the narrative.

Inspired by the hit K-drama, StartUp, Sponge Cola’s “Siguro Nga” was written by Yael Yuzon as a tribute to one of its beloved characters, Han Ji-Pyeong. Its lyric video features various footage from Seoul, South Korea that includes locations from the series.

The music video of “Siguro Nga” is out now on YouTube.