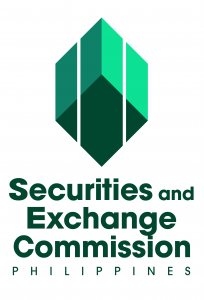 The Securities and Exchange Commission (SEC) has considered favorably the public offering by Century Properties Group, Inc. (CPG) of up to P3 billion of fixed-rate bonds.

In its meeting on January 21, the Commission En Banc resolved to render effective the registration statement of CPG covering up to P2 billion of three-year bonds due in 2024, with an oversubscription option of up to P1 billion, subject to certain remaining requirements.

The company expects to net up to P2.94 billion from the offer, assuming the oversubscription option is fully exercised.  The proceeds will be used to refinance maturing debt, fund capital expenditures for ongoing projects as well as general corporate requirements.

The bonds will be offered at face value, and will be listed and traded on the Philippine Dealing & Exchange Corp.