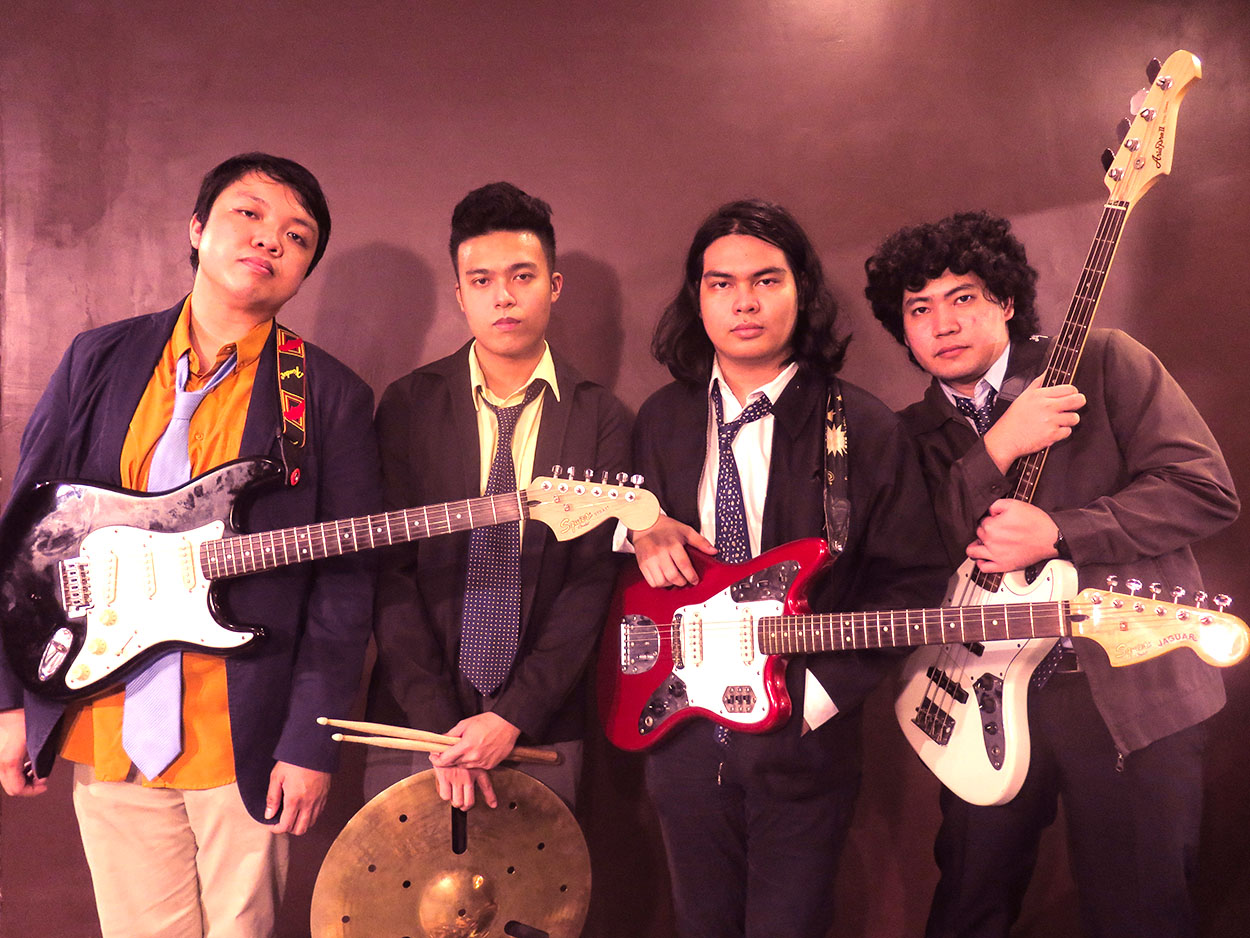 IN a span of five years, Paper Satellites have been churning out tropical-infused indie rock songs that certainly had its rickety charms, most prominent of the bunch is “Golden Age”—a brash, unapologetic anthem that calls back to the days when Arctic Monkeys’ Whatever People Say I Am, That’s What I’m Not and Twin Door Cinema Club’s Tourist History were the jam.

Fast forward to 2021, the promising quartet from East Manila continues to ride the familiar train with a dancier, more groove-oriented approach. “Towns,” their latest single under Lilystars Records, balances pop’s pleasure principle with their penchant for guitar-driven hooks, synth-noodling pipes, and big, ecstatic choruses. “Sound-wise, we took inspiration from various guitar-based artists such as Bombay Bicycle Club, Two Door Cinema Club, and a bunch of other bands with ‘Club’ in their names,” says vocalist and guitarist Jyle Macalintal. “It was also inspired by the music one hears from small town festivals.” 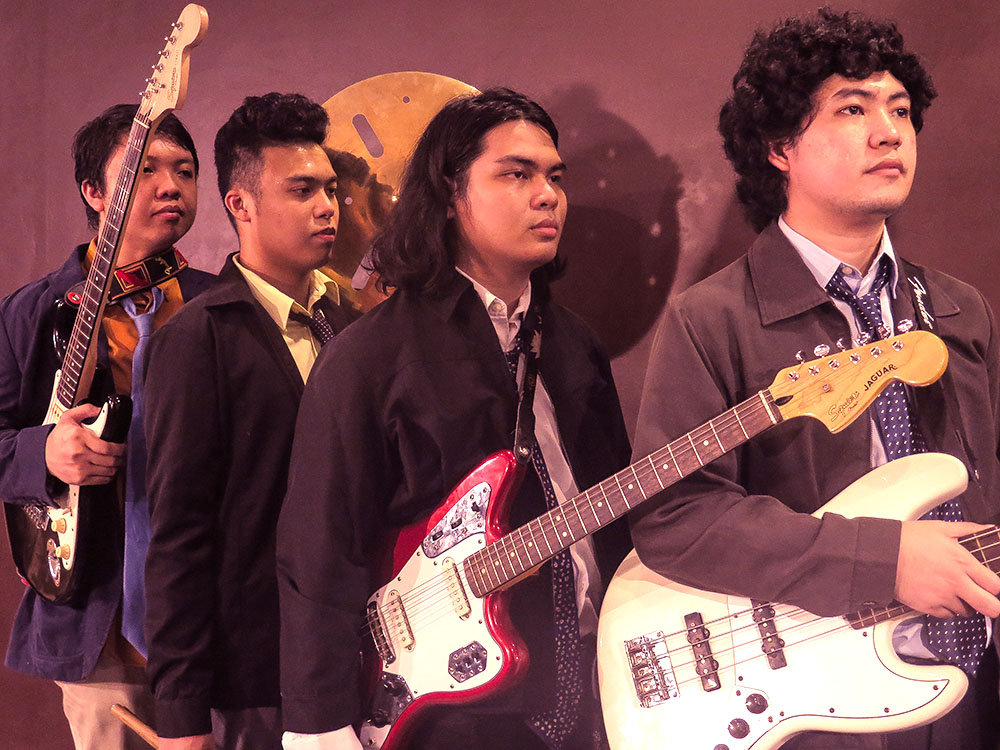 According to the band, “Towns” started as a demo helmed by Jyle, whose love for tropical house beats and electronic pop music clearly operates within the track’s sonic spectrum. Jyle adds, “from a production standpoint, it also has a lot of percussive and synth elements that pushes the song’s festive vibe forward. We were trying to achieve that for a more contemporary-sounding appeal.”

Lyrically, the song deals with childhood nostalgia and outgrowing certain relationships in the past despite the fond memories that it left behind. Quoting the band’s statement, “Town” was penned at a time when Jyle was still living in Angono, Rizal. “It’s about witnessing childhood friends move out of town for work, and move on with their respective lives. It’s a sad reality that some of us had to endure, but it’s part of growing up. We just have to accept it for what it is: a piece of nostalgia, a living memory, an inspiring chapter that’s fun to reminisce from time to time.”

“Towns,” is the first material that Paper Satellites wrote, recorded, and produced during the pandemic. With the guidance of their new record label, Lilystars Records, the indie quartet is currently on the preliminary phase of their first full-length album, which they described as “intimate musings from the lens of a young adult trying to navigate a world that’s completely untapped and unfamiliar.”Jyle shares, “Expect a lot of songs and content coming out from us. Despite the pandemic, we are coming back strong and we’re pretty excited to share new material that we hope our listeners would like.”