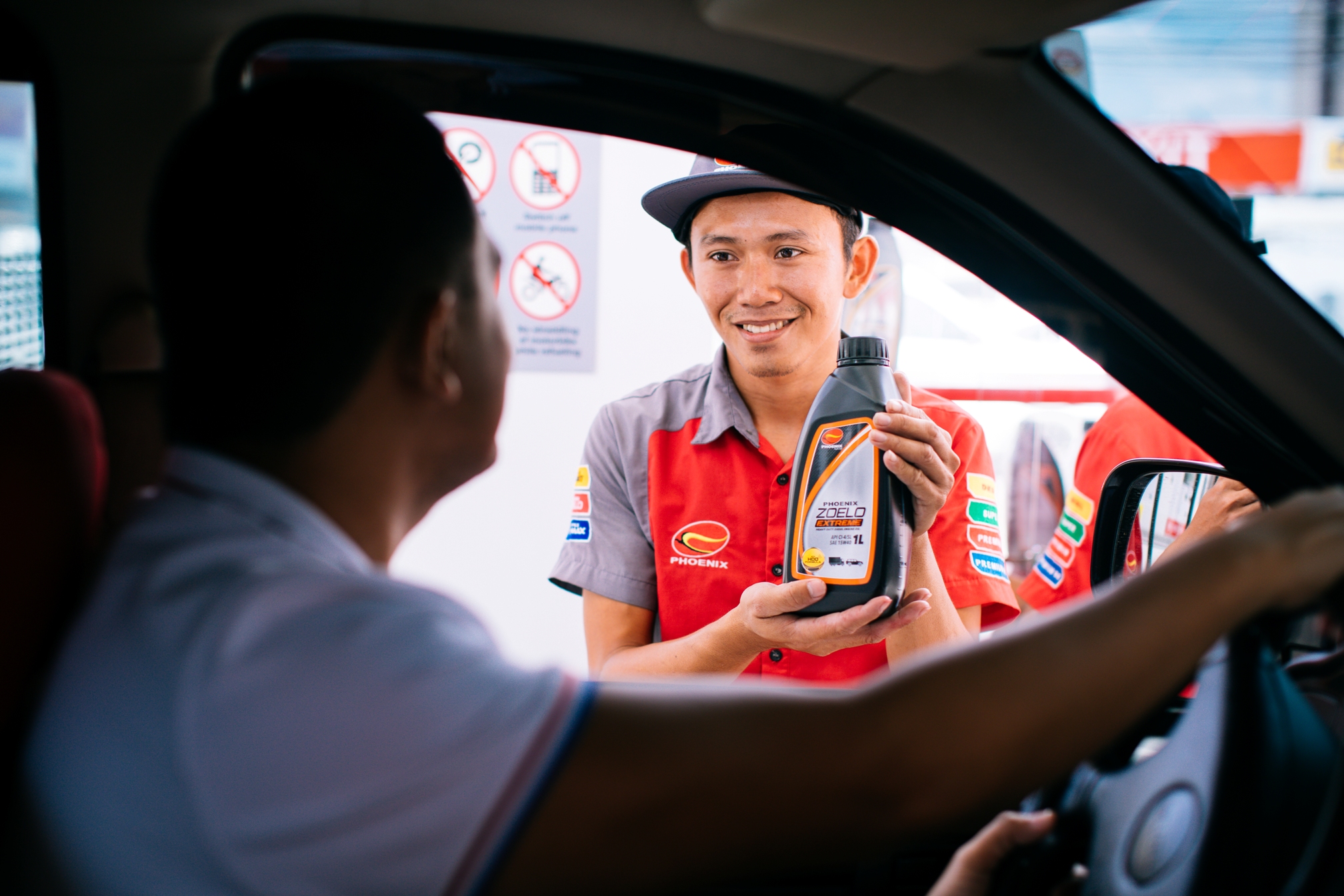 MOTORISTS can now avail of more quality products from Phoenix as its engine oils and lubricants are now registered and certified by the American Petroleum Institute (API) and classified by the Japanese Automotive Standards Organization (JASO).

Phoenix joins the world’s major oil brands as it manages to list six of its lubricants in the Japanese Automotive Standards Organization (JASO) Engine Oil Standards Implementation Panel, and seven in the American Petroleum Institute (API).

Based on the physical and chemical properties of the Phoenix lubricant products, which have passed the clutch friction test included in the JASO T903:2016 requirements, the homegrown oil company was able to register four motorcycle oils and two scooter oils under its Cyclomax line.

“The JASO classification of our Phoenix Cyclomax brand has always been part of our strategy to promote the excellent quality of our lubricants. After five years, it has now been accomplished, and all this is in line with our pursuit to give the best experience to our customers,” said Phoenix General Manager for Lubricants Sales and Distribution Jay Mujar.

With this achievement, the aforementioned Phoenix products are now officially registered and classified by JASO, and will soon have the emblem of the organization on the packaging. Composed of major vehicle manufacturers in Japan, JASO is a quality standard classification entity for engine oils.

Encompassing multiple segments in the oil and gas industry, API is considered as the most recognized certifying body for automotive lubricants with over 600 members and more than 700 standards to enhance operational and environmental safety, efficiency, and sustainability.

“Now, more than ever, our customers can expect excellent quality from our lubricants as two of the world’s esteemed motor oil standard classification organizations have recognized our products. JASO has rated our motorcycle oils, while the quality of our main engine oils is now fully backed up by API,” said Asst. Vice President for Technical Services and QAPD Jaime Diago.

Phoenix engine oils and lubricating products are available in Phoenix gas stations and its network of retailers nationwide.