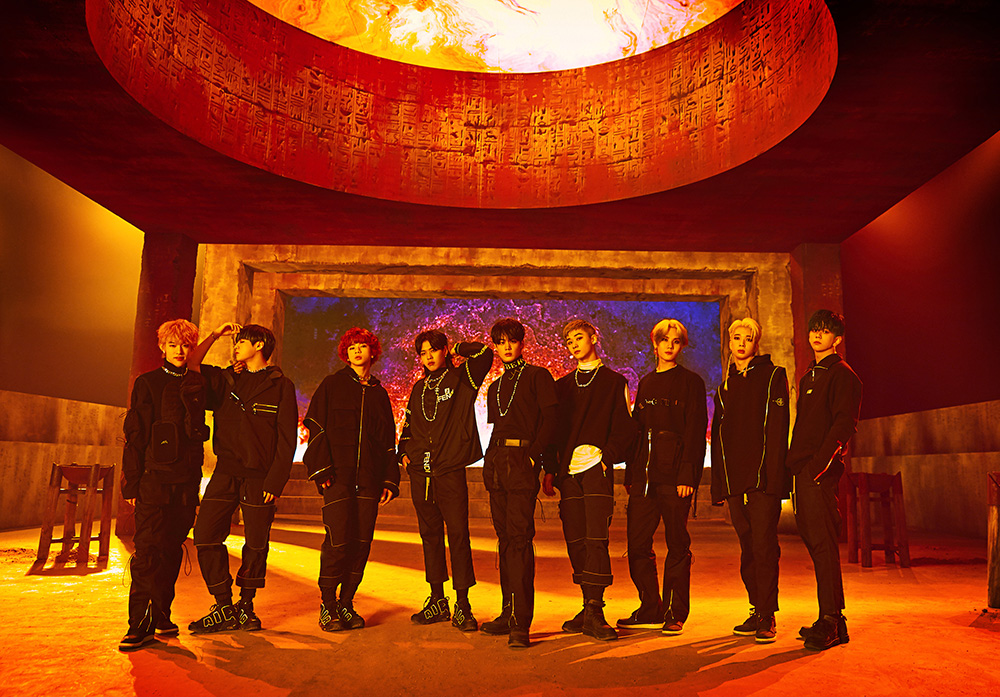 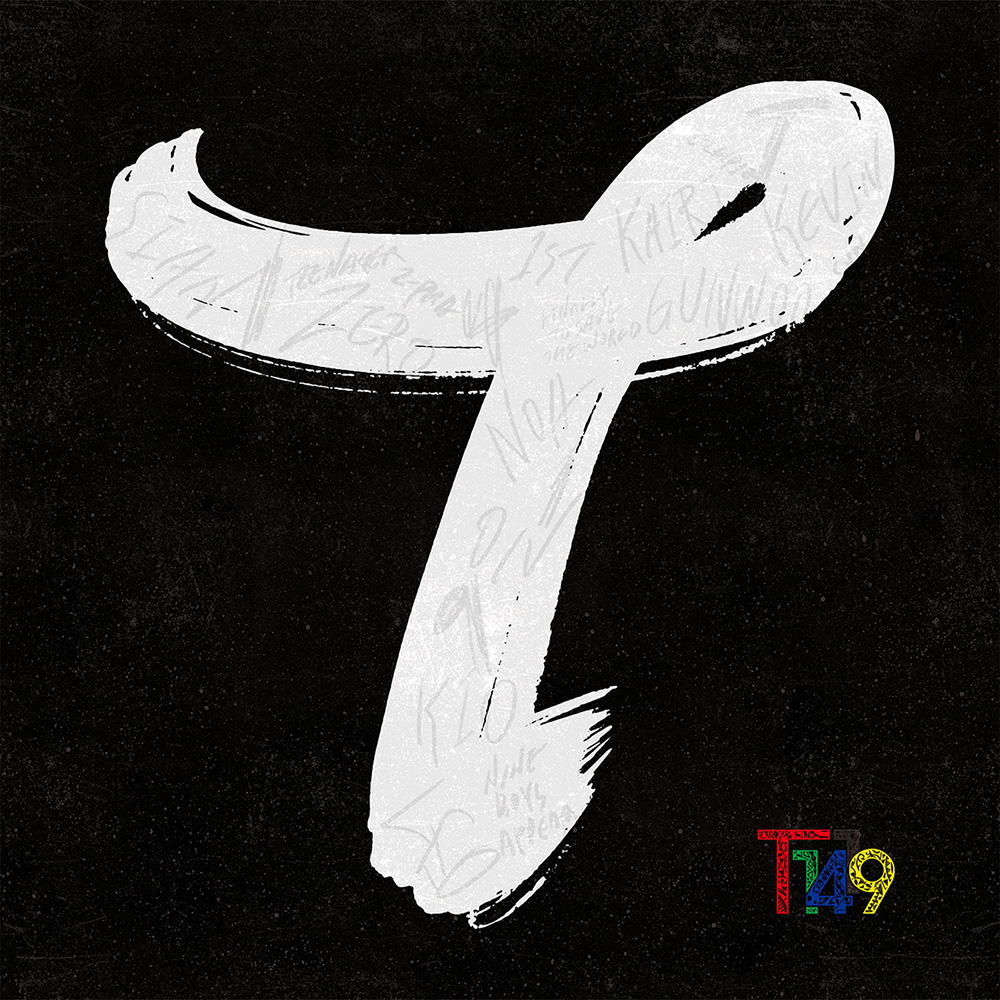 The 3-track release showcases T1419’s affinity for pop, hip-hop, and electronic music influences, seamlessly blending the elements to create an infectious chart-topper for the modern audience to consume and enjoy.

A concept ‘single album’ that marks the beginning of the group’s four-part series, BEFORE SUNRISE Part.1 embodies different celestial phenomena, each linked with the growth and life of T1419.

BEFORE SUNRISE Part.1 opens with debut single, ‘ASURABALBALTA’—a genre-mashing banger infused with hard-hitting beats and trendy sounds. The song deals with the K-Pop group’s quest of emerging triumphant above the chaos. “This is the very first step into T1419 universe, where they strive to realize and overcome their obstacles,” according to the group’s official statement. “ASURABALBALTA is a spell that make one’s wish come true, which also portrays the wishes of all nine members of T1419 for a bright future that will unfold in the coming days.”

The second track in the single album is “Butt Out”—an upbeat track that tells the story of teenagers yearning to live by their own will, and not by the rules of others. BEFORE SUNRISE Part. 1 closes with the instrumental version of the lead single ‘ASURABALBALTA’.

T1419 is the next nine-piece global K-Pop boy group after MOMOLAND under MLD ENTERTAINMENT, consisting 5 Korean and 4 Japanese members. Ahead of their debut, T1419 had not only released G-STAR 2020’s title song ‘ROW’, but also unveiled their pre-debut music video ‘Dracula’ which had garnered 7 million views on YouTube. This multi-faceted, multilingual mega group is set out to showcase their top-notch talents in vocals, rap, performance, and producing to the world.