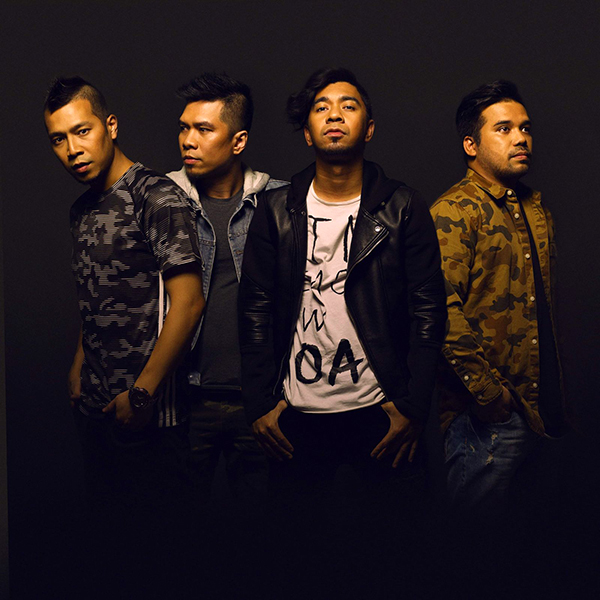 BEING stuck at home for months has not stopped four-piece alternative rock outfit Rocksteddy from creating music. Although it has been difficult for musicians to write, record, and polish their own songs, the Lagi Mo Na Lang Akong Dinededma collective still managed to make it work.

“Isolation has been a challenge,” guitarist Juven Pelingon said. “Through video platform, live streaming is the best way to connect with other artists and fans. Everyone was forced to write and record their new material separately, but we’ve made the most of what we have.” 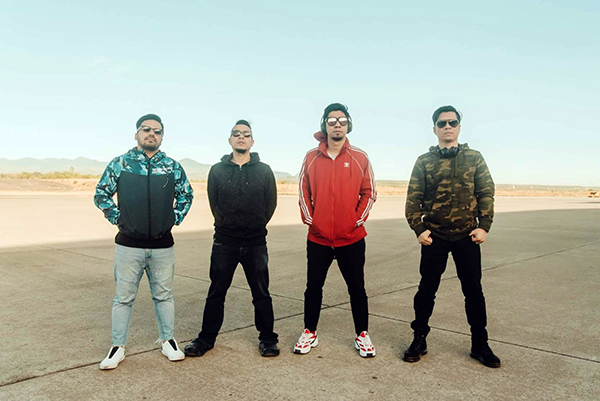 With this creative endeavor comes a brand-new single that will surely resonate with a lot of music fans. “Wag Mo Akong Iiwan,” the band’s latest offering talks about the challenges of maintaining a love that’s slowly dimming in the process. “It’s about the hardships of maintaining and choosing to love each other till the end,” vocalist Teddy Corpuz shared. “But most importantly it talks about hope and not giving up on each other. Feeling ko sakto rin ‘yung song sa panahon ngayon na maraming relationships ang nasisira at nasusubukan because of the pandemic.”

The whole songwriting and recording process was indeed a struggle for each member. They had to adjust, compromise and bring out their creativity despite the limitations.

“We used to be able to jam and form new song concepts together in studios before laying down the tracks in recording.” bassist Christian Sindico said. “Now, we send drafts to each other online and individually record our parts before sending all the components back for final mixing.”

How did they pull it through? For Rocksteddy, keeping the fire alive is all that matters more than anything else. “The pandemic somehow affected us in some ways, but our passion connected us in terms of doing music together,” drummer Jeff Cucullo said. “Music is a form of language and expression, a way of escape. I’m sure my bandmates would agree with me.”