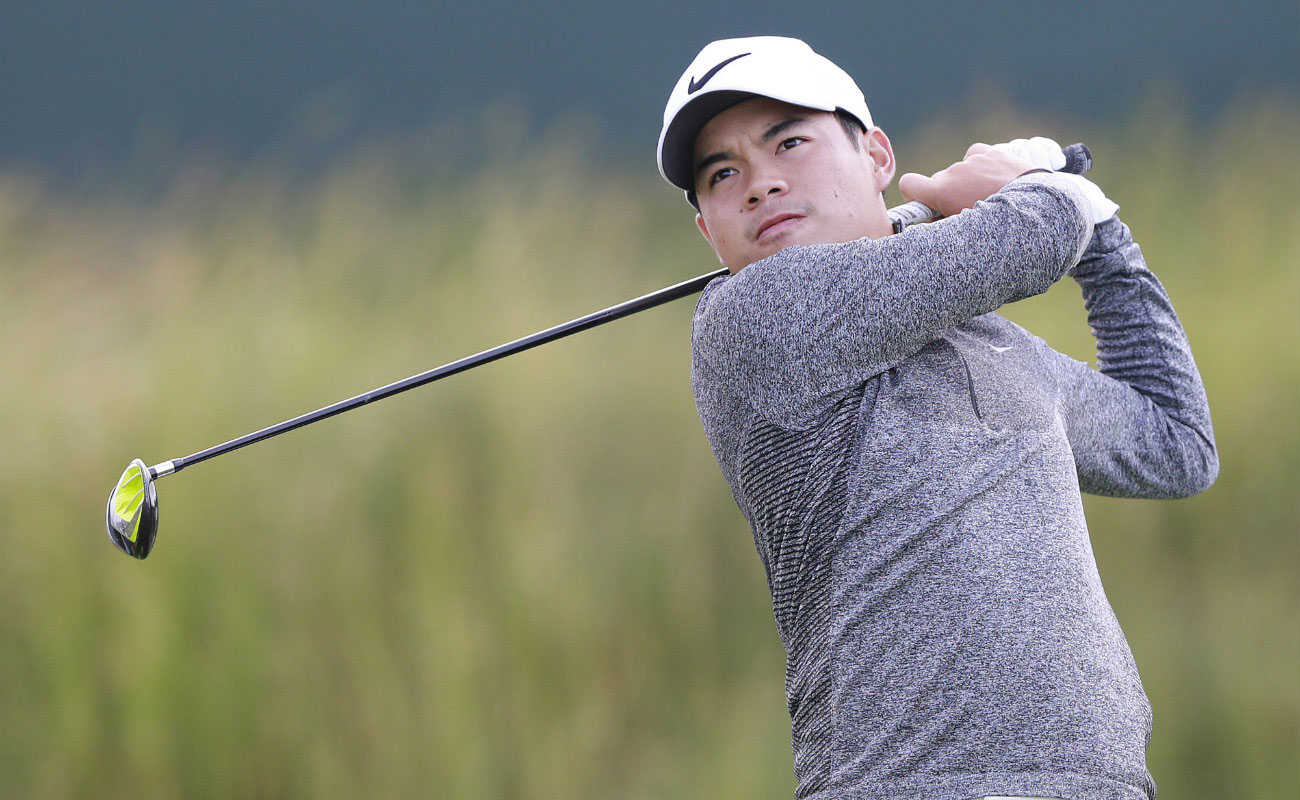 Former Order of Merit winner Miguel Tabuena can’t wait to get going for the Philippine Golf Tour resumption, so do the rest of the men of the tour, guaranteeing a spirited chase for top honors when the first of two PGT tournaments in new normal in Covid-19 times is fired off Nov. 17 at Riviera’s Couples course in Silang, Cavite.

Never mind if the pros have been out of competitive play the last eight months due to the global health crisis as majority, if not all, stayed in game shape by being creative while self-isolating and some pushed themselves at various ranges as swing coaches.

“I’ve tried my best to stay in shape and prepare physically and mentally for the resumption of the tour. I hope the work that I have put pays off,” said the 26-year-old Tabuena, who lorded it over the PGT field in 2015 before moving overseas to campaign, rejoining the local circuit in between breaks.

But the two-time Philippine Open champ has committed to play in the two bubble tournaments marking the restart of the local circuit with the same resolve that has marked his rise to fame and anchored his 11 victories since he broke into the pro ranks in 2011.

“My goal is always to win,” he said. “Many times I have come up short but that’s always the goal (win).

“I know I’ve prepared well and been responsible with my body and game despite the long break, so I know I’m in good condition.”

But he expects to encounter stiff opposition, stressing that “we are all raring to play and hungry to win.”

“I hope to play well and I’m praying for a good bubble experience for all of us,” said Tabuena.

The Games and Amusements Board and the Inter-Agency Task Force (IAFT) have given the organizing Pilipinas Golf Tournaments, Inc. the go-signal to resume operations after the PGTI cut short its Q-School mid-March due to Covid-19 outbreak.

The other PGT tournament, put up by ICTSI, will be held Dec. 8-11 at the Langer’s course, also at Riviera, simultaneous with the Ladies PGT under strict health and safety guidelines, that includes mandatory RT-PCR swab tests and Standard Q Covid-19 Ag (Antigen) test and daily temperature checks. The Bayleaf Hotel in Gen. Trias, Cavite is the official hotel. For details, visit www.pgt.ph.

“I know the PGTI is doing its best and taking all the necessary measures to make sure the players and everyone involved are safe,” said Tabuena. “And it’s up to us to follow those protocols and make it a successful bubble.”

Coming off a long layoff, Tabuena believes the pros are excited and have kept themselves in form in anticipation of the Tour resumption.

“It’s been a long eight months of no tournaments. We have all tried our best to stay in shape and make sure we are tournament-ready,” said Tabuena. “I’m looking forward to competing and seeing the other guys. I’m sure everyone wants to get a few games before the end of the year.

“I think all the players, men and ladies, just want to get a few tournaments in before the holidays. It has been a tough year for everyone and this will be a good way to sort of end the year on a higher note for us golfers,” said Tabuena. (PR)