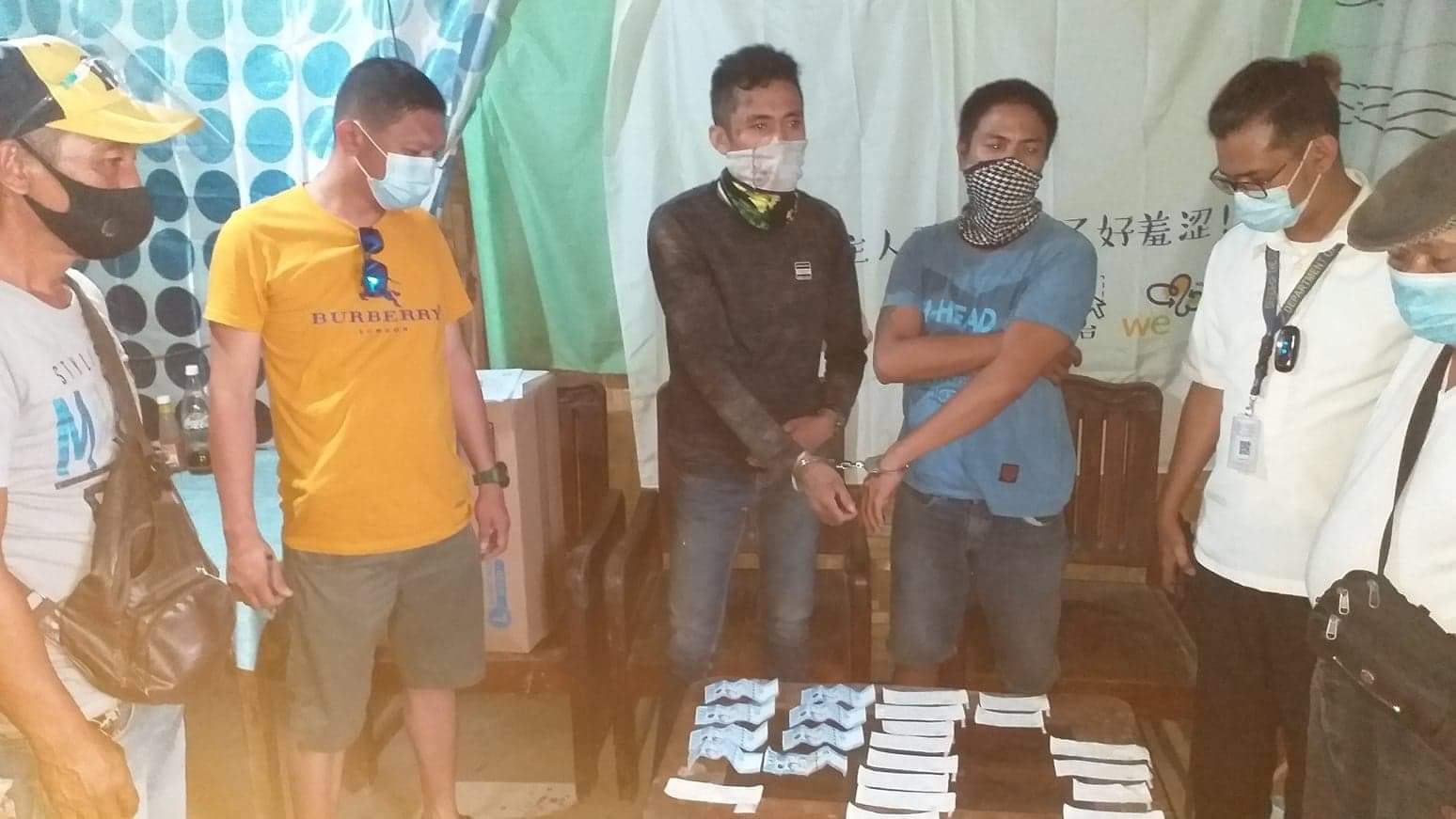 Both suspects were included in the list of  people tagged as involved in the proliferation of illegal drugs in the city.

Clamor said a member of the police team posed as buyer of shabu and when the two handed him a sachet of what looked like the illegal substance for P1,000, they were immediately arrested.

Clamor said Cardinal, a member of the 1001st Infantry brigade, went on absence without leave as both yielded 16 sachets containing 4 grams of shabu worth P60,000.